GoPro Hero 9 just recently launched, which is a successor to the GoPro Hero 8. The new update brings several features and major upgrades to the last generation. It is one of the most versatile camera that money can get and the inclusion of front display has also added to the experience of using the device.

The best feature of the GoPro Hero 9 is the option to shoot videos in 5k resolution. This is not a major upgrade to the 4k recording capabilities of the last generation models but its there for those who need it. The option to record 4k and other lower resolutions are also available. It also has a slow-motion feature in 240fps. 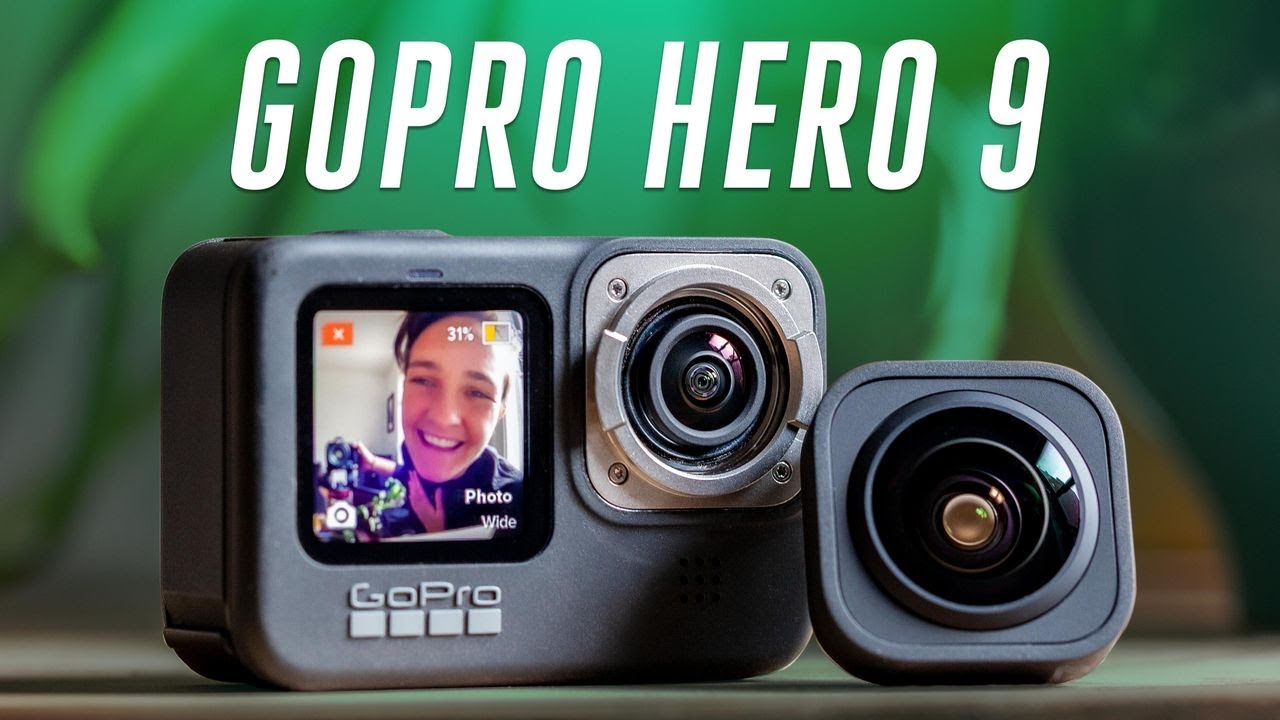 The addition of the front screen display has unlocked several possibilities. The GoPro can now be used as an effective blogging camera and can also capture selfies. The GoPro Hero 9 also has an ultrawide lens that has a whopping 155-degree angle. It also has great stabilization to smoothen out those ultra shaky shots.

The company claims to have improved the better life in the battery department by 30% compared to the previous model. Existing features of the GoPro Hero 8 have also been improved. Now, coming to the main topic, the price, GoPro Hero 9, starts at  $449.99 and comes with a free 32gb MicroSD card. It also has a subscription option for unlimited online storage, a camera replacement option.

If you are a blogger or an aspiring photographer and travel a lot then the GoPro makes the perfect sense for you. The new GoPro definitely has a higher launch price tag than its previous models, but it justifies that with its front screen and 5k recording option.

What are your thoughts on the same? Do let us know in the comments below. If you found our content informative, do like, and share it with your friends.