GPU stock to improve by second half of 2022, says Nvidia By the second part of 2022, Nvidia claims that GPU stock will have improved. 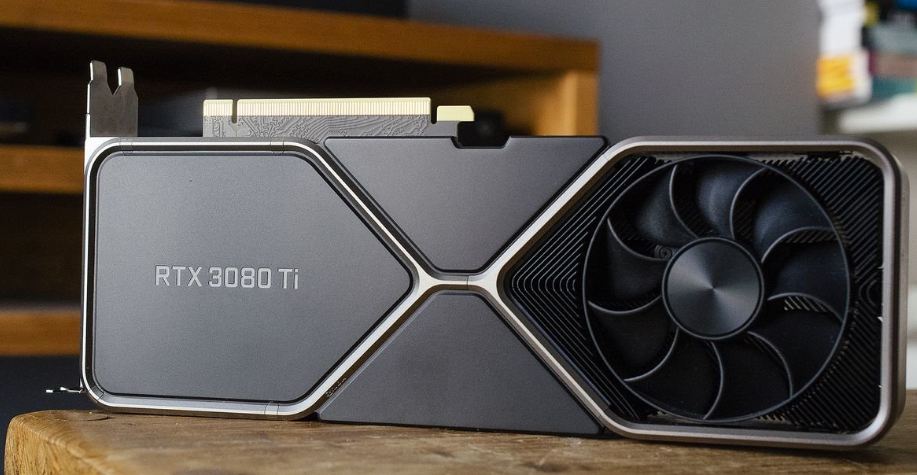 GPU stock to improve by second half of 2022, says Nvidia
Image Credits: Verge

The prolonged graphics card scarcity may be coming to an end, according to Nvidia, which believes that production and supply concerns will ease in the second half of 2022.

This assertion was made by Nvidia’s CFO, Colette Kress, during the 24th Annual Needham Growth Conference, according to WCCFTech “We’ve seen that channel levels are relatively low, and we’re working with our supply chain partners to improve supply availability. As we enter the second part of the calendar year ’22, we’re feeling better about our supply position.”

“We’ve observed high demand for GeForce throughout the whole calendar year of 2021. And it continues to grow in strength in comparison to our whole supply. For example, demand for laptops was particularly robust over the holiday season “.

This corresponds to the expected release date for the next generation of GeForce graphics cards, the RTX 40 series. We don’t know anything about it yet, not even that it will use the same naming standards as previous releases.

However, every two years, a new generation of the GeForce family is issued, with the Ampere-based RTX 30 series being released in September 2020. While this is fantastic news, we need not raise our hopes up too high in order to prevent disappointment. Nvidia isn’t the only big computing company to predict that supply constraints will ease in 2022;

Intel and AMD have both made similar predictions about the semiconductor shortage that’s causing GPU manufacturing constraints, though we haven’t been given a concrete solution to the problem – only statements that it will be resolved.

GPU are getting back stock!

The GPU and chip scarcity is nothing new, and we’ve been in it for months thanks to a nefarious combination of decreased supply due to Covid and higher demand from other industries. These days, you can find a computer chip in just about anything, from vehicles to refrigerators to printer ink cartridges, so the race to purchase up the available inventory from the foundries has been strong.

Buying a gaming laptop, which appears to be untouched by crypto mining demands and scalpers, is one of the few ways that people have been able to get new PC gaming gear at MSRP. While some criticize them for being underpowered in comparison to a full desktop PC, this mindset appears to have resulted in a surplus of gaming laptops on store shelves for the rest of us.

You won’t be short of power now that the RTX 3080 Ti is available as a mobile GPU, allowing you to play even the most demanding games. People are still happy to utilize gaming laptops with RTX 20 and even GTX series graphics cards, so your gear won’t be obsolete until mobile RTX 40 series GPUs hit the market.