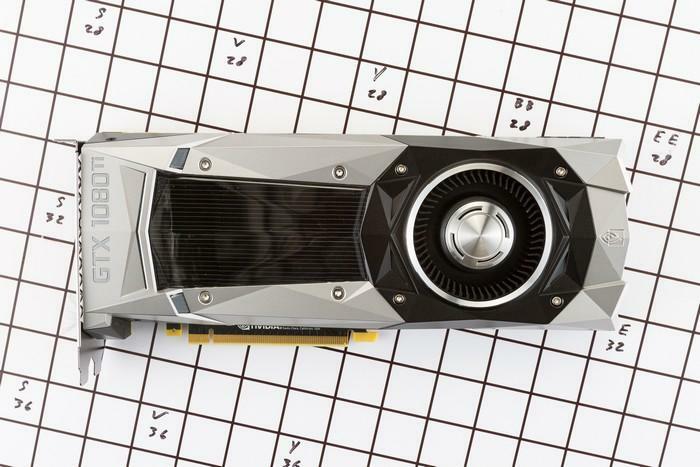 How to overclock GPU

The graphics card in your gaming PC is the most important factor in determining the graphical fidelity and performance you see on screen. Overclocking your graphics card might push it even farther than its out-of-the-box specs if you’re prepared to play with it.

Overclocking your video card is similar to overclocking your CPU, but it’s a little easier: you’ll gradually increase the core frequency of your graphics card, evaluating it for stability with a benchmarking programme as you go (all while keeping it from getting too hot).

Overclocking is possible with almost any graphics card, though you’ll have better results with a well-cooled GPU in a large case. You’ll have less headroom if your card has a poor heatsink or is crammed into a compact Mini-ITX setup, and overclocking may not be worth your time. However, you’ll just need a few apps in terms of software:

An overclocking tool: There are numerous different overclocking tools around nowadays, most of which come from different video card manufacturers. We’ll be using MSI Afterburner for this article, but you may also use EVGA Precision, Asus GPU Tweak, or AMD WattMan if you don’t like Afterburner’s UI. With the exception of WattMan, all of them will function on any card, regardless of the manufacturer.

A benchmarking tool: To stress test your graphics card, use a benchmarking programme that pushes it to its limits. I prefer to use both Unigine Superposition and Unigine Heaven—the former is newer and strains newer cards more strongly, while the latter is slightly older but allows you to conduct an endless stress test without paying. We’ll utilise both in this tutorial since it’s beneficial to have a variety of stress testing.

GPU-Z: When not absolutely necessary, I prefer to use GPU-Z to double-check that my frequency and voltage adjustments have actually occurred while stress testing.

It’s time to start overclocking once you’ve installed all three of these components.

Step 1: Evaluate Your Stock Settings
Start Superposition and select a Preset option from the menu. Choose something that’s close to or higher than the settings you’d use for most games. You want Superposition to use your graphics hardware to its full potential while maintaining a respectable frame rate—1080p. For most current cards, High or Extreme is generally not a terrible choice. Because you don’t want your frame rate to be bound to your monitor’s refresh rate, deactivate Vsync.

After that, press the huge black Run button. It’ll take roughly five minutes to go through a sequence of scenarios. In the corner, you’ll see performance data such as clock speed, frame rate, and temperature.

Step 2: Re-Benchmark Your Core Clock After Increasing It
Push the Power Limit slider all the way up in MSI Afterburner (or your other overclocking programme). Adjust the Temperature Limit slider to your liking.

Then, by around 10MHz, increase your Core Clock. Run Superposition one again after clicking the Apply button. As the benchmark runs, keep a watch on the temperatures and make sure there are no artefacts (strange lines, boxes, or static that flash on the screen). After that, write down your frame rates and increase the Core by 10MHz. Repeat the boosting and benchmarking procedure until you run into problems.

Step 4: Conduct a final stress test and engage in some game play.

It’s time to put your card to the test again once you’ve discovered some relatively steady settings.
Finally, load up some of your favourite games and have some fun! GPU overclocks may be temperamental, and a benchmark can occasionally stay steady even if a game fails. You may also use an in-game benchmark—Metro Exodus is a good choice, especially if you have an RTX card, because you can switch off DLSS and put your card through its paces.

You should be able to discover the optimum settings for your rig after some time and experimenting, and you should notice a modest performance gain.