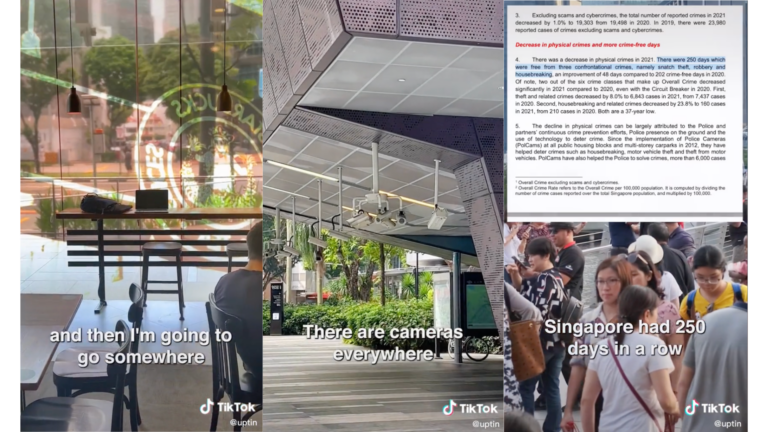 “I’m leaving my laptop at a random Starbucks for one hour,” Let’s see what happens!

If I asked you, could you go to a restaurant and leave your belongings there, walk around for an hour and come back to find them at the exact spot you left them? The answer will most probably be “No!” My brother forgot his new sneakers at a restaurant where he was having lunch, and when he came back, it was missing. However, there are some countries where you will not face these same issues, at least most of the time. To test the same, Uptin (TikToker) did a social experiment where he was leaving his laptop at a random Starbucks for one hour. 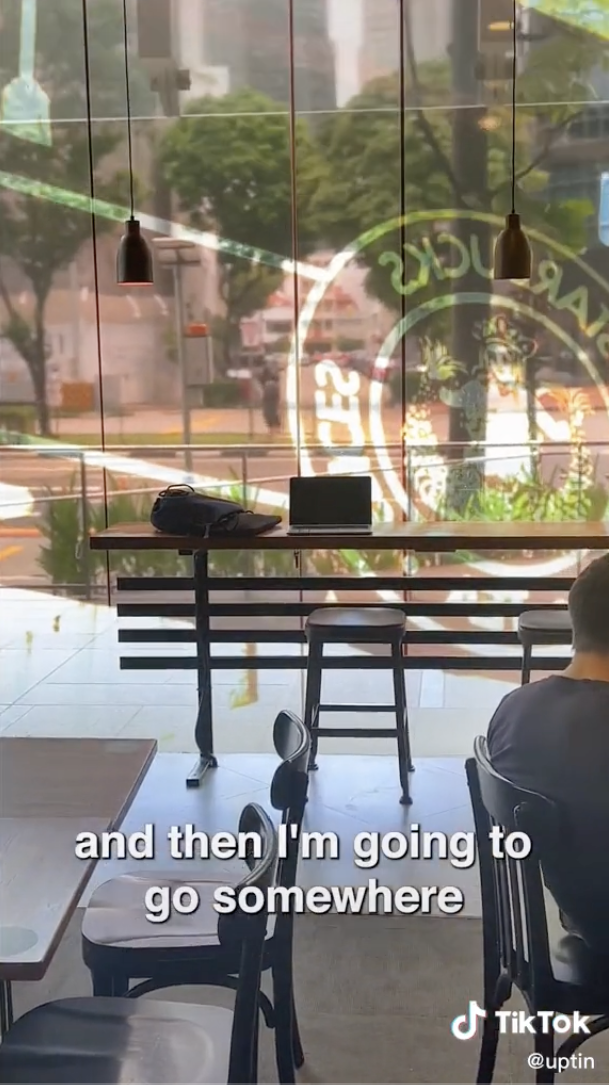 After that, he grabbed his coffee and went out to have lunch at some other restaurant. He came back after an hour, and his laptop was untouched.

Can you guess which country it is?

Uptin says, “Singapore has pretty much learned how to eliminate crime. Singapore had 250 days in a row without common types of crime. That means nobody got their phone stolen for more than eight months in the whole country.” 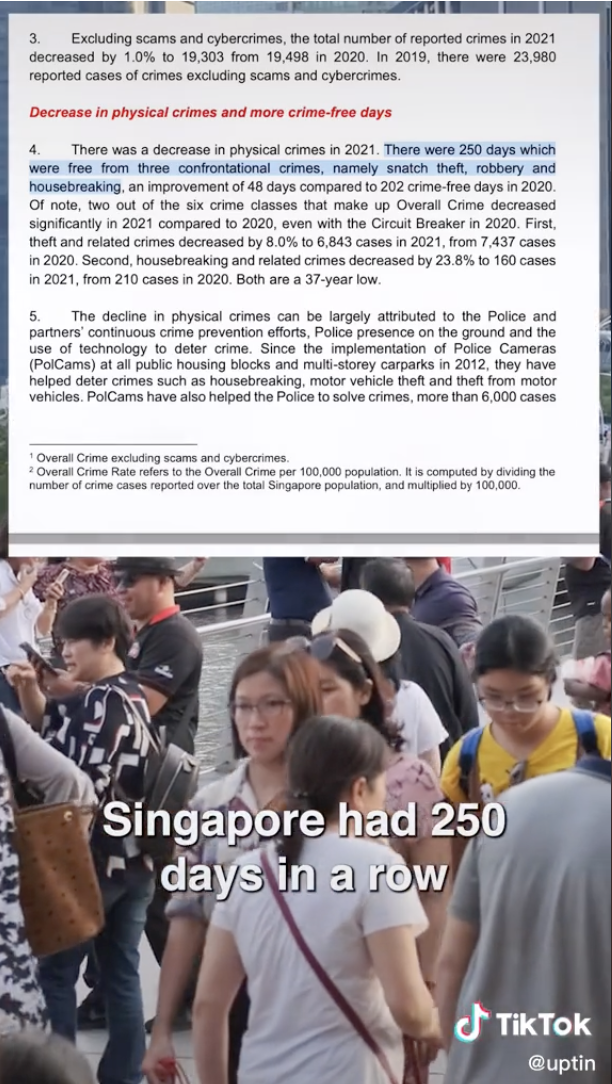 He then explains the main reasons behind such a low crime rate.

Number 2) Basic needs are met, so people don’t feel like they need to resort to crime. Its economy and government programs make it, so most people here live well. You will never see a homeless person.

Number 3) Surveillance. There are cameras everywhere that protect against crime, and the consequences of stealing are crazy high.

The comments in the video were mostly funny, and some people also pointed out some important details. One of the viewers, who is also a local, wrote, “You will never see a homeless person? Not as obvious as other countries, but as a local, I seen a few.”

Another viewer commented on their experience of losing a phone in Singapore. It said, “I live in Singapore and left my phone at a bus stop, and the next day it was in a plastic bag taped to the wall with a note saying lost phone.”

The other comments were mostly about how the laptop would have been stolen in under 10 minutes in other countries.

What are your thoughts about this guy leaving his laptop at a random Starbucks for one hour? Let us know in the comment below. And, if you found our content informative, share it with your family and friends.

Also Read: No one came to help this man who couldn’t pay his rent!