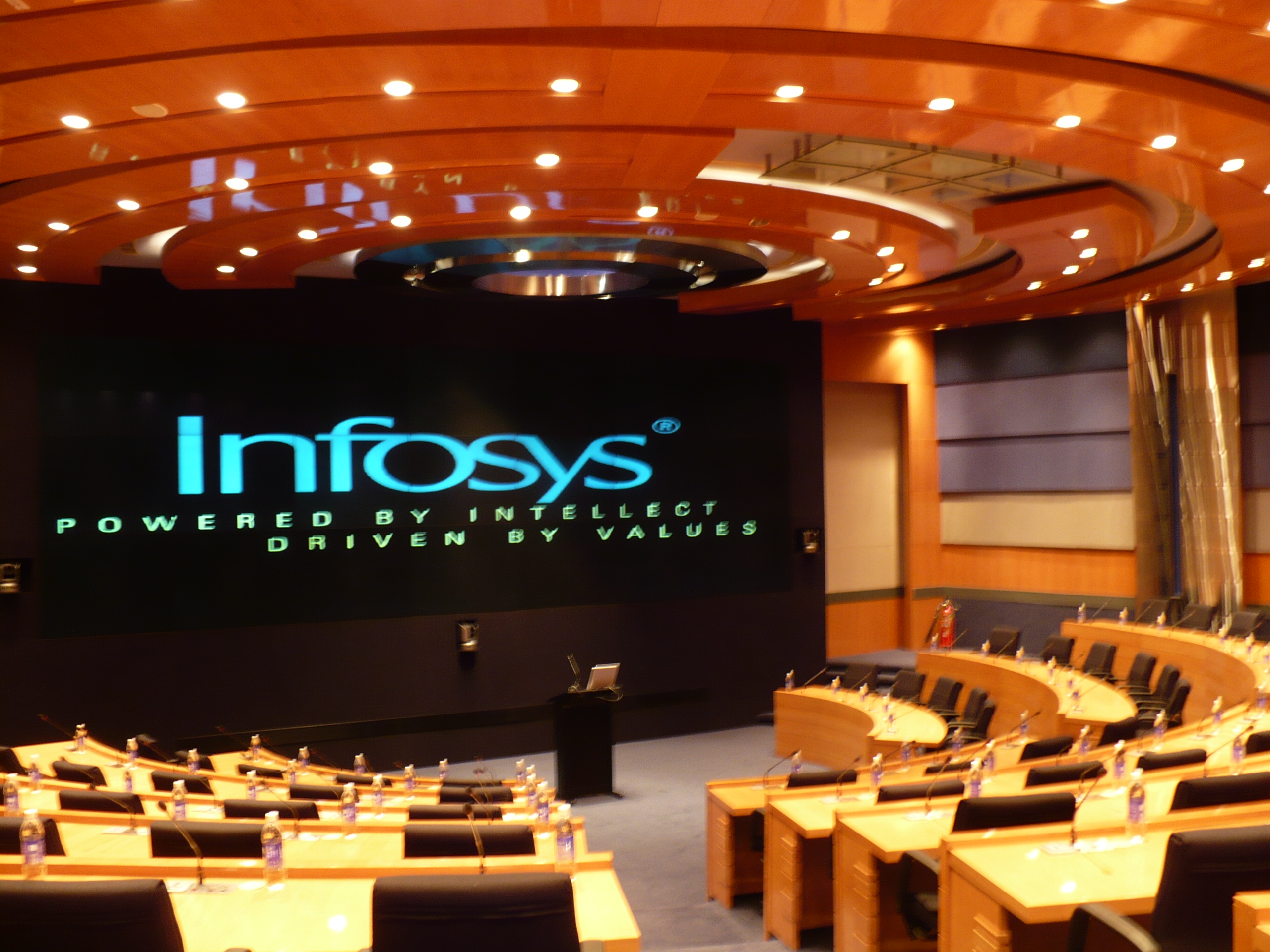 Bangalore, May 6, 2015 :- India IT firm led by Vishal Sikka, Infosys Technologys, is said to be evaluating 6 Indian startups in the decision science and artificial intelligence space to invest in. The company had earlier set up a $500 million investment fund of which it plans to use $250 million for this investment. The company is planning to invest in the range of $10-25 million per startup.

The discussion seems to be at a very early stage. The startups that the company is planning to invest in are Indian startups with their founders based out of the Silicon Valley.

The company’s first investment last year was  $15 million in a firm spun off from Dream-Works Animation. Shortly after,Infosys bought US and Israel-based automation startup Panaya in a $200 million deal.

This is not the first time that an Indian IT company has set up a separate arm to invest in startups. Wipro has set up a $100 million arm to invest in startups especially in the robotics and artificial intelligence space. TCS is associated with startups accelerator StartupBootCamp. Persistent systems has its own $10 million fund to invest in early stage startups. Besides this,pioneers in the Indian IT Industry Mr Narayan Murthy, Mr Ratan Tata and Mr Azim Premji have also invested in a number of Indian startups in a personal capacity.