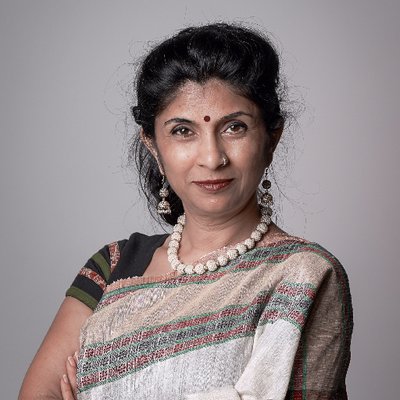 One of the early investors Kalaari Capital has expressed disappointment over Snapdeal latest decision to call off the merger with one of the leading e-commerce marketplace Flipkart.

Vani Kola, Managing Director of Kalaari Capital told ET, “I maintain my stand that the decision to terminate the deal was not supported by Kalaari and also reiterate that the deal was called off without prior notice to us.”

Vani Kola had resigned back in May 2017 from the board of Snapdeal as she felt her services were no longer needed. Kalaari Capital is one of the initial investors in Snapdeal. Kola was the sole representative for Kalaari Capital on the Snapdeal board. Bengaluru-based Kalaari Capital, which had invested about $27.5 million in the Gurgaon-based online marketplace, holding about 8% stake held powerful voting rights under its shareholder’s agreement. Kola had been part of the Snapdeal board since the beginning, that is September 2009. Snapdeal was launched in February 2010.

Related read- Jugnoo – Turning Profitable or Laying Off Employees as It Can’t Afford to Keep Them?

Kunal Bahl along with Rohit Bansal, started Snapdeal with the widest assortment of 35 million plus products across 800 plus diverse categories from over 125,000 regional, national, and international brands and retailers. With millions of users and more than 300,000 sellers, Snapdeal is the shopping destination for Internet users across the country, delivering to 6000+ cities and towns in India.

After the merger being called off, Snapdeal plans to lay off 1,000 employees, that is equal to 80% of the total workforce.

Kunal Bahl and Rohit Bansal have firmly instructed their business and technical heads to restructure their teams and begin the paperwork for their layoff. This is massive, but it was coming. Out of 1,200 employees, only 200 have survived the job cuts.