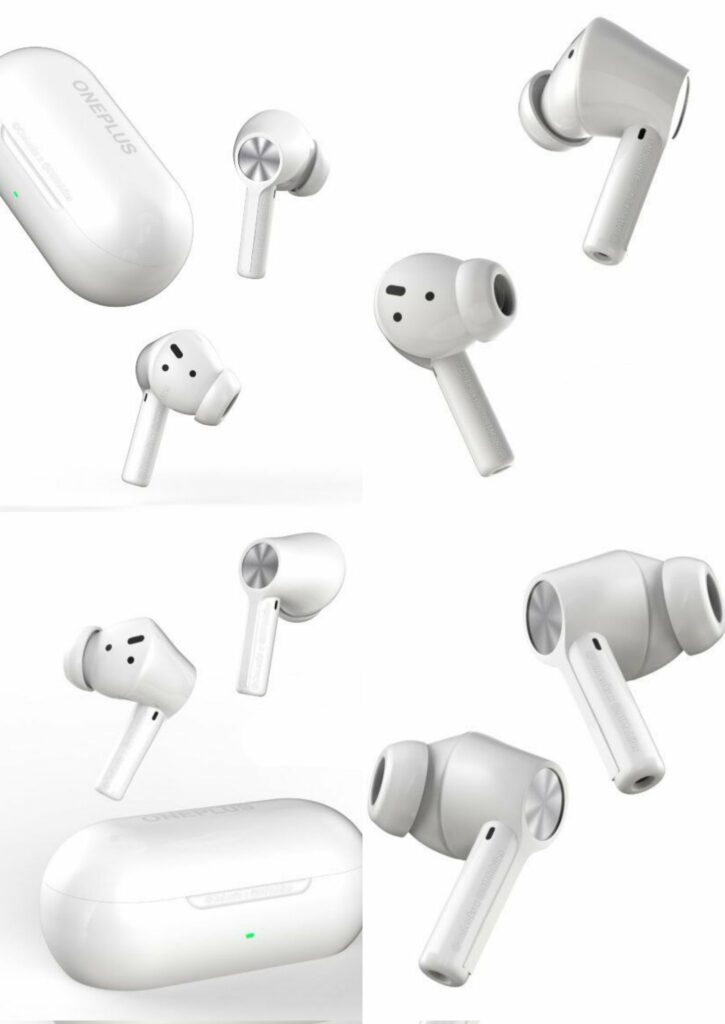 In the country, OnePlus released the Buds Pro TWS earphones. Now, the company appears to be working on a low-cost pair of earbuds. The TWS earbuds will be the successor of the OnePlus Buds Z from last year, which will be known as the OnePlus Buds Z2. The new OnePlus earphones’ design has been leaked online. Let’s see what the OnePlus Buds Z2 will have to offer.

In addition, the earbuds will be the in-ear type with silicone ear tips. In comparison to the previous-generation Buds Z, the ear tips are slightly angled.

Apart from that, we anticipate the earphones to have a longer battery life, an official IP certification, and other features. The sequel is likely to cost around the same as the OnePlus Buds Z in terms of pricing. However, we advise our readers to treat it as a rumor until the brand confirms it.

Furthermore, the smartphone is expected to have the same display and hardware as the OnePlus 9R. However, it will come with a new camera system. The OnePlus 9RT is also likely to be less expensive than the OnePlus 9R.