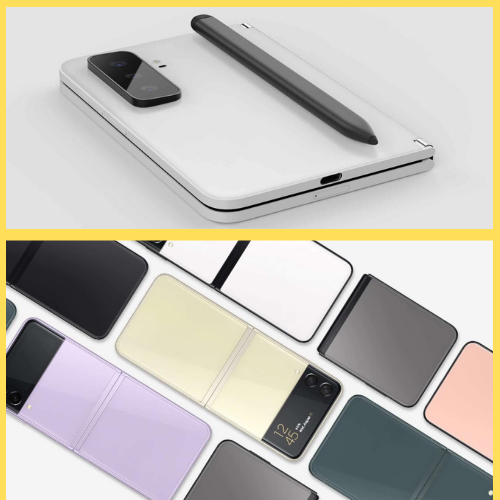 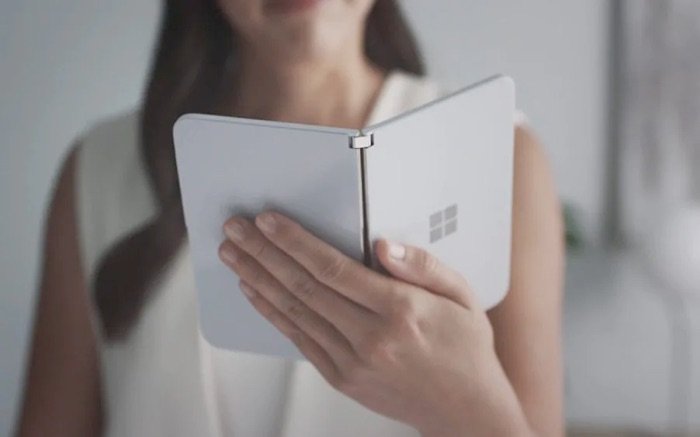 The Surface Duo 2 is likely to resemble the original Surface Duo in appearance. Two screens will be linked via a 360-degree hinge on the gadget. In light of the Surface Duo’s flaws, the next generation is likely to include a little larger battery and an improved camera system.

As previously stated, the Surface Duo 2 will come pre-installed with Android 11 and a proprietary Microsoft launcher. The phone will come preloaded with Google Play Store, allowing users to download all of their favorite apps and games without difficulty. 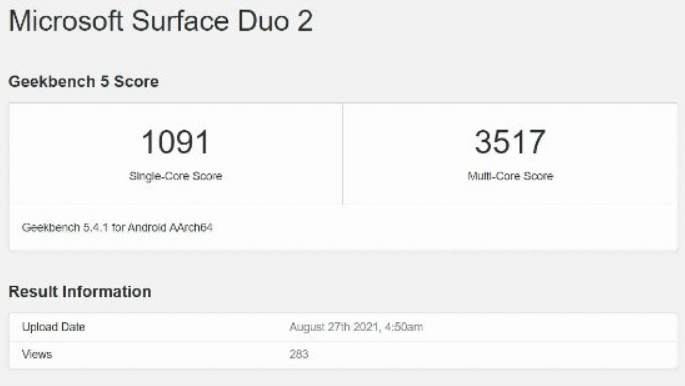 In terms of performance, the Microsoft Surface Duo 2 with Qualcomm Snapdragon 888 SoC scored 1091 single-core scores and 3517 multi-core points. In comparison, the Samsung Galaxy Z Flip 3 scored 979 points in single-core GPU tests and 3441 points in multi-core GPU testing. Looking at this statistic, it’s fairly obvious that Microsoft tweaked the Surface Duo 2, resulting in a significant performance boost when compared to a similarly equipped smartphone. 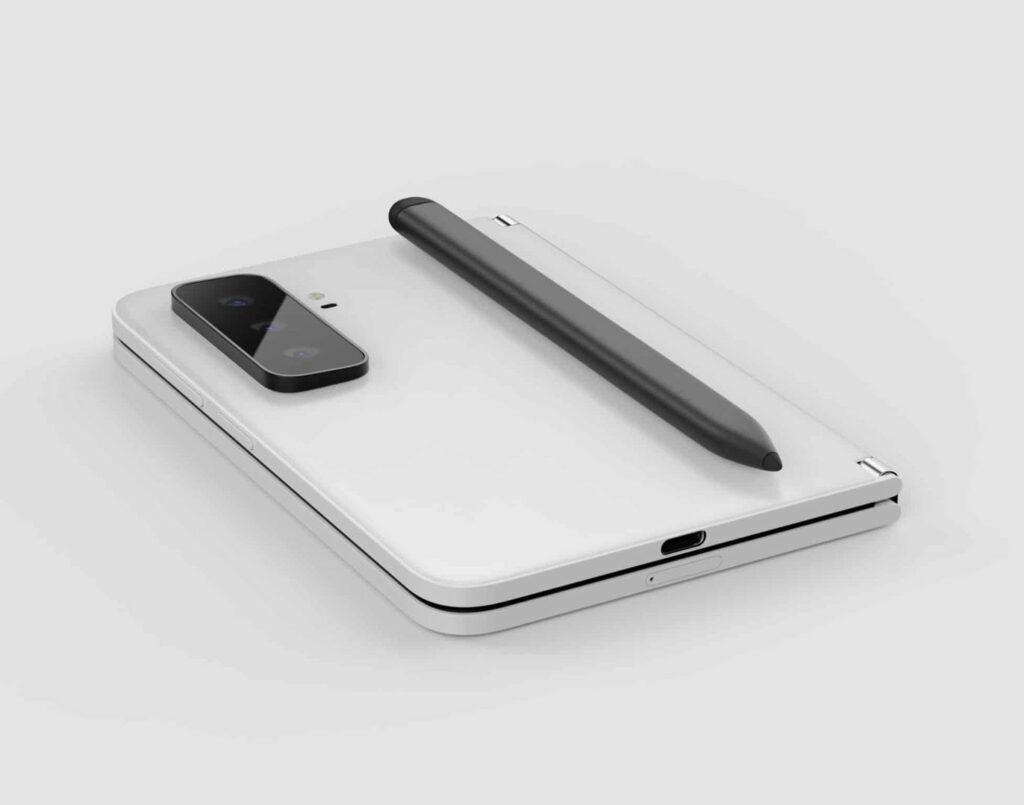 The Microsoft Surface Duo was released at a price of $1400. The gadget, however, has gotten a significant price reduction and is currently available for $700. As a result, the Surface Duo 2 is projected to be a costly smartphone, with a price tag equal to that of the original Surface Duo.

What else do we know about Microsoft Surface Duo 2?

This might be the final design of the Microsoft Surface Duo 2 according to leaked renderings. If that’s the case, the foldable device should be ready for mass production soon. According to rumors, the rumored Microsoft Surface Duo 2 might be released in September or October. The specifications of the forthcoming foldable phone have been speculated in the publications.

When folded, the first-generation Microsoft Surface Duo had a 5.6-inch AMOLED display that expanded to an 8.1-inch screen when unfolded. The display will most likely be similar. Under the hood and in the camera department are where the main improvements are expected.

The Microsoft Surface Duo 2 might appeal to a broad and demanding audience, given the growing popularity of foldable phones. The foldable phone may be a formidable challenger to Samsung, which now dominates the foldable industry if the pricing is right.