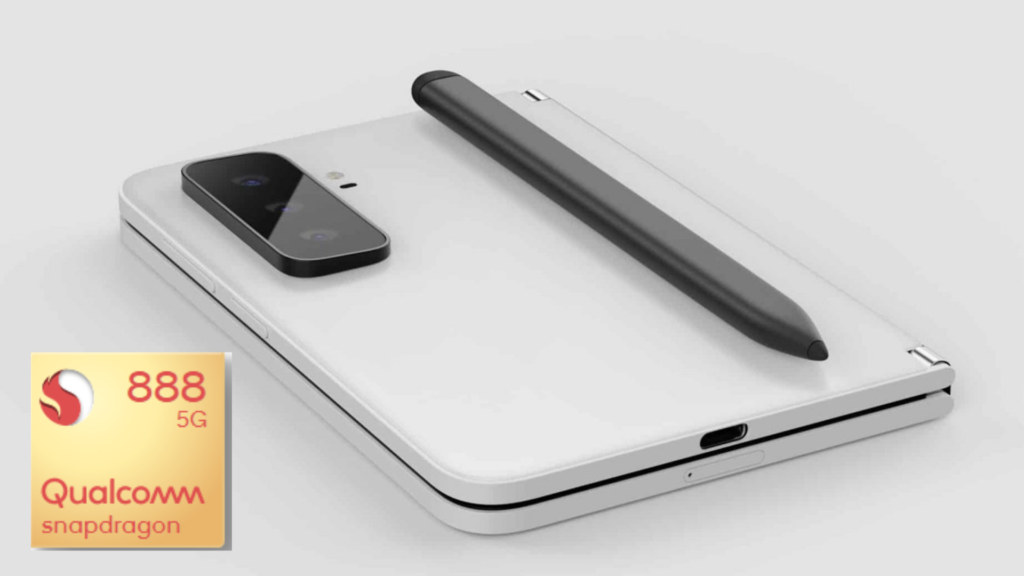 The Microsoft Surface Duo 2 is expected to be released later this year, and a fresh leak says that the next dual-screen phone will be equipped with a high-end processor similar to that seen in a number of the finest Android phones of 2021.

A Geekbench listing for a forthcoming device with the model number “surfaceduo2” appears to offer a lot of specifications, including 8GB of RAM and Android 11 OS, as well as a Snapdragon 888 processor.

The first Microsoft Surface Duo had a decent CPU, but it was the Snapdragon 855, which was towards the end of its life cycle in premium phones. The Samsung Galaxy S10 utilized the processor in March 2019, but the Surface Duo continued to use it in September 2020, when the Snapdragon 865 was widely used.

So it wasn’t quite the top-of-the-line hardware you’d expect from a phone costing more than $1,399 (£1,349). The Snapdragon 888 Plus processor was announced by Qualcomm, although it has yet to appear in many devices. This may be more popular on top-end Android phones by the time the Surface Duo 2 is released.

According to previous Surface Duo 2 rumors, the phone would feature 5G connection as well as NFC. According to another rumor, the phone will include a triple camera configuration with a telephoto and ultra-wide sensor in addition to the regular camera, but nothing else is known about the phone at this time.

We’d expect Microsoft to enhance its foldable design – it’s something rivals like Samsung, Huawei, and Motorola have iterated on – but there haven’t been any leaks about the phone’s design.

Microsoft is expected to announce the Surface Duo 2 in October, along with other future devices such as the Surface Pro 8. We’ll have to wait and watch when it comes because no fixed date has been set.

The original Surface Duo was an intriguing effort at a dual-screen phone, but with a rather high price tag of $1,399 / £1,349, many people anticipated the phone to have the absolute finest specifications available.

The device’s specifications weren’t exactly top-of-the-line for the price at the time of its introduction. The Surface Duo was revealed long before it was released, and it’s probable that this had an influence on the phone’s internals.

So it’s a good thing that Microsoft is now said to be putting a high-end chipset in its sequel, similar to what’s found in the Xiaomi Mi 11, Samsung Galaxy S21 Ultra, and OnePlus 9 Pro.

8Although it is unclear whether the Microsoft Surface Duo 2 will be an all-around fantastic smartphone, this is a solid step in the right direction since it implies it will be able to compete with some of the top smartphones on the market in 2021. 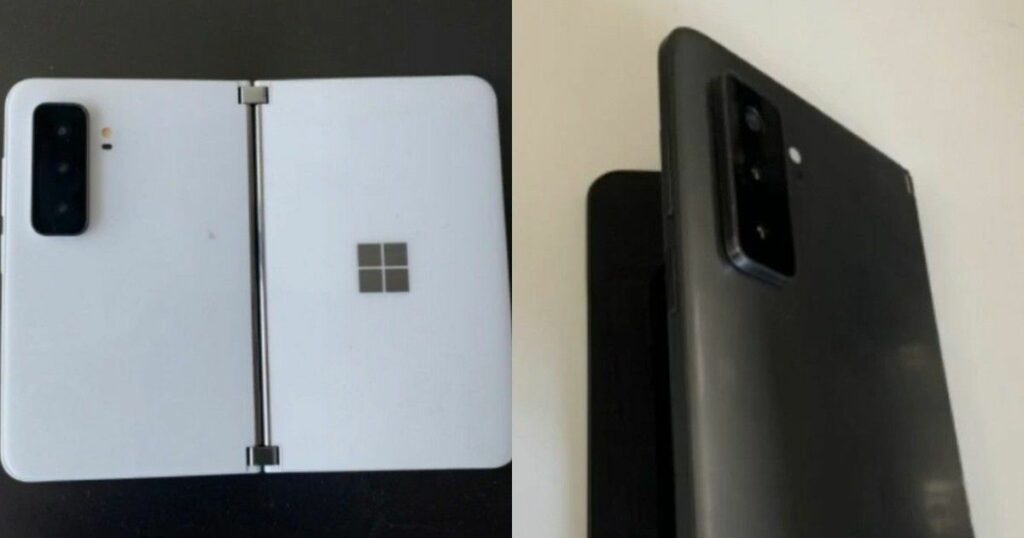 It’s rumored that Microsoft is working on a Surface 2 Duo and that it may be released later in the year. As reported, Microsoft is working on a new version of its dual-screen Android smartphone, which is expected to include a faster CPU, 5G connectivity, and an upgraded camera, according to the report. Another rumor says aside from hardware, Microsoft is concentrating on software development so it can offer the best of Microsoft to the Android environment.

An upgrade to Microsoft’s Surface Duo, the company’s first Android dual-screen phone with two OLED screens linked by a 360-degree hinge, is in the works, according to Windows Latest, which cites individuals familiar with the project. “Surface Duo 2,” according to the rumor, is under development “since the second half of 2020 and is slated to launch in the fall.”

As a result, the Surface Duo 2 would place “particular attention” on resolving “software problems and enhancing software, including camera app.”

It’s said, based on a number of Microsoft job posts that have since been deleted, that the company is recruiting additional engineers to the team that’s building the device. Surface Duo 2 is codenamed Zeta, according to a February rumor from Windows Latest.

The Microsoft Surface Duo comes with two 5.6-inch OLED (1,350×1,800 pixel) panels that can be linked together to produce an 8.1-inch PixelSense Fusion screen (2,700 x 1,800 pixels). It has an 11-megapixel front-facing camera with an f/2.0 lens and a 5-megapixel rear-facing camera. In addition to Qualcomm Snapdragon 855 SoC, the Surface Duo comes with up to 256GB of storage. The combined capacity of the two batteries is 3.577mAh.