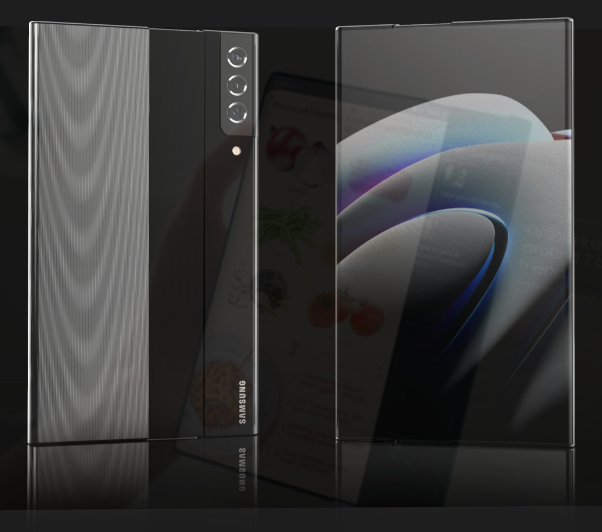 A patent for a revolutionary sliding smartphone with a display that rolls out and expands was just issued by Samsung, giving us a glimpse of what the Galaxy Z Roll (or maybe the Galaxy Z Slide) would look like.

According to a report by LetsGoDigital, the South Korean internet giant applied for the patent in November 2020 with the United States Patent and Trademark Office (USPTO).

This application, which was approved earlier this month, depicts a sliding smartphone with an extendable display. The rumored Galaxy Z Roll looks like a standard smartphone in its small shape, with an under-display camera on the front and a triple camera on the back.

Under the hood, however, the gadget has a motorized system that allows it to move out and extend the display from one side.

While the smartphone’s most notable feature is probably its sliding display, it also has a heart rate monitor on the back camera module. 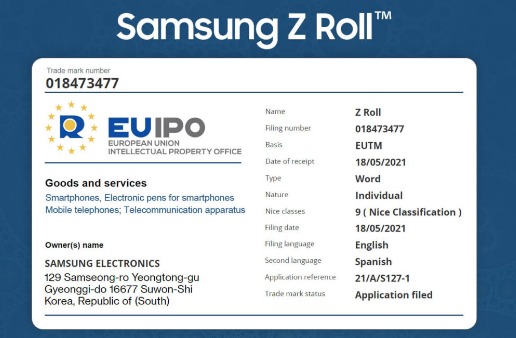 Meanwhile, an in-display fingerprint scanner is located on the front, while an illuminance sensor and proximity sensor are located beneath the screen on the front display.

Samsung is currently the most popular smartphone brand when it comes to foldable smartphones, and the South Korean company is now working on a handset with a rollable display.

Samsung Display has unveiled OLED screens for S-Foldable, Slidable, and Rollable devices ahead of the SID 2021. The screens, however, were introduced by Samsung Display rather than the Electronics section.

Samsung Electronics has registered a trademark for the term Samsung Galaxy Z Roll with the European Union Intellectual Property Office (EUIPO). This is for the company’s first rollable smartphone, as the name suggests.

The South Korean behemoth has been incorporating unconventional form factors with its Galaxy Z series, and the rollable display is no exception. 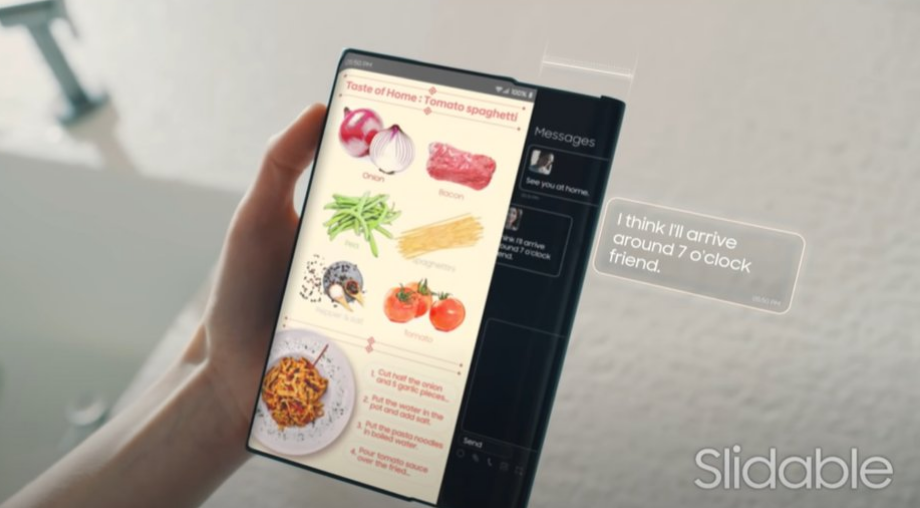 It follows Samsung’s habit of giving gadgets simple names, such as Galaxy Z Fold for a foldable smartphone and Galaxy Z Flip for a clamshell-like flip phone.

Unfortunately, it is unclear whether Samsung is working on such a device or is just covering all bases. However, based on the level of detail in the patent, this might be one of the prototype designs for the Galaxy Z Roll.

However, this is only speculation at this point, so take it with a grain of salt for the time being and stay tuned for further information on this gadget.