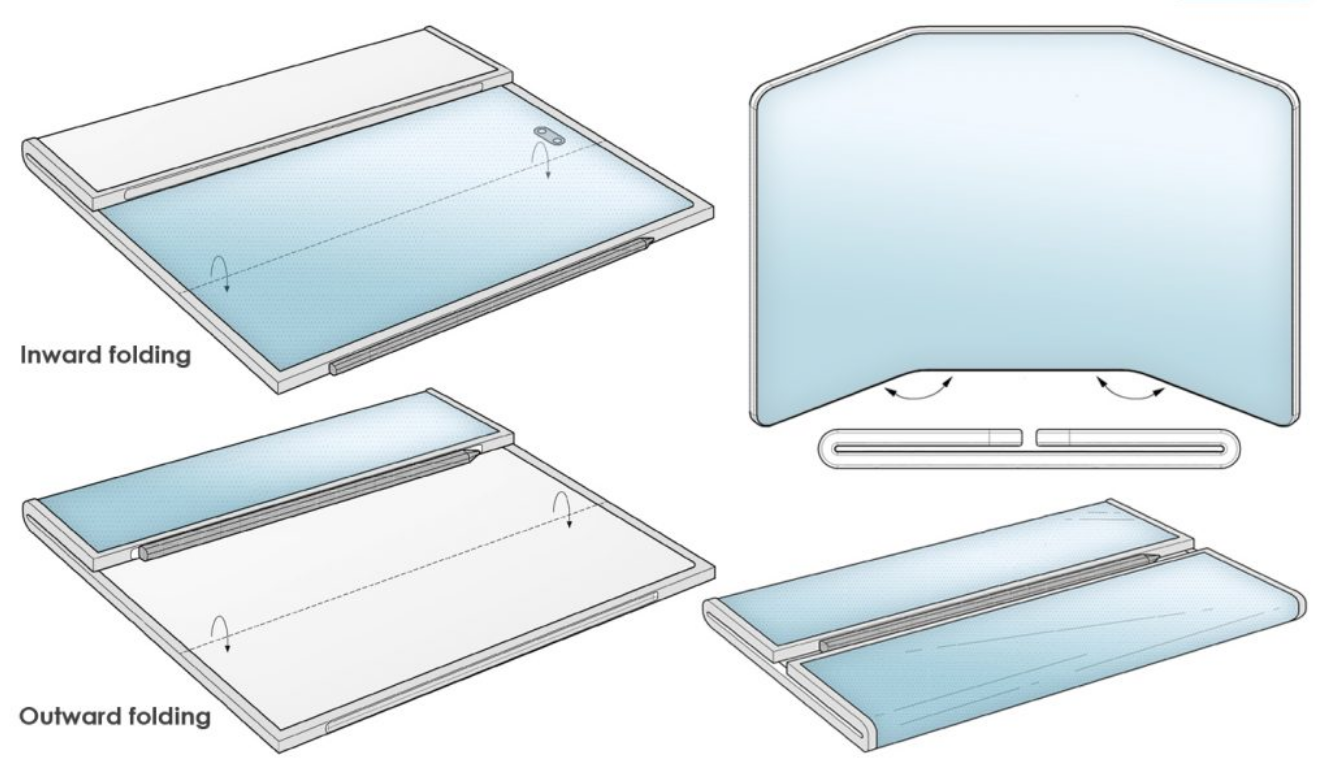 Samsung has been working on foldable display technology in recent years, as evidenced by patents in this field. According to a recent World Intellectual Property Organization (WIPO) patent publication, the business was working on a design titled ‘Method and gadget for delivering (a) user interface in (an) electronic device featuring foldable display.’ The patent, which was published on May 21, 2021, provides information about the probable applications of such a multi-foldable gadget. 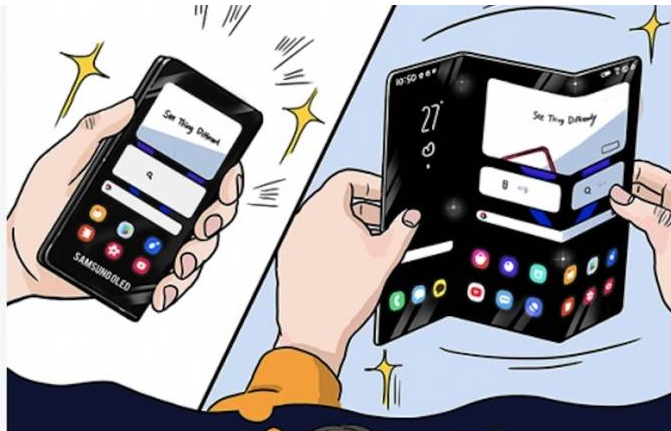 The similar design has already been patented at the United States Patent and Trademark Office (USPTO). The patenting information has now resulted in several renderings of the gadget that are rather informative.

Sarang Sheth, Editor-in-Chief of Yanko Design, has given some very high-resolution renderings of the Galaxy Z Fold Tab (via LetsGoDigital), based on the information in the Patent. Because to the device’s folding nature, there is no need for a cover display. 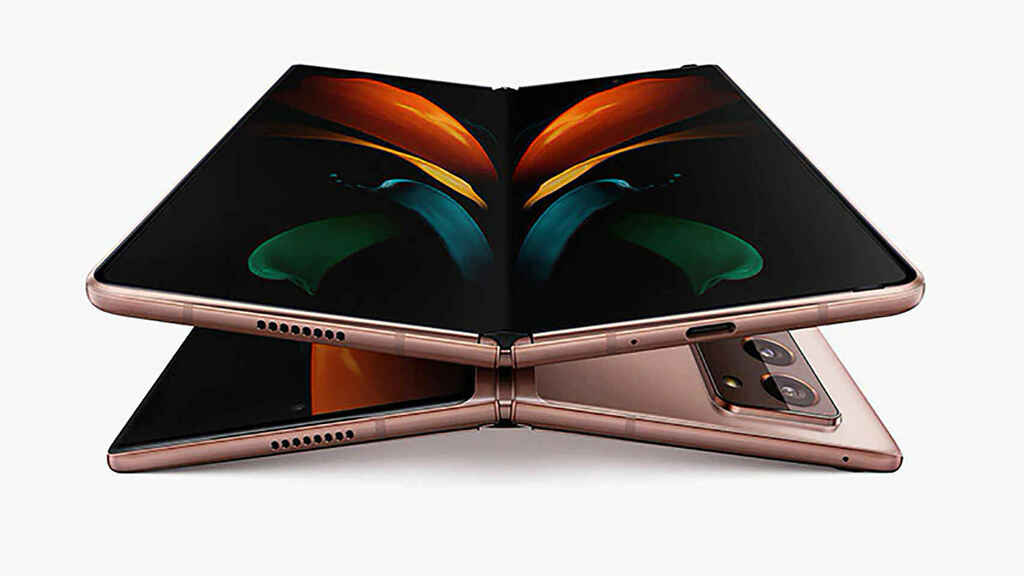 The device’s name is unknown, although it might be Galaxy Z Fold Tab or Galaxy Z Flex, following the naming tradition employed in the foldable Samsung 2-in-1 laptop.

The Galaxy Z Fold Tab is meant to function as both a smartphone and a tablet, with a good form factor thanks to its minimum folding mechanism.

The Z Fold tablet’s design contains a location for the S Pen, which may be more efficient in the model. Foldable technology offers a lot of potential, and numerous OEMs are actively researching it. Huawei and Xiaomi have just produced low-cost foldable-display smartphones in China. 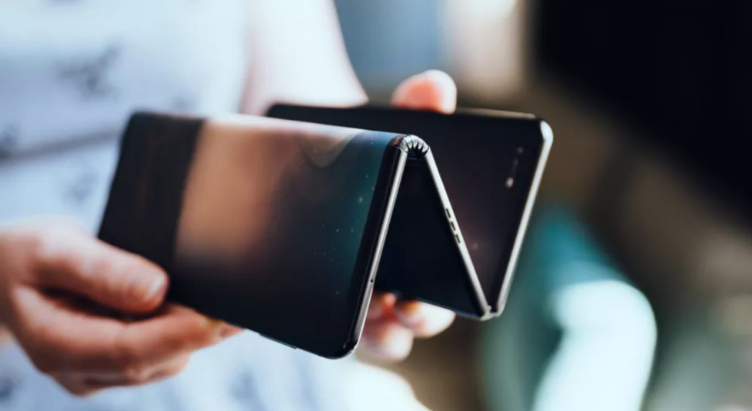 However, Samsung must decide whether or not this gadget is worthy of being introduced into the tablet market, as well as its commercial viability.

The Galaxy Unpacked event, which is scheduled for August 2021, will give more insight into the new foldable device’s potential trajectory.