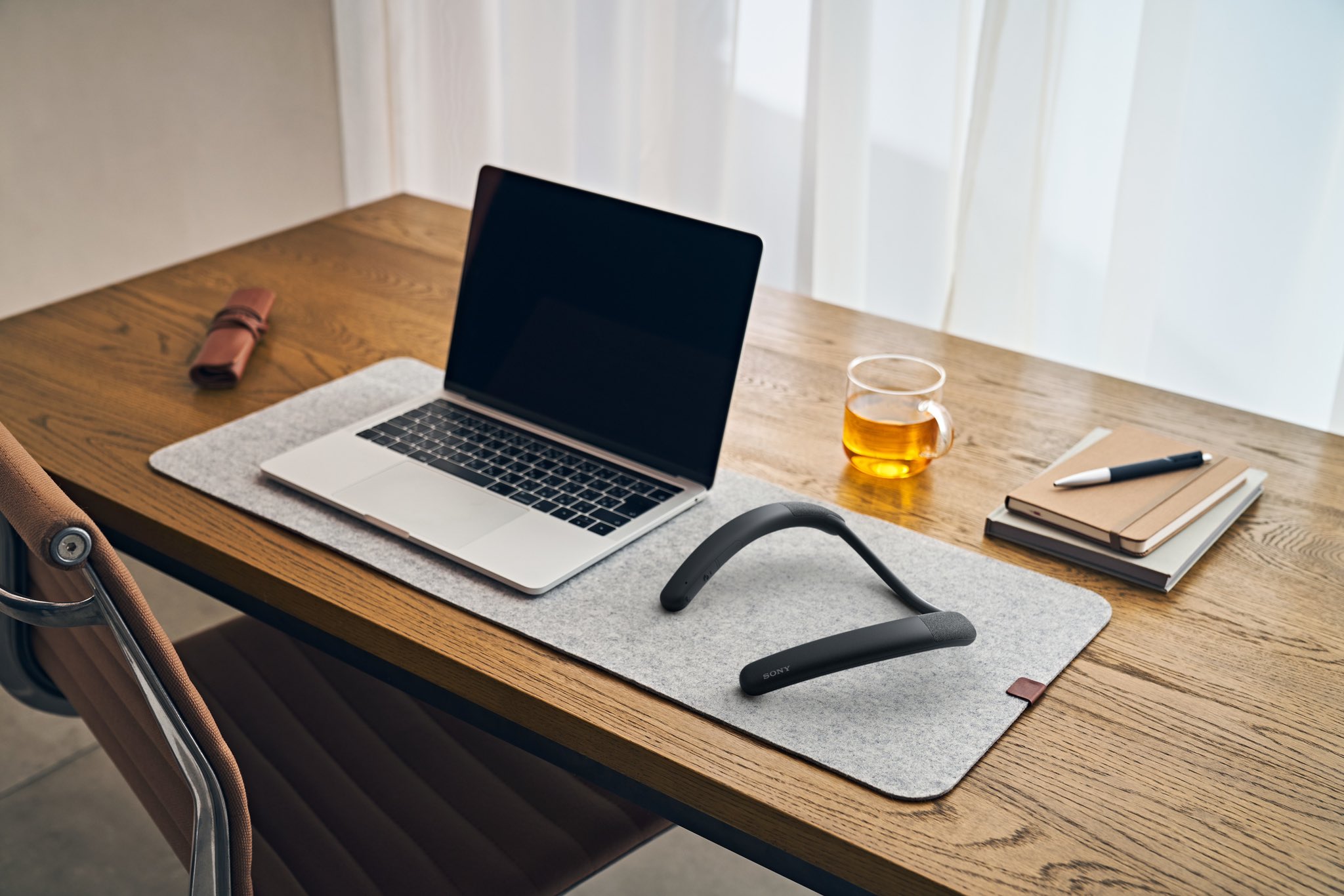 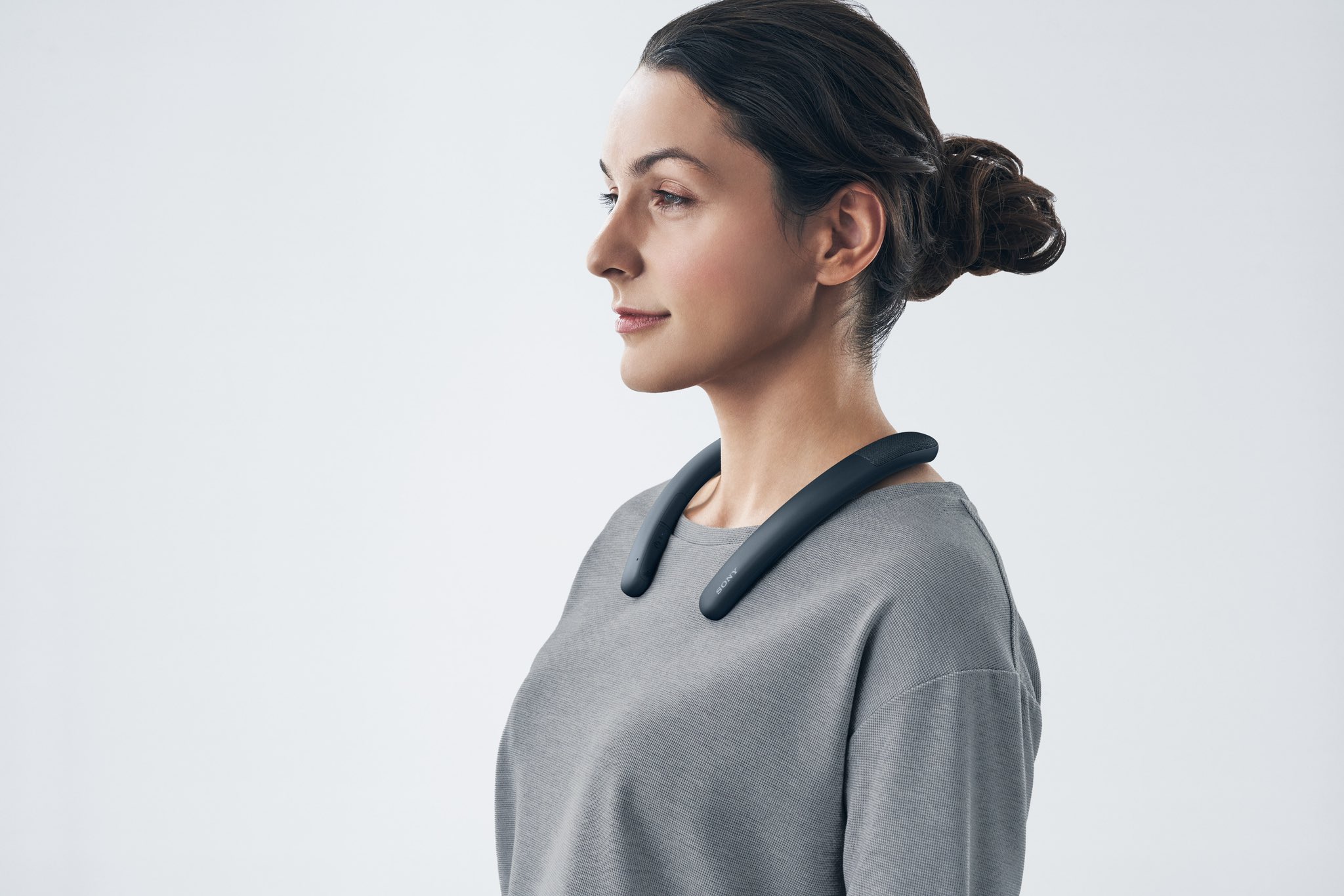 The wireless cuff speaker enables users to phone, play music, and other sounds while walking or performing other chores effortlessly. In addition to its comfort, battery life, and entertainment via great audio performance, there was an increase in the acquisition of wireless neckband audio devices.

The Sony SRS-NB10 may be worn on the shoulder throughout the day as a comfortable gadget. It is compatible with Bluetooth 5.1 and has a full-range speaker, a bass enhancement through a passive radiator (30 meters radius of service).

This implies, of course, that it includes integrated beamforming microphones and Bluetooth connectors in addition to the upward-facing speakers. Sony states that it is highly convenient to wear, while it includes a silent button built-in to improve comfort.

The sound system of the SBC and AAC codecs wireless neckband speaker, with the device frequency range 20 Hz to 20,000 Hz. The Sony SRS-NB10 provides outstanding clarity and a comfortable design for calls. 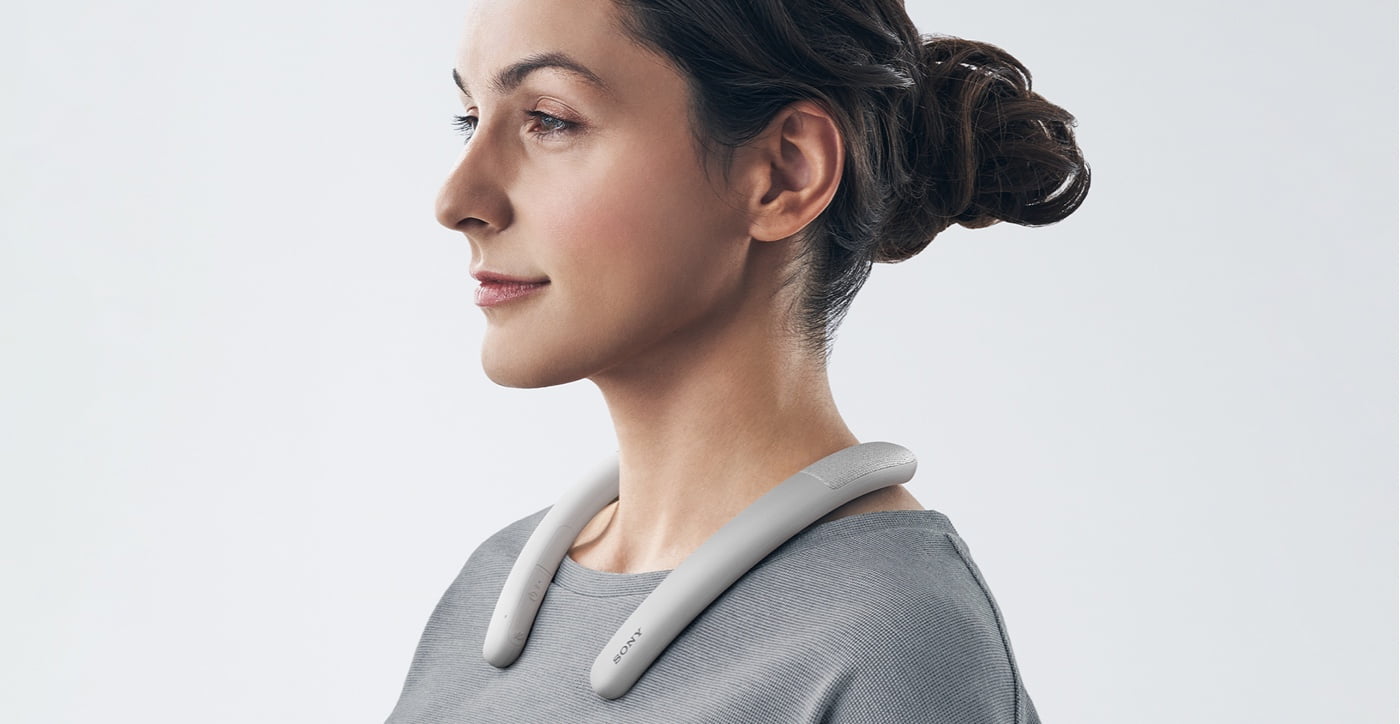 Users may connect their equipment through Bluetooth to a TV, smartphone, or audio source to enjoy tight audio content while performing other chores.

Sony states that its most recent wireless neckband speaker ensures a maximum of 20 hours of fun thanks to the long battery life. Fast charging is also supported with a fully loaded USB-C in a few moments. 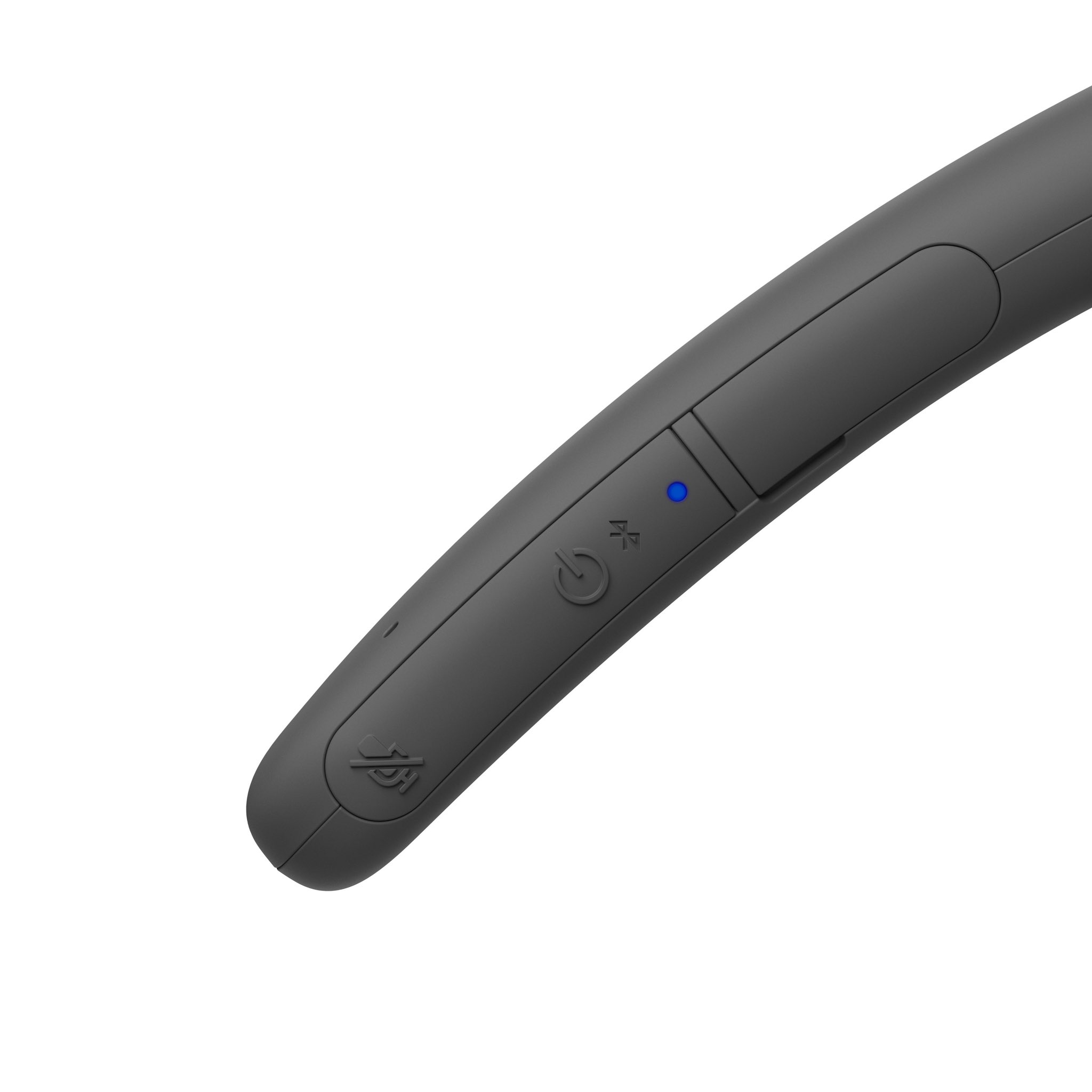 The band of the neck is lightweight and easy to wear (approximately 113 grams). Users receive 60 minutes of juice from a 10-minute charge with fast charging via the USB-C connector.

They also enable multi-point interfaces, which means that two devices like laptops and smartphones may be coupled together simultaneously. The IPX4 resistance rating is also obtaining from the SRS-NB10. 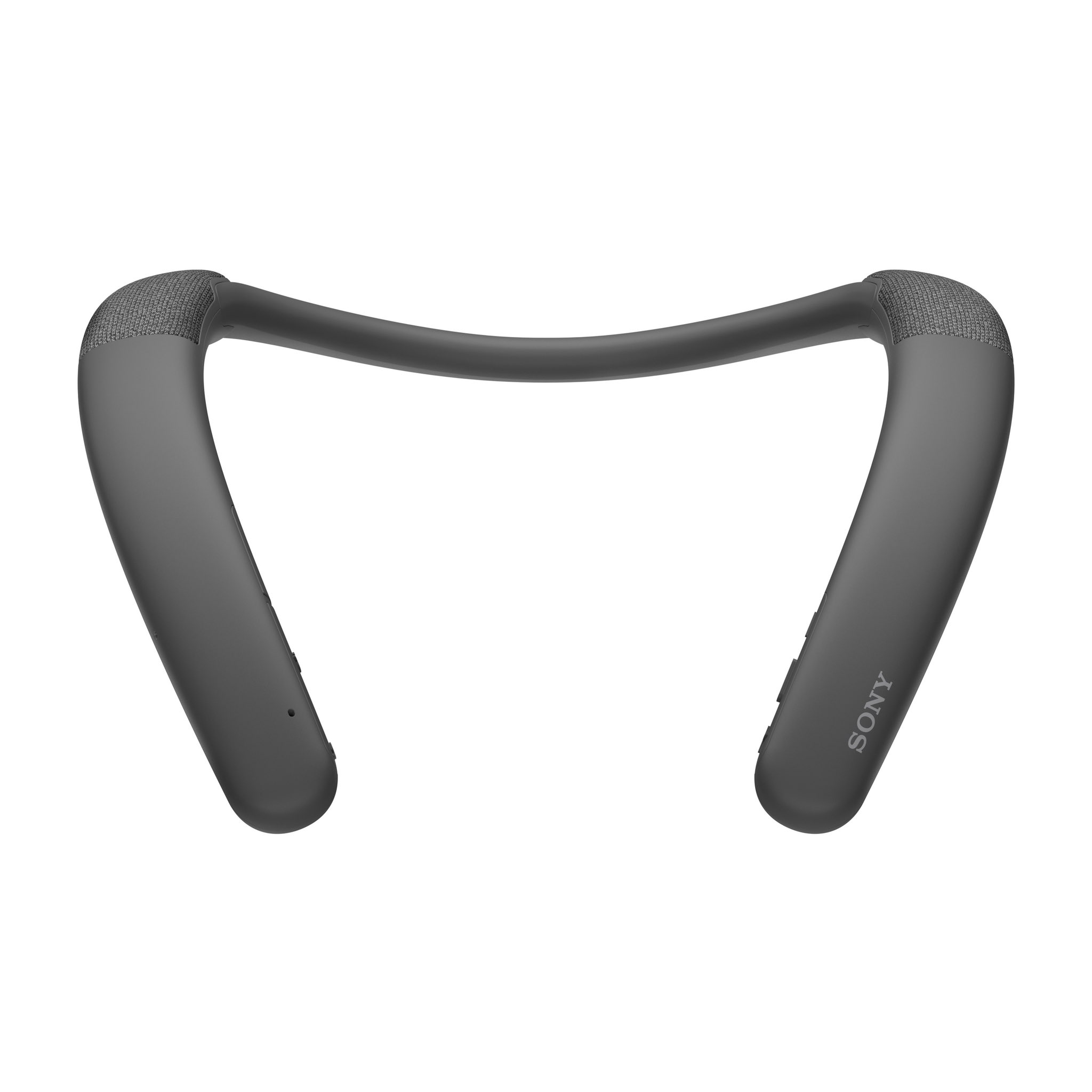 The SRS NB10 is scheduled for release in September 2021 for a price of $149.99. Whether the SRS-NB 10 wireless neckband speaker from September will become accessible to Sony’s global rollout is not certain. Still, we believe that it will eventually reach Sony aficionados in far-flung areas of the world.