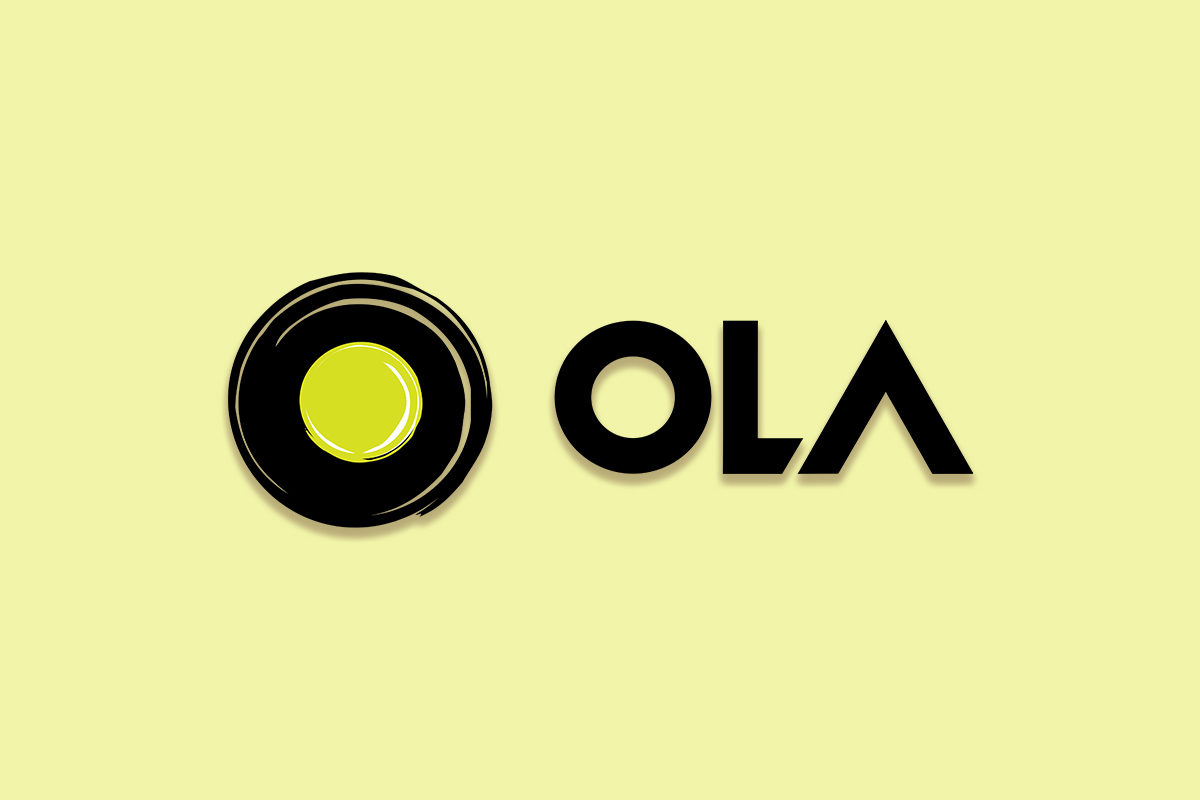 Saurabh was appointed CFO in April of this year. Since last year, Porwal has been the COO of Ola’s global mobility division, with interim responsibilities for Ola Foods and Ola Fleets. Both of these exits happened in the previous week, according to Moneycontrol, and are the latest in a string of key executives who have left in the last two years.

“As we look forward to Ola’s next phase of growth, we are making some key updates to our organization that will enable us to capture the opportunities that lie ahead,” Aggarwal wrote in an email. Adding further he said, “Gaurav Porwal, who has run the mobility business for the last year and built a strong foundation during challenging times, will be leaving Ola to pursue other interests.”

Saurabh will be departing in mid-December to explore new opportunities, according to the email. The group CFO, Arun Kumar G, will continue to oversee the financial operation throughout the company, and all of Ola’s core finance executives will work under his supervision, according to the memo. Saurabh, an experienced finance executive with over two decades of experience, was named CFO in April. He has worked at Asian Paints and L&T and earlier served as the CFO of Hindustan Zinc and Philips.

Ola has also announced that the roles of executives Vinay Bhopatkar and Anshul Khandelwal will be reshuffled. Due to the tremendous synergies between both businesses, Vinay, who is developing the company’s delivery business, will take on new responsibility for the mobility platform’s driver and supply ecosystem. It will facilitate Ola to maximize driver experience and utilization even further. Anshul, who heads marketing, will also be responsible for driving revenue, according to the e-mail.

These advancements at Ola come at a time when the company is reportedly considering an initial public offering (IPO). According to the e-mail, these moves will allow the company to maximize the opportunities as it moves into the next stage of expansion.

Other notable exits from the ride-hailing startup include Pranay Jivrajka, a founding member of Ola, and Ankit Jain and Anand Shah, co-founders of Ola Electric. Nitin Gupta, the CEO of Ola Financial Services, similarly departed last year, whereas Sanjay Bhan, Ola’s chief business officer, too exited the company in less than a year.