Ola All Set to Raise $2 Billion from Tencent, SoftBank 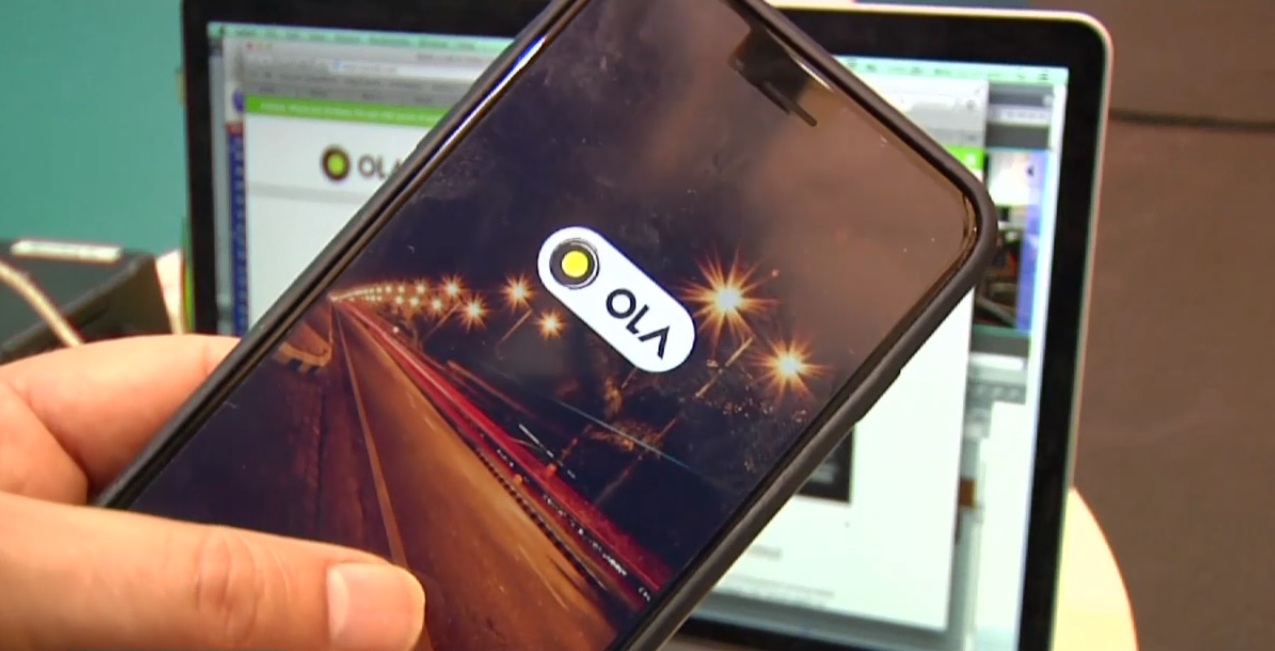 One of India’s top ride-hailing platform Ola is all set to raise $2 Billion in the latest round of funding from the Japanese conglomerate Softbank and Chinese investment giant Tencent Holdings as per the report by Bloomberg.

The first round of $1 Billion will be led by Tencent with $500 Million and two global venture capital firms. Softbank will sit out of this round and will participate in the next round as per the report by Business Standard. The funding is also backed by venture capital fund jointly run by Indian industrialist Ratan Tata, the University of California’s investment arm and U.S. institutional investors.

Ola currently holds the upper hand in the $10 billion Indian market but Uber has been increasing the pressure, via driver incentives and promotions targeted at its rival’s existing markets. The company was previously known as OlaCabs was founded on 3 December 2010 by Bhavish Aggarwal, currently CEO, and Ankit Bhati. As of 2017, the company has expanded to a network of more than 600,000 vehicles across 110 cities.

Meanwhile, Last week, Uber’s application for a new license in London was rejected on the basis that the company is not a “fit and proper” private car hire operator. Whereas, a couple of days ago, Texas-based Irving Firemen’s Relief & Retirement Fund sued the ride-hailing company and its former chief executive Kalanick for allegedly covering up “illicit business tactics,” the latest legal challenge following months of scandals at the high-flying startup. (Image- Bloomberg)