Hospitality startup OYO is seeking its initial public offering (IPO) to raise between $1 billion and $1.2 billion. According to sources, the Ritesh Agarwal-led startup is likely to file the draft red herring prospectus (DRHP) with SEBI next week. 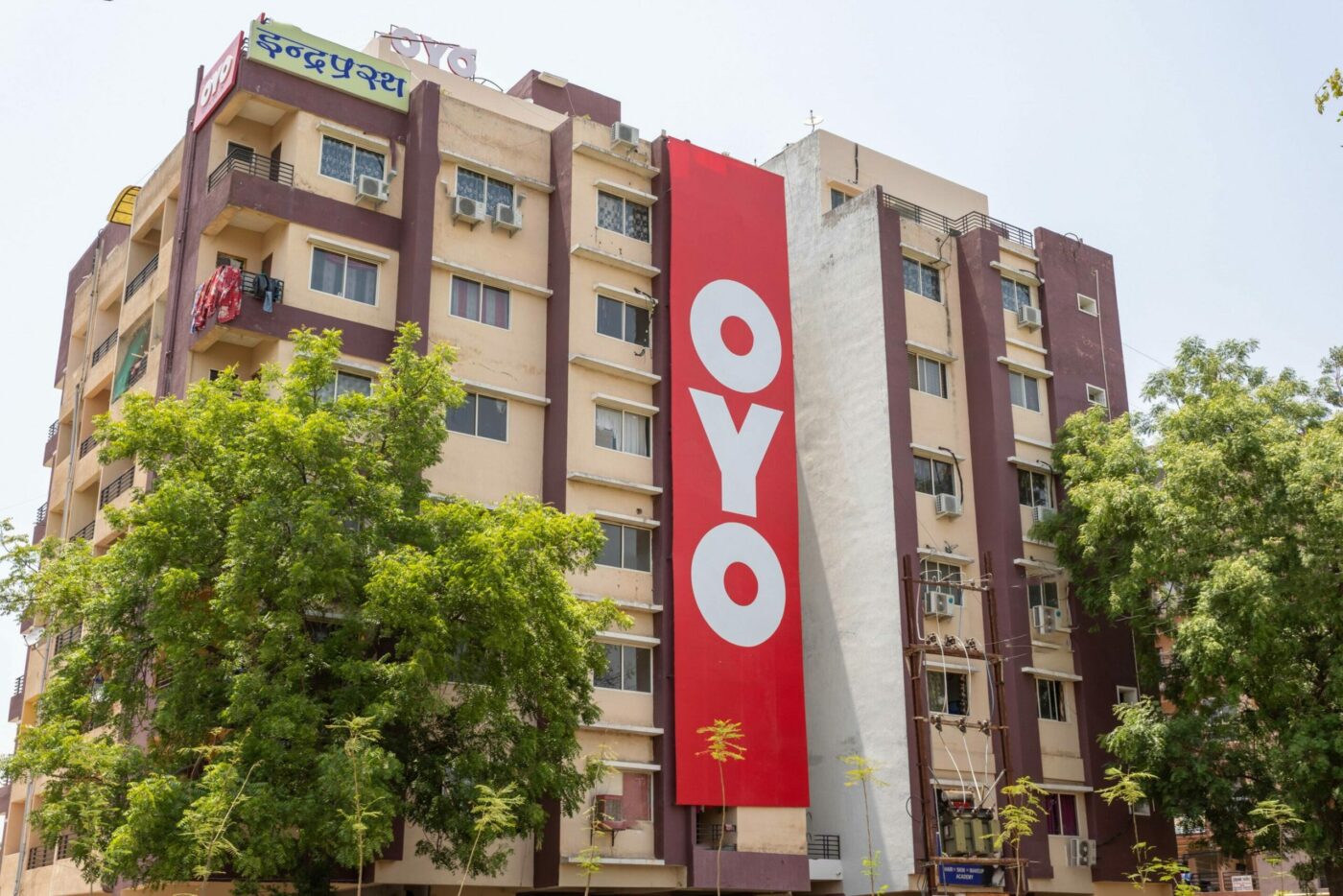 Filing a DRHP with the market regulator Securities and Exchange Board of India (SEBI) is a necessary procedure before a firm to list on the Bombay Stock Exchange (BSE). The DRHP includes thorough information regarding the IPO offer, the company’s shareholding structure, and the directors’ remuneration, among other information.

According to one source, OYO, similarly to Zomato and a few other startups such as Paytm and PolicyBazaar, seeks to list on Indian stock exchanges. The company, which includes SoftBank, Lightspeed Partners, and Airbnb as investors and was recently valued at $9.6 billion, had roughly $780 million to $800 million in the bank three months ago (per Agarwal’s public statement at a recent conference) and secured $660 million in debt funding from Institutional Investors in July.

The OYO’s IPO would include both a fresh share offering and an offer of sale (OFS) from existing investors. The issuance would be managed by Kotak Mahindra Capital, JP Morgan, and Citigroup as earlier reported. The IPO draft papers are finalized, and the bankers are expecting the company’s final approval to file them with the regulator. These are most likely to be presented before September 30.

OYO’s parent company, Oravel Stays, had already approved the company’s transition from a private to a public limited company. In addition, the company raised its authorized share capital from Rs 1.17 crore to Rs 901 crore from its board of directors, ahead of IPO. A stock split and bonus issuance elevated the company’s paid-up share capital. The face value of the stock was allocated 1:10 between equity and preference shares. In addition, for each share held, the company issued 3,999 bonus shares. The conversion ratio for preference shares has been adjusted from 1:1 to 1:4,000.

The seven-year-old startup, founded by Ritesh Agarwal, recently secured a $5 million (~Rs 37 crore) strategic investment from Microsoft, has its presence across 30 countries. India’s most valued hospitality startup has designed a unique kind of framework to facilitate hoteliers in accepting digital bookings and payments. OYO’s technological stack empowers hotels in identifying the best room price, as well as discoverability and integrations with third-party hotel booking sites like booking.com and MakeMyTrip.

In the travel and hospitality industry, OYO will now adopt the footsteps of another Gurugram-based startup, ixigo, which recently filed its DRHP and is likely to go public to raise Rs 1,600 crore.