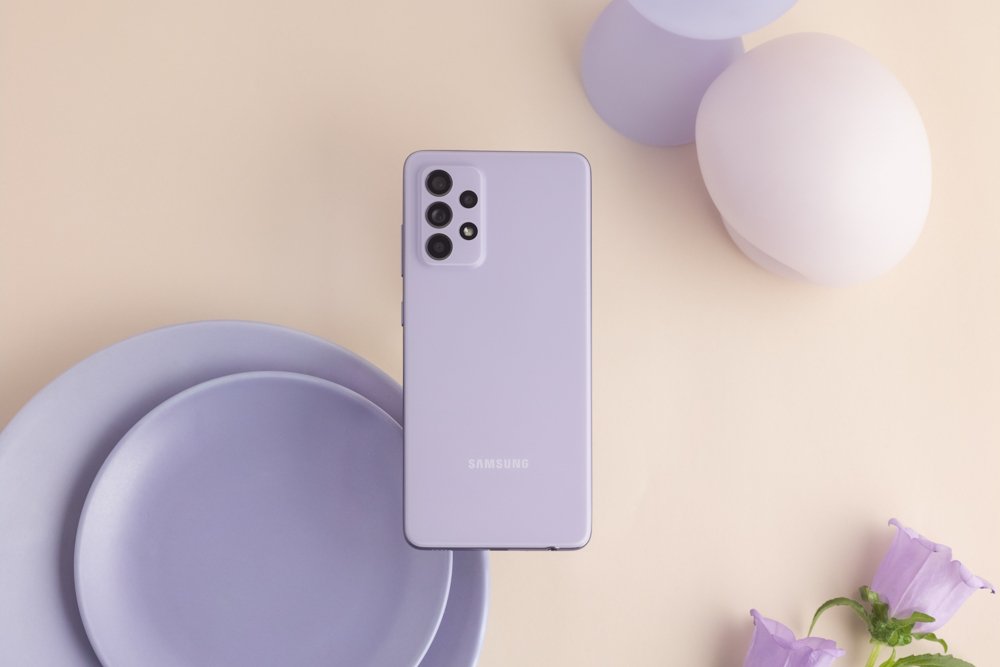 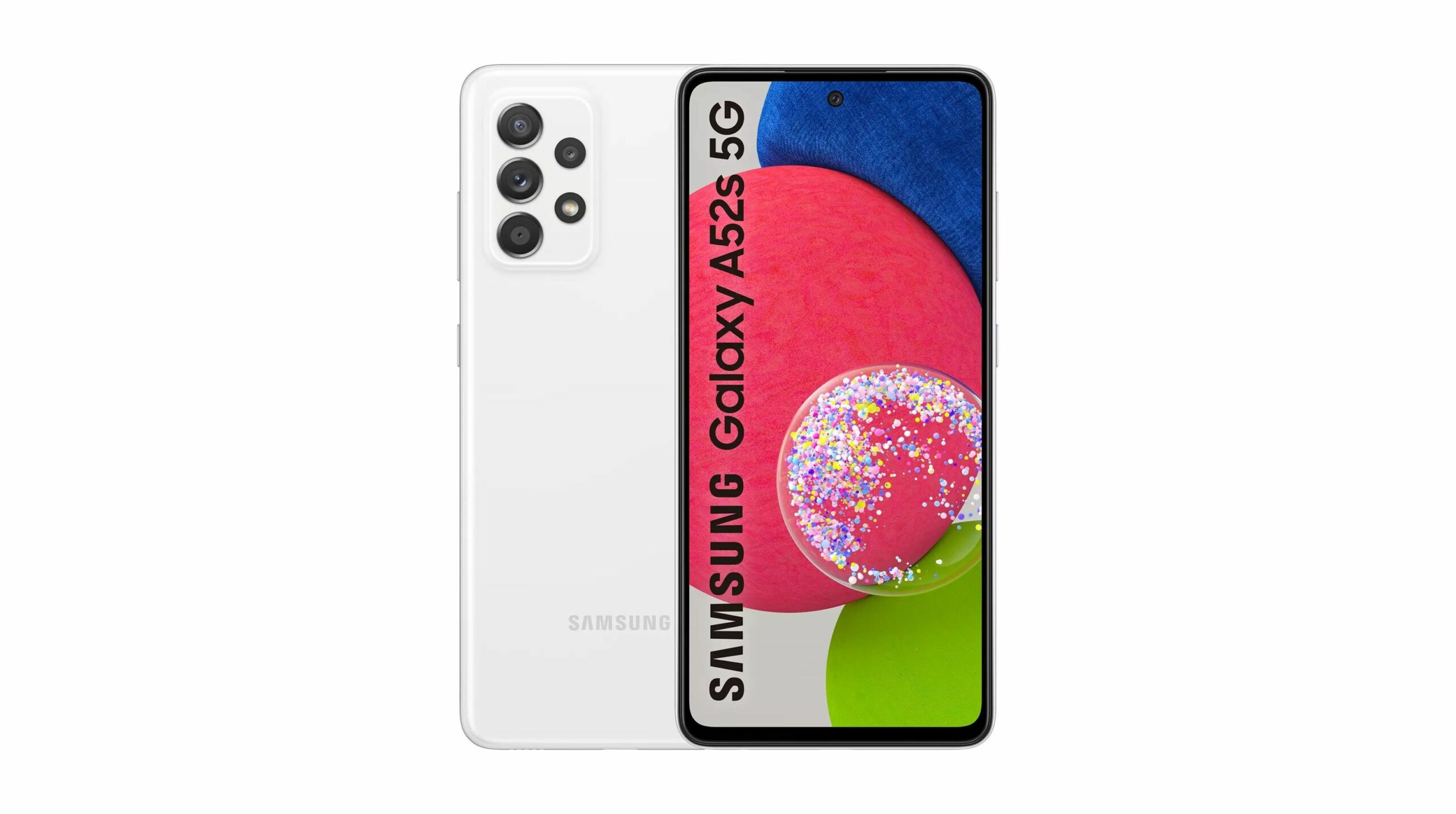 The Samsung Galaxy A52s may run Android 11-based One UI 3.1 and enable dual-SIM (Nano) slots, according to rumors. According to rumors, the device will have a 6.5″ Full-HD+ (1080×2400 pixels) Super AMOLED screen. In addition to a Snapdragon 778G SoC, the phone is expected to include up to 8GB of RAM. 256GB of internal storage is available, and a microSD card slot allows for additional expansion. 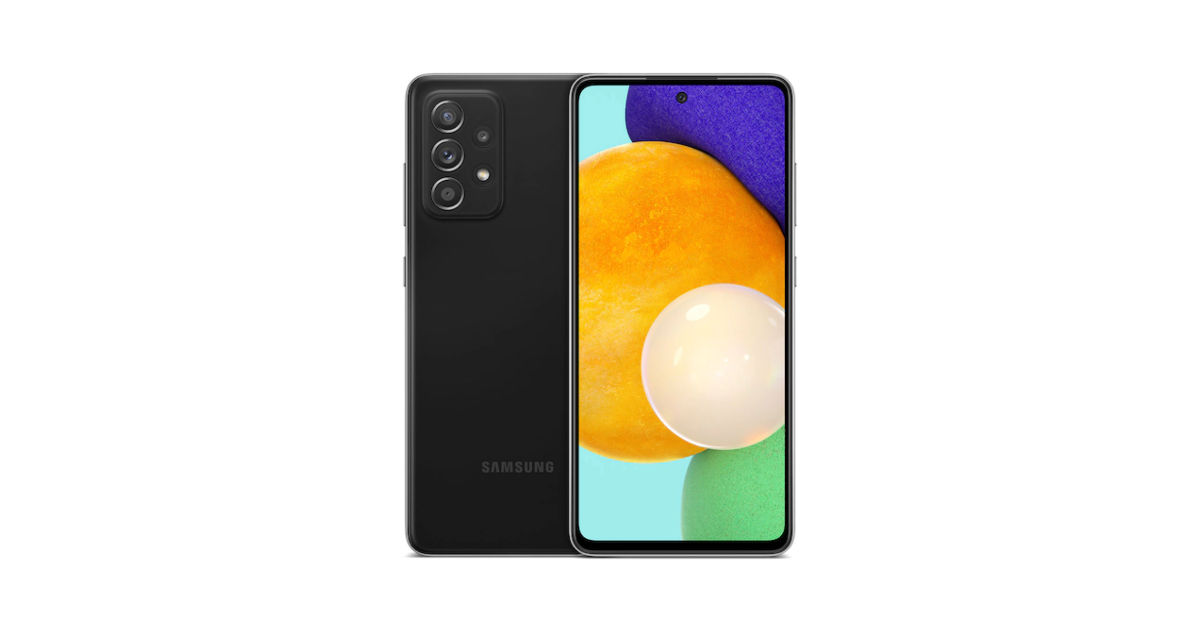 In addition to a 4,500mAh battery, the Samsung Galaxy A52s is expected to have a 25W charger. USB Type-C connector, Bluetooth v5, and NFC compatibility are also expected. The phone is said to be dust- and water-resistant, according to reports. 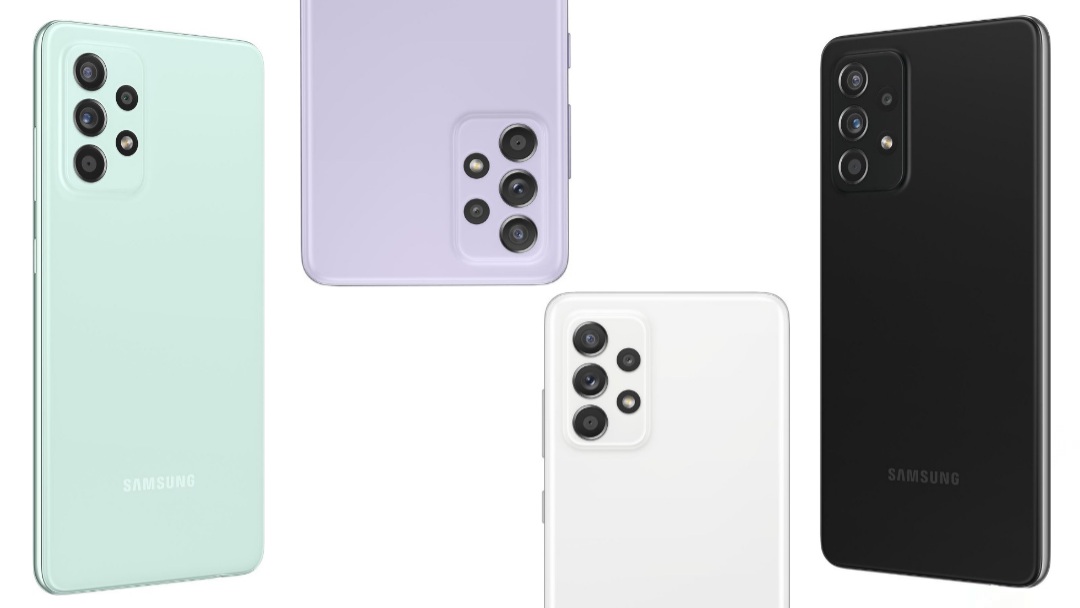 In addition to price details, WinFuture.de has also published renderings of the Samsung Galaxy A52s. It is expected to be priced at EUR 449 when it launches ($529). There is a possibility that the phone will be offered in black, blue, green, or purple.

There is a rumor that the Samsung Galaxy A52s will arrive in Europe with only a 6GB RAM + 128GB storage version available. Another 8GB RAM + 256GB storage version is expected to be released in more countries soon. According to the rumor, the phone might be released around the end of August.