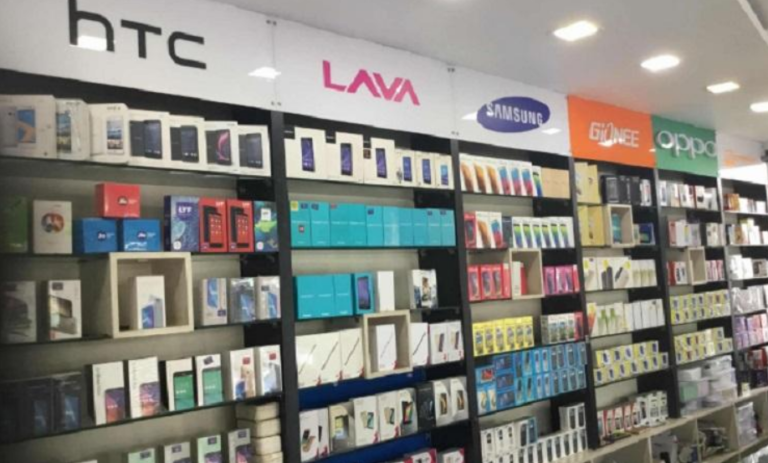 Analysts also predict that the current 80:20 imbalance among metros and non-metros would increase. “Customers in Valsad, Mehsana, Vapi, Anand, and Kalol desire the Apple 13, a flip phone made by Samsung. There has also been speculation regarding Vivo’s next high-end releases “Nikunj P Patel, a retailer, was profiled by ET. According to the study, retailers are performing exceptionally well in Karnataka, Tamil Nadu, Haryana, Punjab, Rajasthan, Kerala, and Tamil Nadu.

According to IDC’s Navkendar Singh, “there is a 50% increase in demand (in smaller cities and towns) for the premium and mid-premium sector compared to 2019, which is unprecedented.” “There are fewer releases now, and there is discretionary cash, which is driving up demand,” he added. Customers in Kota and Udaipur, he said, are also spending more on phones.

According to the study, Zero EMI also had a major impact on pushing people to purchase expensive telephones. Furthermore, people who work from home, run a business from home, or attend online classes from home have increased the sale of electronics.

“The premium and semi-premium share markets were modest in certain locations. However, in the last year or two, this has begun to alter. Brand recognition has risen, which has resulted in higher sales.” Pankaj Mohindroo is the president of the India Cellular Electronics Association (ICEA).

It is worth mentioning that all smartphone firms have made deals on their devices in order to improve sales and total income. Furthermore, e-commerce companies like as Flipkart and Amazon are launching the Big Billion and Great Indian Festivals to provide goods discounts.