The Samsung Galaxy S22 isn’t scheduled to arrive until early 2022, but there’s already a lot to speculate about.

Samsung is reducing the screens on the Galaxy S22 range compared to the Galaxy S21, according to Mauri QHD, who has an excellent track record with Samsung leaks. And I only have one word for that possibility: excellent. 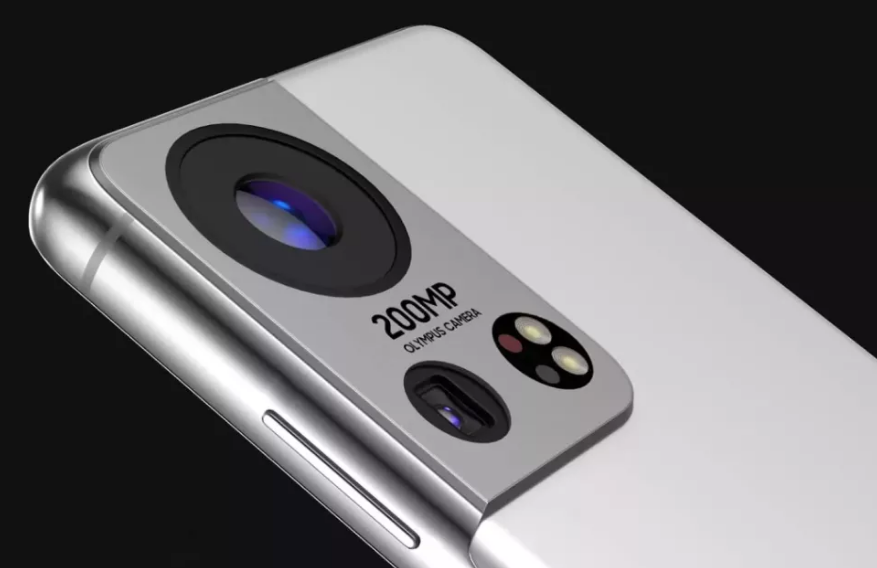 The Samsung Galaxy S22 will have a 6.06-inch display, down from 6.2 inches on the Galaxy S21, according to Mauri QHD.

The present Galaxy S21 Ultra has a huge 6.9-inch OLED display, while the S22 Ultra will reportedly have a smaller 6.81-inch display.

The S22 Ultra would still be a two-handed device, but it would be significantly simpler to reach the display’s centre with your thumb.

If this rumour is true, the Galaxy S22 Ultra will be the only new Samsung flagship to use LTPO.

This allows the screen refresh rate to be scaled from 120Hz to 1Hz, potentially saving battery life. The Galaxy S22 and Galaxy S22 Plus are expected to keep their 120Hz refresh rates, but without the option to adjust them on the fly. 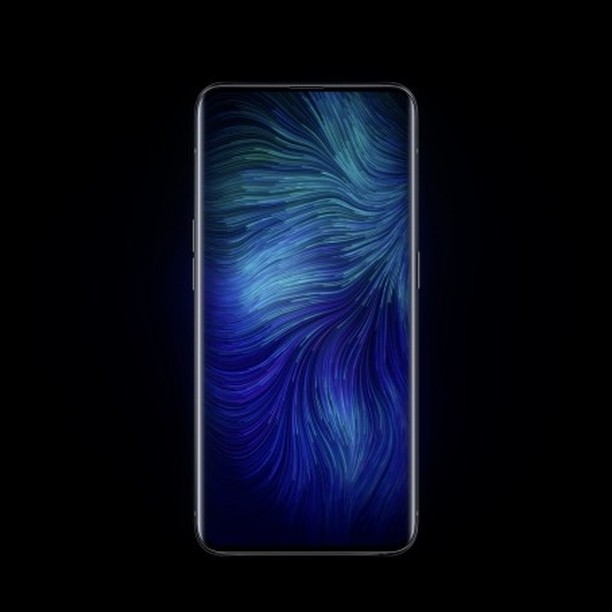 Perhaps Samsung is receiving feedback from users that its phones are becoming excessively large. The iPhone 12 Pro Max, for example, is 6.7 inches long, which is rather large.

The iPhone 13 Pro Max is expected to be the same size when it launches this autumn. As much as I admire the S21 Ultra’s capabilities, particularly its amazing Space Zoom telephoto function, I find it too cumbersome to use as my everyday vehicle.

A Galaxy S22 with a 6.06-inch display would be a more direct competitor for Apple’s iPhone 13, which is expected to feature the same 6-inch display as its predecessor.

Simultaneously, Samsung is attempting to persuade more people to purchase foldable phones. The Samsung Galaxy Fold 3 will have a 6.2-inch display on the front and 7.5-inch display in the interior, according to early rumours.

Increasing the size difference between the Fold 3 and the Galaxy S22 Ultra may pique curiosity in the new Fold, especially if rumours of a cheaper Fold 3 pricing prove true.

Some may regard the Galaxy S22’s possible shrinkage as a negative development, but I view it as a positive one.

The arms race for bigger and bigger displays never made sense, and now that LG has entered the smartphone market, Samsung has less competition in terms of specifications. In other words, by 2022, Samsung may be right-sizing phones.