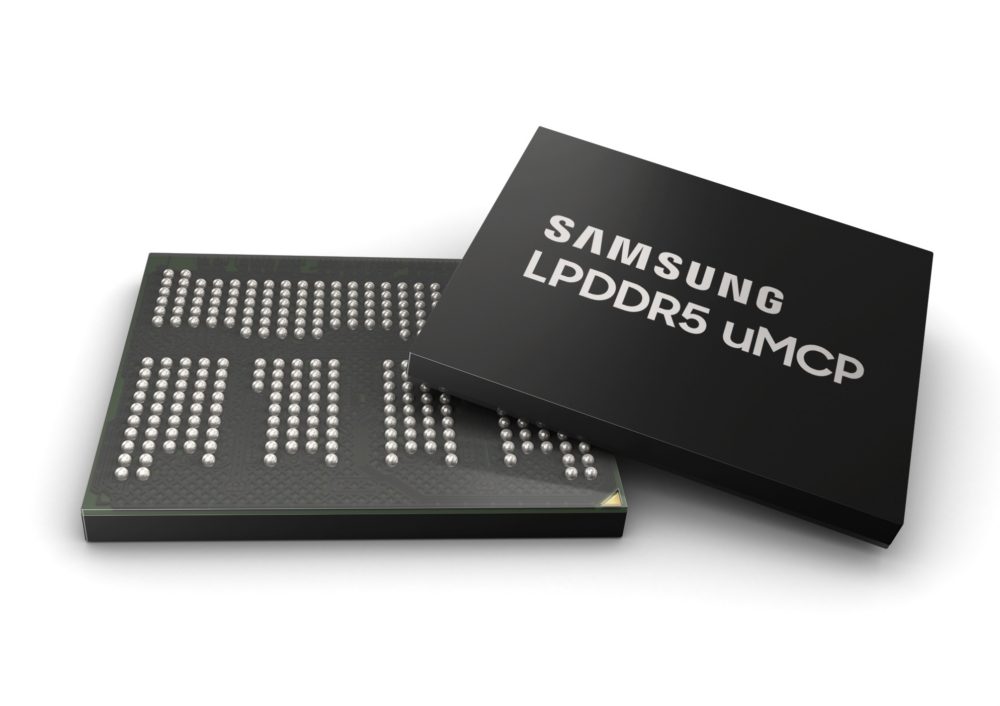 It combines the quickest LPDDR5 DRAM with the most up-to-date UFS 3.1 NAND storage to bring flagship-level performance to a far wider spectrum of smartphone consumers. 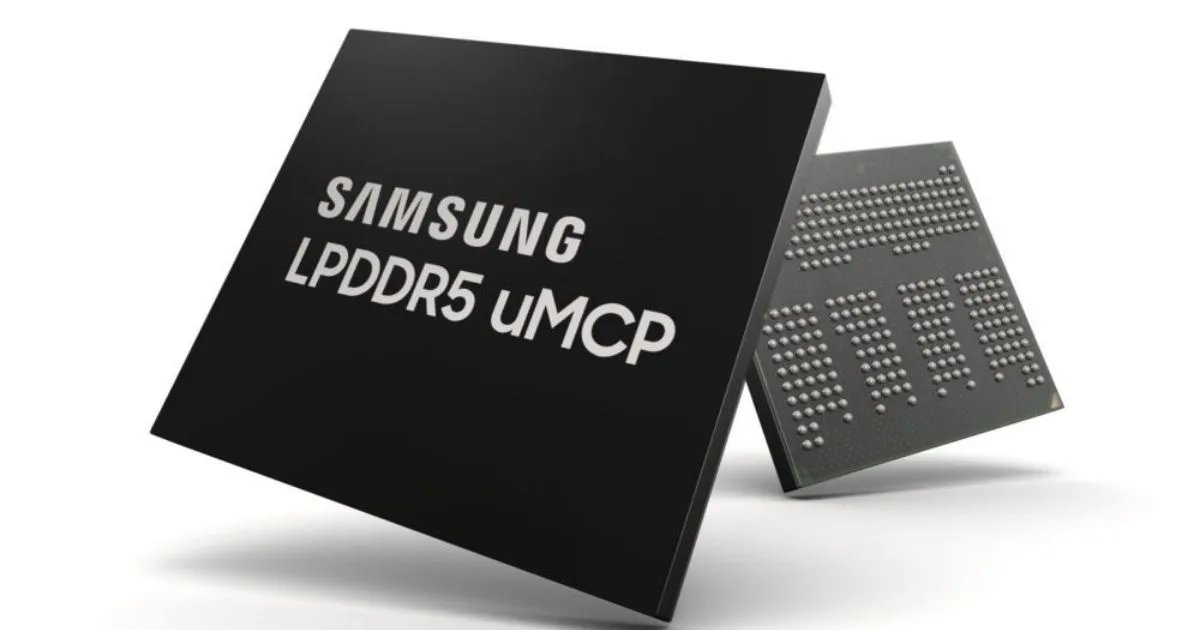 This new uMCP, according to the South Korean behemoth, can give lightning-fast performance and tremendous storage capacity while using very little electricity.

This would let more people to take use of a variety of 5G apps that were previously only available on high-end flagship phones.

Advanced photography, graphics-intensive games, and augmented reality are examples of such features (AR).

The flagship-level features are provided by the a nearly 50% boost in DRAM throughput, from 17 GB/s to 25 GB/s, and a doubling of NAND flash performance, from 1.5 GB/s to 3 GB/s, over the prior LPDDR4X-based UFS 2.2 solution. 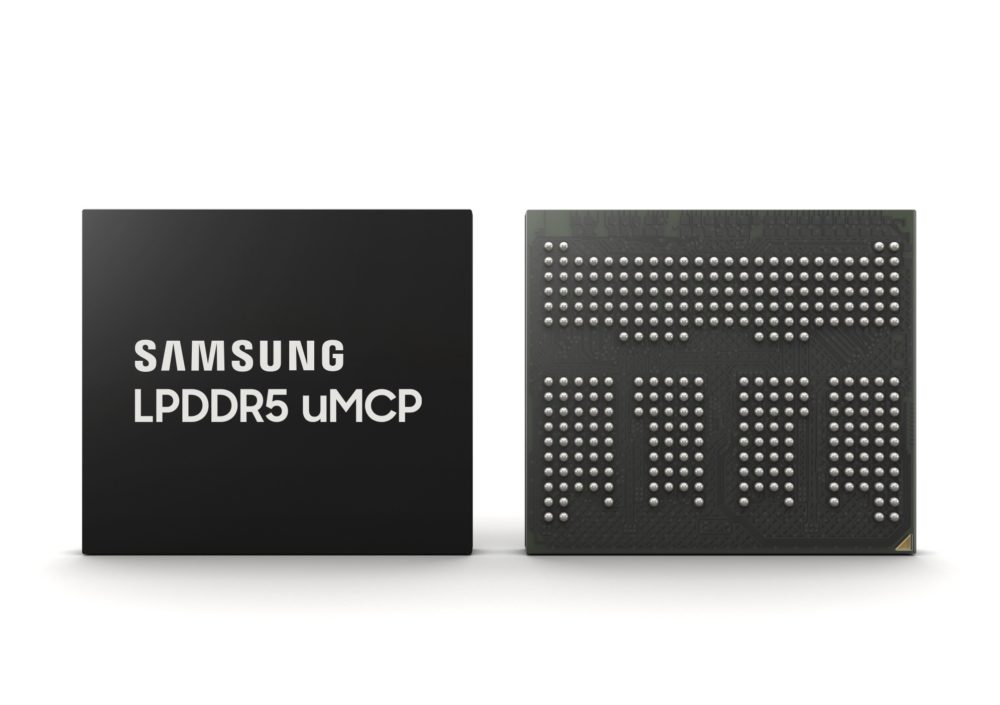 The Samsung uMCP can be readily modified to meet the different demands of 5G smartphones all through the mid- and high-end categories, with the addition of DRAM capacities ranging from 6GB to 12GB and storage choices ranging from 128GB to 512GB.

Samsung has finished compatibility testing of the LPDDR5 uMCP with a number of global smartphone makers, and the uMCP-equipped smartphones are expected to enter mainstream markets later this month.