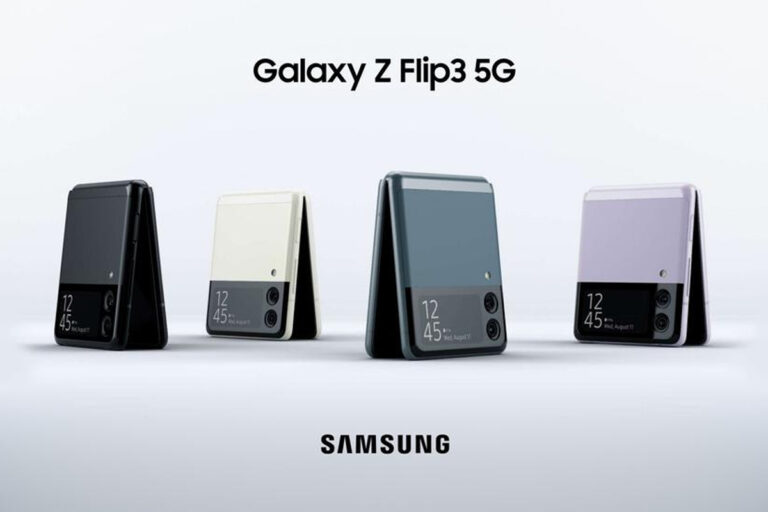 According to previous rumors, the SM-F7110 model number is associated with the forthcoming Galaxy Z Flip3. The Z Flip3 isn’t making an appearance at 3C for the first time. In May, the gadget was discovered with a 15W charger at 3C authority.

According to a new listing published today, the gadget will support two chargers with model numbers EP-TA200 and EP-TA800. The former allows for 15W fast charging, while the latter allows for 25W charging.

As a result, it’s possible that the device’s retail package would feature a 15W charger, but customers will be able to upgrade to a 25W charger for quicker charging.

A 3,300mAh battery is likely to be included in the Galaxy Z Flip 3. On the interior, it will include a 6.7-inch foldable screen and a 10-megapixel selfie camera. It will have a 1.9-inch cover display and a pair of 12-megapixel cameras on the outside.

The Galaxy Z Flip3 will be powered by Qualcomm’s Snapdragon 888 mobile platform. It may have 8 GB of RAM and 128 GB or 256 GB of storage. It will be a water-resistant gadget with an IPX8 rating.

It will have a striking dual-tone design and will be available in a variety of colors, including dark green, light violet, beige, grey, pink, dark blue, and white.

The foldable is said to include a redesigned design for the rear cameras and a bigger external display. Corning Gorilla Glass Victus protects the Galaxy Z Flip 3’s exterior. It will most likely come with a redesigned Armor Frame for increased durability. In addition, the gadget is expected to provide splash resistance.

In the United States, the Galaxy Z Flip3 is expected to cost approximately 1,499 dollars. In July or August, the redesigned clamshell may be unveiled alongside the Galaxy Z Fold 3. Samsung’s first handset featuring an in-screen camera is likely to debut alongside the latter.

It’ll also support the S Pen, according to reports. However, the official Samsung unpacked event is just a few days away, and seems like Samsung will have something really good to offer!