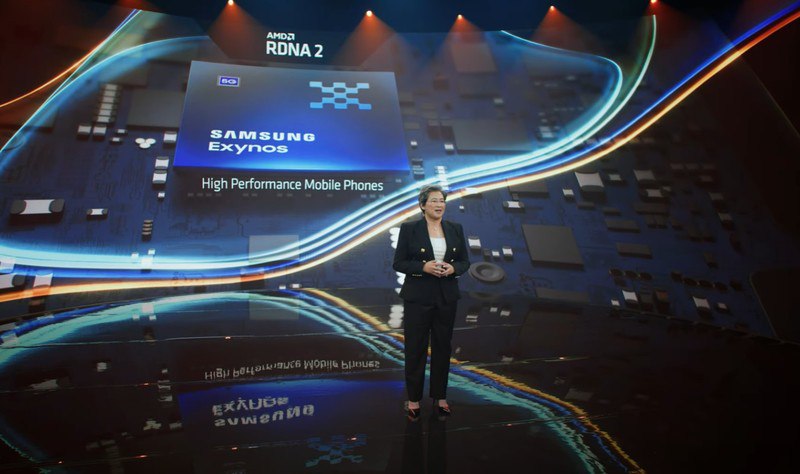 Dr. Lisa Su, AMD’s CEO, stated at Computex 2021 that the business is collaborating with Samsung on a premium smartphone GPU, which would be unveiled by Samsung by the end of 2021.

IceUniverse, a well-known smartphone leaker, has provided an update on when we may expect to see the CPU with AMD GPU. 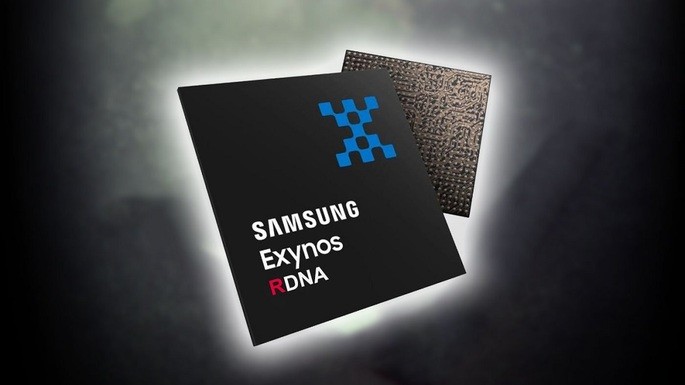 Samsung was expected to reveal the new CPU with the AMD RDNA2 GPU in June, according to Ice Universe. Nevertheless, owing to an unexplained cause, it has now been pushed back until July.

As a result, we might see the first Samsung CPU featuring an AMD GPU as soon as July.

As per the leaker’s block diagram, the GPU will be an important element of the SoC, which will also include the 5G modem, NPU, DSP, security module, and other components.

Given the capabilities of Sony and Microsoft’s current-generation consoles, the forthcoming Samsung x AMD chip is expected to push smartphone graphics performance to new heights.

It’s worth noting that the Samsung AMD GPU will likely be based on the RDNA-2 architecture, which is the same as the PS5 and Xbox Series X. 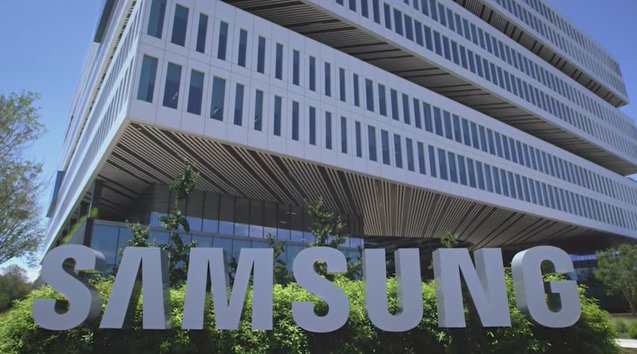 It’s been anticipated that to see smartphones powered by this CPU before the end of 2021, given that the SoC will be announced in July.

We think that phones such as the Galaxy Z Fold 3 will be the first to use the CPU and that it will also power the next generation Galaxy S series of premium smartphones.

We did saw some Vivo smartphones with Exynos processors in them.

However, it is currently unknown if Samsung will offer the forthcoming CPU with AMD GPU to other businesses or whether it would remain unique to Samsung and only be seen on the company’s top-tier Galaxy devices.

It will be fascinating to see if this CPU can surpass the Apple A14 Bionic and Qualcomm Snapdragon 888 SoC, both of which have a reputation for excellent graphics performance, particularly on smartphones and tablets.