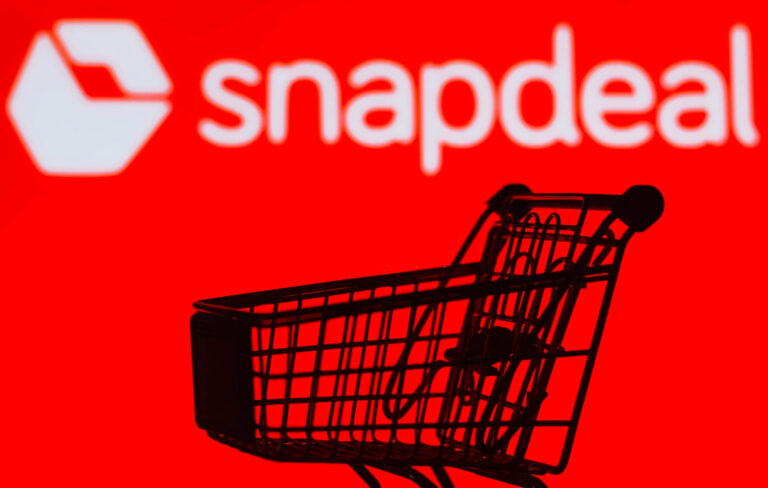 Snapdeal, the Delhi NCR-based e-commerce startup, according to sources is planning to file its draft red herring prospectus (DRHP) in the next weeks in order to launch its initial public offering (IPO) in the first half of next year. Snapdeal is reportedly considering a $250 million IPO in order to raise the startup’s valuation to $1.5 billion.

Snapdeal plans to file the DRHP in December-January and launch the IPO in the first half of 2022, noting all necessary clearances are granted, they added. According to one source, the founders would not be their stakes as part of the IPO, and prominent shareholders are also likely to retain their holdings.

Some reports suggest the e-commerce startup has also appointed Bank of America, Axis Bank, and JM Financial for the listing. Snapdeal’s action follows months after it was rumored that the company might consider a $400 million IPO at a valuation of $2.5 billion.

Paytm’s lackluster initial public offering (IPO) could be responsible for the lower IPO size, as it went for India’s biggest IPO size after Coal India. Instead, with a lesser amount, the IPO seeks to mimic the success of startups such as Nykaa, the cosmetics e-commerce platform, and Zomato, the food tech major.

Snapdeal was reported to be expanding its authorized share structure by 12.8 times from Rs 16.08 crore to Rs 206.8 crore in September, which is a common approach for IPO-ready firms. Snapdeal’s ESOP pool was also increased by 151 percent from 1.98 lakh to 5 lakh options in October. It also appointed two ESG-focused directors to its board ahead.

Snapdeal, once a dominant player in the Indian e-commerce sector, has seen its fortunes dwindle in the face of fierce competition from big players like Amazon and Flipkart. Snapdeal backed out of a proposed merger with Flipkart in 2017 and rather pursued what it called the ‘Snapdeal 2.0’ model to turn ”financially self-sustainable”. Its consolidated revenue from operations gradually increased from Rs 839.4 crore in FY19 to Rs 846.4 crore in FY20.

Snapdeal has also invested in video, vernacular, and other strategic ventures with the goal of expanding the online market among new customers, particularly those from tier II cities and beyond. It claims to have customers from 6,000 cities, with 500k sellers, and 200 million products.