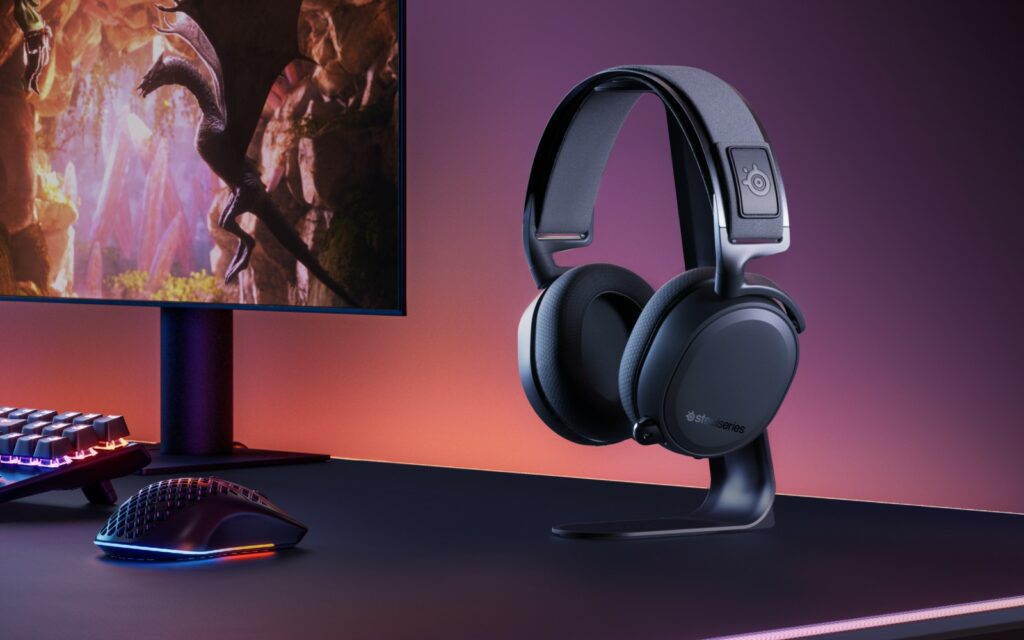 SteelSeries’ new Arctis 7 Plus and 7P Plus wireless headphones offer two significant enhancements over their predecessors: improved battery life (up to 30 hours per charge from 24 hours with three hours of use from a 15-minute quick charge) and USB-C charging.

Most other major headset manufacturers have been using that connector for years, but SteelSeries has been unusually sluggish to implement it, despite shipping their innovative USB-C audio transmitter with select headsets since 2019.

Previous SteelSeries wireless headphones need the constant presence of an antiquated Micro USB cord. But not anymore, thanks to these new headsets.

SteelSeries also claims that both headsets are compatible with the Oculus Quest 2, which adds another platform to the extensive list of devices on which they may function wirelessly.

The PS4, PS5, Nintendo Switch, macOS PCs, Windows computers, any USB-C-equipped iPads, and Android are all on the list. You may use the accompanying USB-C-to-A cable with PCs or consoles that lack a USB-C connector.

The headset is wired compatible with anything that has a 3.5mm connector, but you’ll need to utilize the provided cable, which connects into the headset’s unique socket. The headset’s 3.5mm connection is solely for audio sharing, allowing you to daisy chain one headset to another.

While the basic look of each headset is roughly the same as previously, SteelSeries is charging a $20 extra for the enhancements here. When the Arctis 7 Plus and Arctis 7P Plus go on sale today, October 29th, they will each cost $169.99.

And, for the record, each headset has the same platform compatibility and, for the most part, the same set of functions. The main difference is that the slider along the right edge of the 7P Plus controls the mic sidetone, whereas it changes the game and chat audio mix on the Arctis 7 Plus. The Arctis 7 Plus comes in black, while the 7P Plus comes in either black or white.

These enhancements significantly increase the Arctis 7 Plus and 7P Plus’s competitiveness with comparable headsets in this price range. Aside from the additional features, they are worth considering for the ski goggle suspension headband, which prevents the headset’s frame from resting its weight on top of your head, and the retractable microphone with a separate mic sidetone dial.