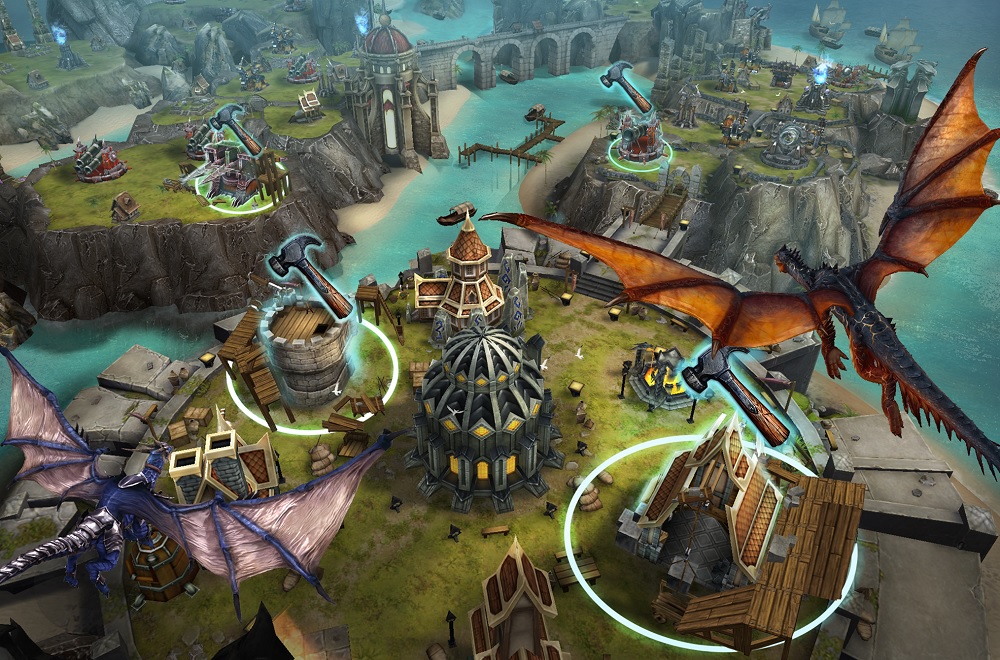 Chinese technology giant Tencent Holdings Ltd. has invested a $90 million in Pocket Gems, following up its initial investment of $60 million for 20% stake in 2015.

Founded in 2009, Pocket Gems is a San Francisco-based mobile games and interactive entertainment developer. Following the investment, Pocket Games is valued around $600 million with Tencent having 38% stakes in the company.

“We think we’re pretty unique because we are able to make products for different audiences and both are successful,” Pocket Gems CEO Ben Liu told TechCrunch in an interview.

“Our hope is [to be in China] but we’re not there yet,” he said. “Tencent are really expert at taking things that work in the West and making Chinese versions of them, plus they have so much reach, partnerships with celebrities and understand the Chinese media,” Liu further added.

Also read- Luna, The Most Groundbreaking and Human-Like AI You will Ever See!

“Tencent is happy to reaffirm our long term support for our strategic partner, Pocket Gems,” said Steven Ma, senior vice president of Tencent. “We admire their history of focusing on top talent to create innovative new products that can delight users, and look forward to a bright future ahead.”

The fresh funds will be utilized to expand globally and grow the business. Pocket Gems currently has 220 employees.

Pocket Gems’ War Dragons is the company’s best product so far. It has big rivals including Supercell, Activision’s King, MZ, Netmarble, Nexon, Zynga, Jam City and many others. But Liu said that Pocket Gems’ strategy is different. It was one of the pioneers in mobile games on the iPhone, and it has modified its strategy by focusing on few titles and working on innovative concepts for a long time. (Image credits- Pocket Gems)