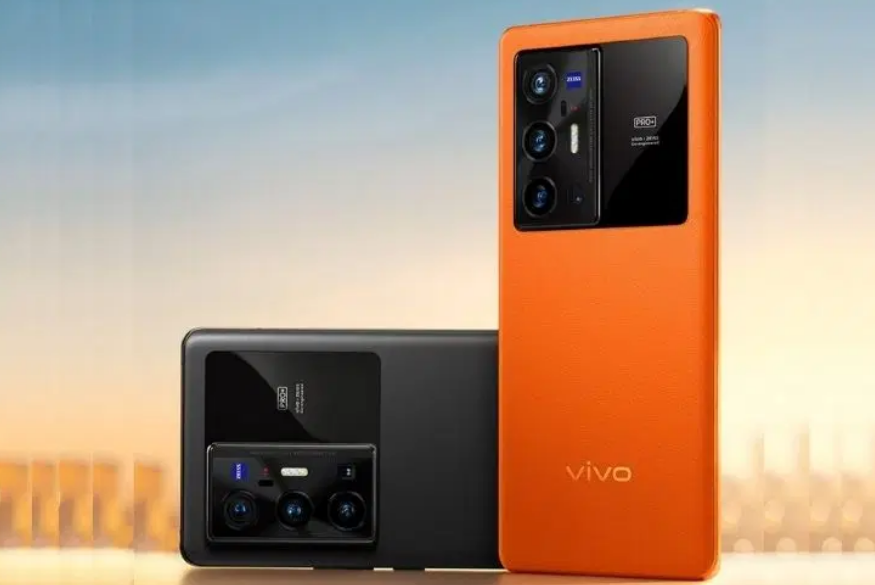 Vivo introduced the Vivo X60 series in India earlier in 2021, after introducing the smartphones worldwide late last year. Now, the business is preparing to unveil its next-generation X-series, which will include the company’s newest mobile imaging technology developed in collaboration with Zeiss. Vivo unveiled its first imaging chipset, ultra-high transparency glass lenses, innovative coating technologies, and Zeiss natural colors at a recent presentation in China. Consider some of the most significant elements to consider while evaluating Vivo’s imaging hardware and software. Vivo’s upcoming X70 series, which will be launched on September 9, has most of these advancements. 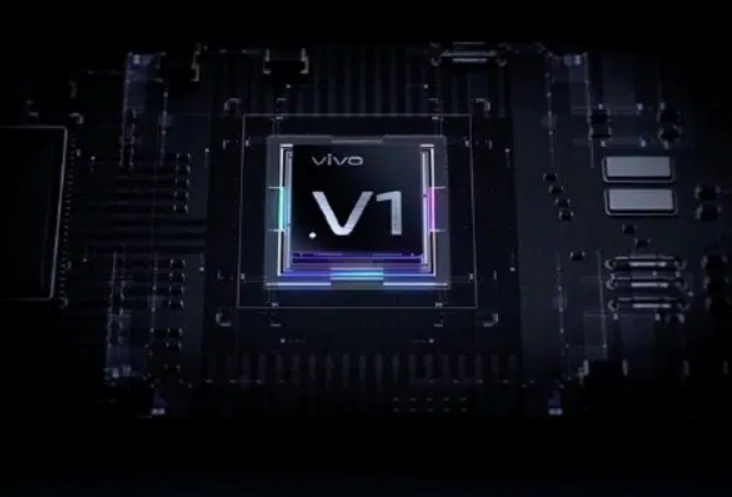 The Vivo V1 is the company’s first professional-grade imaging chipset, which works in conjunction with a smartphone’s Image Signal Processor (ISP) to speed up the imaging process. It will be installed between the primary imaging chip and the display, and its job will be to assist the image processing system’s ISP. Vivo designed and developed this chip in-house.

According to Vivo, the chipset boasts great efficiency, low latency, and low power consumption, and is designed to function either as a high-speed CPU or in tandem with a GPU or DSP to optimize the image process. In terms of energy and power consumption, however, the firm says that the Vivo V1 outperforms a typical GPU or DSP.

Thanks to improved internal storage design and circuitry, the Vivo V1 can read and write at speeds of up to 35.84 Gbps and has a 32MB big on-chip cache. As a consequence, devices equipped with the chipset will be capable of doing real-time noise reduction and frame insertion in 1080p 60FPS movies. It will also be able to execute MEMC noise reduction and frame insertion during low-light 4K 30FPS video recording while consuming less power.

Along with the Vivo V1 chipset, Vivo also revealed that the X70 series will be the first to have glass lenses. Glass lenses offer a higher transmittance, reduced dispersion, and greater thermal stability than plastic lenses.

Despite the fact that these lenses are more difficult and expensive to make, Vivo claims that the yield rate during the early phases of production is only approximately 60%. As a result, the business claims that its glass lens can reach an Abbe number of 81.6, which is an official chromatic dispersion measurement indication. It will be the highest in the business of mobile phones.

Aside from that, the lens has a high purity grade, and the center transmittance has been raised to a maximum of 95%. In addition, the firm employed the AOA dynamic optical calibration technique to correct the sharpness loss, which might be caused by lens thickness or eccentricity errors. 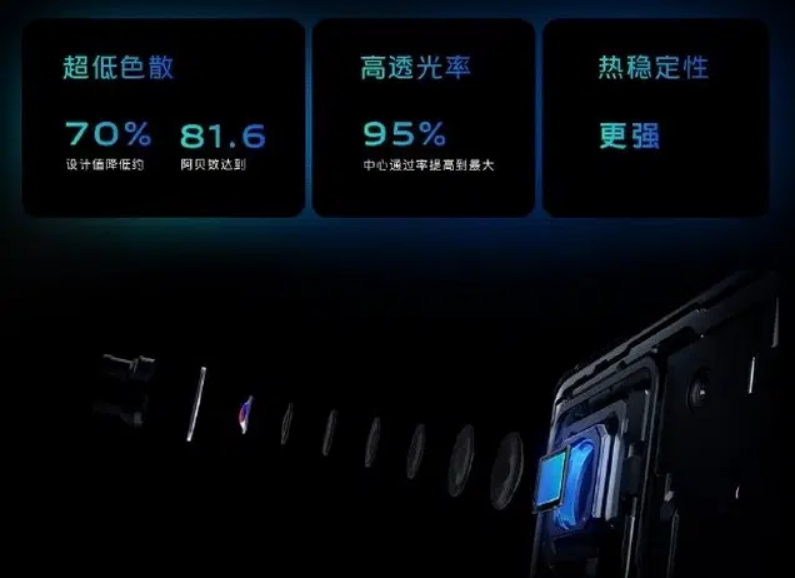 Vivo has also incorporated a new coating technique to avoid ghosting and glaring effects in the aforementioned lens, in addition to the aforesaid hardware. To further minimize light reflection, the ALD atomic later deposition technique produces a nano-layer coating on the high-transmittance and extremely low-dispersion lens.

Apart from that, Vivo said that it will continue to add the Zeiss Sonnar lens simulation effect to its X70 series. On the forthcoming X70 smartphones, users will also be able to modify the filming technique for time-lapse films. The cameras will also include a Log mode and a SuperRAW function that can produce 14-bit depth RAW pictures. As other companies, like Oppo and Xiaomi, improve their image technology, Vivo has unveiled its own imaging tools and hardware, which will pave the path for future Vivo devices’ imaging capabilities.