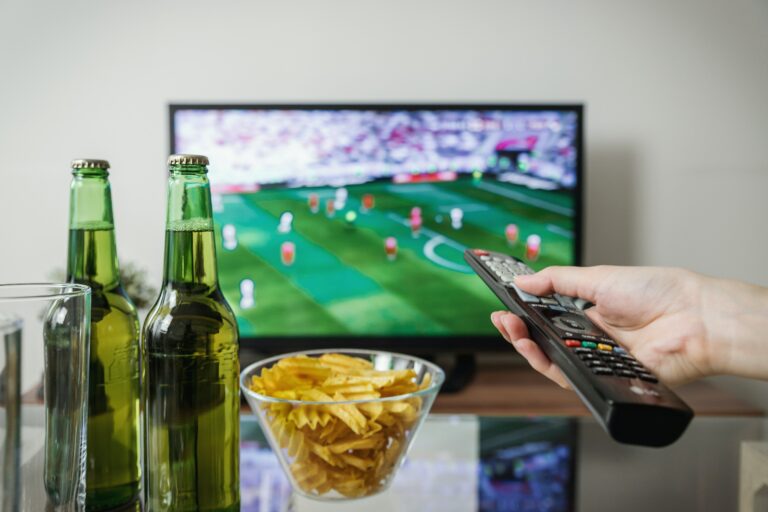 What You Can Bet On In Betting Apps Except Sports

It is undeniable that many people like to try their luck at various games of chance. When you start gambling, you quickly develop a thirst for more of it. Here is the list of top sports to bet on: football, horse racing, and more. High volumes of bets placed online provide strong evidence of internet gambling’s increased popularity in recent years. While the world of sports gambling is robust and offers plenty of entertainment with things like football prediction games, bets can now be placed on many other things, which is an intriguing development. Some other things you can bet on except sports include the following:

Betting on temperature, for example, who will be on the top of this list, is a lot of fun because the results may be delivered immediately or at least quickly. If your weather app predicts a temperature of 67 degrees Fahrenheit, but you gamble that it will be higher, and when the time comes to check the temperature, it says 69 degrees Fahrenheit, you win the bet. If you want to try a fun gambling game that is simple to learn and play, go no further than this type of wagering, which may or may not be a legal form of gambling in the classic sense. Despite this, some online casinos with sportsbooks have begun to accept wagers on the day’s weather. Because the concept is so simple, it is feasible that other websites that offer online betting would follow it if there were another shakeup in the competitive sports market.

In 2020, YouTube channels like Jelle’s Marble Runs and Epic Marble Race helped fill the hole left by the shutdown of other racing sports, increasing the popularity of marble racing. This may appear absurd, yet it is true. Marble racing enthusiasts designed marble race tracks that resemble the courses used in the Formula One championship. These courses include sophisticated mechanics that keep the marbles moving, marble spectators, and even some terrific commentary that keeps you up to date on the latest developments in the competition. All the marbles begin their race at the starting line, which is outfitted with miniature starting gates to keep the marbles in place as they compete. The barricades will be lifted after the countdown is completed, and the race will begin.

What may have started as a joke or parody to keep racing fans entertained is now gathering traction. Some online sportsbooks let you bet on real marble races, while others let you bet on their digital versions.

Elections in the United States generate a large amount of cash for betting websites. After all, it is one of the most anticipated events because it will determine who will fill one of the most powerful positions in the world. Due to the protracted nature of the voting process, punters have a wide selection of betting options available to them. However, if you want to win a large amount of money, you should try to predict the winner. Voting for your favored candidate in the 2012 presidential election, for example, was a calculated risk that paid off handsomely for those willing to take it. Despite the allegations against him, Obama was an early favorite in that election, and many who bet on him early on were rewarded.

This one might not make sense initially, but it will before you know it. The early weeks of the outbreak and the deployment of lockdown procedures increased the number of people staying at home, which increased the number of hours spent watching television. However, because football prediction games were no longer the major force in the ratings, individuals began to watch anything and everything to distract or entertain themselves. This is still the case today.

The Big Bang Theory, according to The Hollywood Reporter, was successful in grabbing the bulk of this category, with the show attracting 8.76 million viewers during its most recent broadcast. Even with the return of sports, there’s still a chance we’ll bet on the ratings of other TV shows. This can be quantified quickly and easily, and it might be a lot of fun for anyone interested in the entertainment industry.

The End Of The World

Even if the issue of the end of the world isn’t everyone’s cup of tea, some gamblers see a chance to profit by predicting when a meteor or asteroid will collide with the Earth. One of the most profitable bets was based on the premise that Planet X would collide with Earth on September 23, 2017, bringing the world to an end.
The online gaming industry is, without a doubt, one of the most intriguing areas that exist today. These days, you can bet on everything, from your favorite sports teams to the end of the planet. You can gamble on pretty much anything. If you’re looking for a way to make money while having fun, you should try online gambling. Read reviews and guidance articles on the internet to educate yourself on the foundations of betting. If you do this, you will have a better chance of winning the prize.