Along with its most premium phone to date, Xiaomi also launched a couple of interesting mid-range devices today. The Mi 11 Lite 5G is the first smartphone to feature a Qualcomm Snapdragon 780G processor, while the Mi 11 Lite 4G will feature a Snapdragon 732G processor.

The new Mi 11 Lite 5G is Xiaomi’s most affordable 5G smartphone for the global market, according to the company. 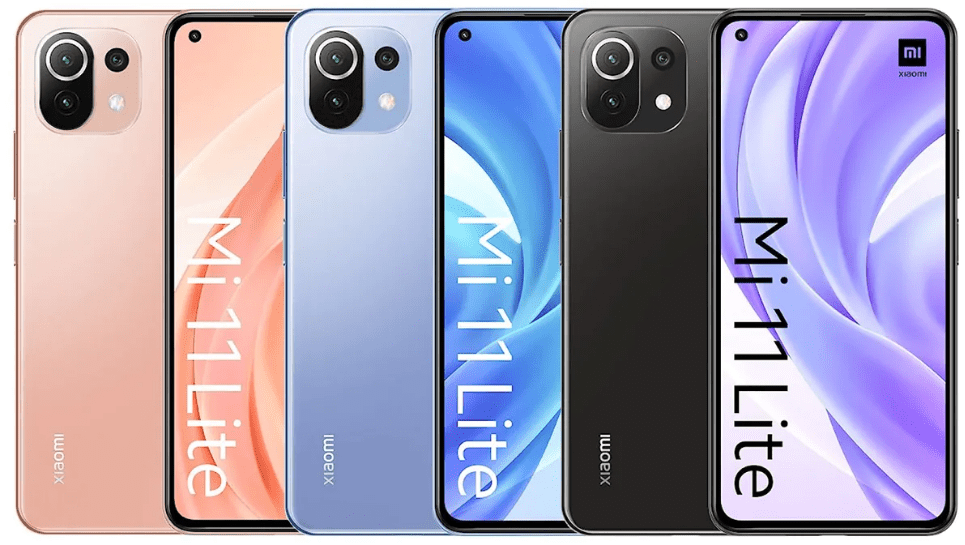 Aside from the chipset, the two Mi 11 Lites are nearly identical. Both have a 6.55” AMOLED screen with FullHD+ resolution and a single punch hole in the top left corner.

The display has a refresh rate of 90Hz, a touch sampling rate of 240Hz, and a 10-bit color depth. While the screen is OLED, Xiaomi chose to forego a UD fingerprint scanner in favor of a side-mounted sensor that also serves as a power key.

The Snapdragon 780G in the Mi 11 Lite 5G provides 7-series output while also providing flagship-level connectivity. The CPU is clocked at 2.4GHz, and the GPU is an Adreno 642, which performs anywhere between SD855 and SD865.

While the camera island on the back resembles that of the Mi 11, the actual modules are very different. The primary camera has a 64MP f/1.8 sensor and a 1/1.97” sensor scale. A 8MP f/2.2 ultrawide-angle camera with a 1/4″ sensor is also included, as is a 5MP macro camera with autofocus between 3 and 7 cm.

The 16MP selfie camera is housed in the punch hole on the front.

The Mi 11 Lite has a 4,250 mAh battery with a USB-C port that supports 33W fast charging. There’s also a speaker grille on the bottom that, when combined with the earpiece, acts as stereo speakers. NFC is also included in the 5G version.

The Xiaomi Mi 11 Lite is available in three colors: black, pink, and blue. There will be three memory configurations available: 6/64GB, 6/128GB, and 8/128GB. Prices will start at €299, with availability information coming “soon.”

The phone comes with either 6GB or 8GB of RAM, and both models have 128GB of storage. It will cost at least €369, and specifics on market availability and launch dates will be released shortly, just like the LTE version.