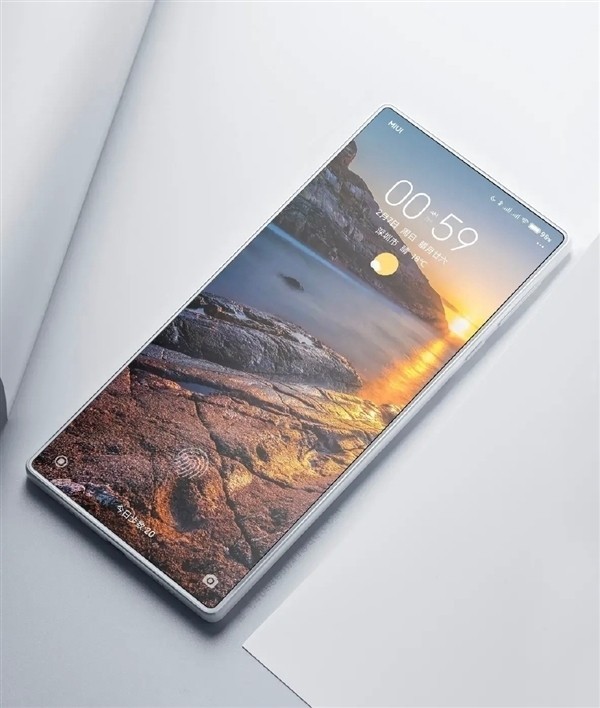 The Xiaomi Mi Mix 4, the successor to the Mi Mix 3, is said to be in the works. Xiaomi’s predecessor, the Mi Mix 3, was released in 2019 as the company’s first 5G-enabled handset.

The pricing and certain features of the forthcoming smartphone have now been disclosed according to the newest leak.

Furthermore, the flagship gadget is expected to be released in the third quarter of this year. However, no formal statement has been made on the subject.

The new information was obtained through a Weibo post by a Chinese user. According to the rumor, the Mi Mix 4 will have a full-screen display and an under-display front camera.

Xiaomi Mi Mix 4 – What We Can Expect? 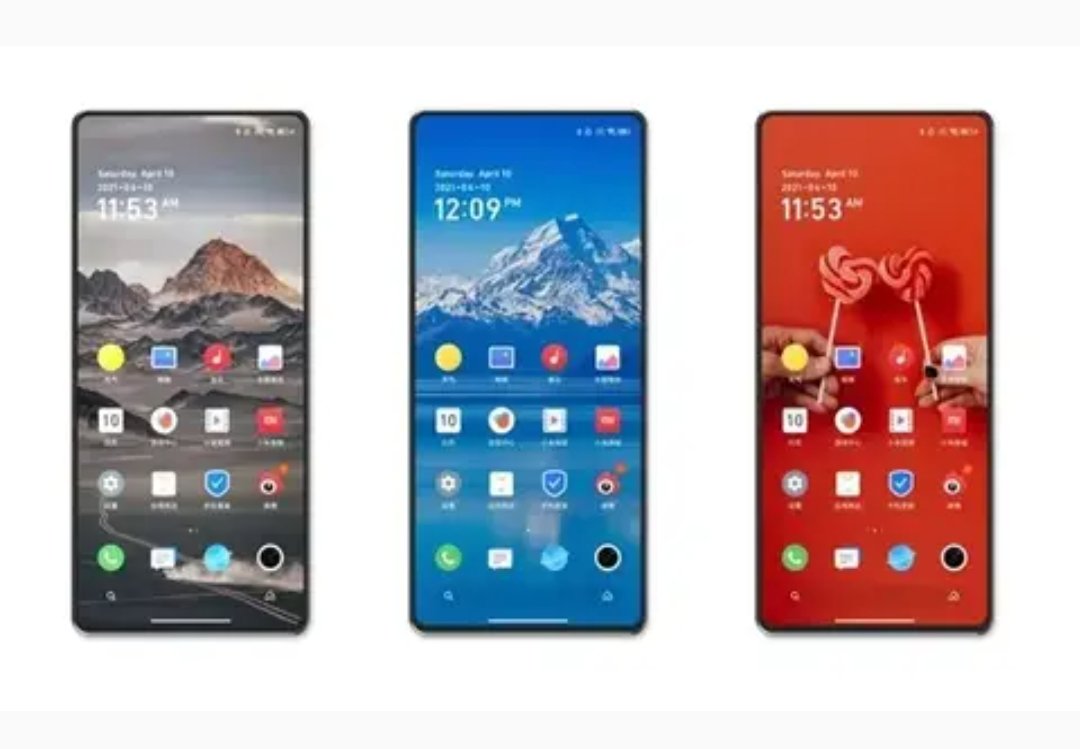 Xiaomi Mi Mix 4 – What We Can Expect?

The Snapdragon 888 processor and a 4,500 mAh battery are reported to be among the headline features of the Mi Mix 4.

The phone is also expected to include 120W wired fast charging, which was first launched with the Xiaomi Mi 10 Ultra smartphone. It claims that charging the battery to full capacity takes only 23 minutes.

According to the leak, the Mi Mix 4’s display panel will not have a 2K+ screen resolution but instead will come with a specifically designed high-resolution display that has a greater display effect than the 1080p screen.

The phone is also said to include a four-frame, totally equal-width design that will provide excellent viewing.

The phone’s additional characteristics are still unclear at this time. In the following days, we should have additional information on the subject. 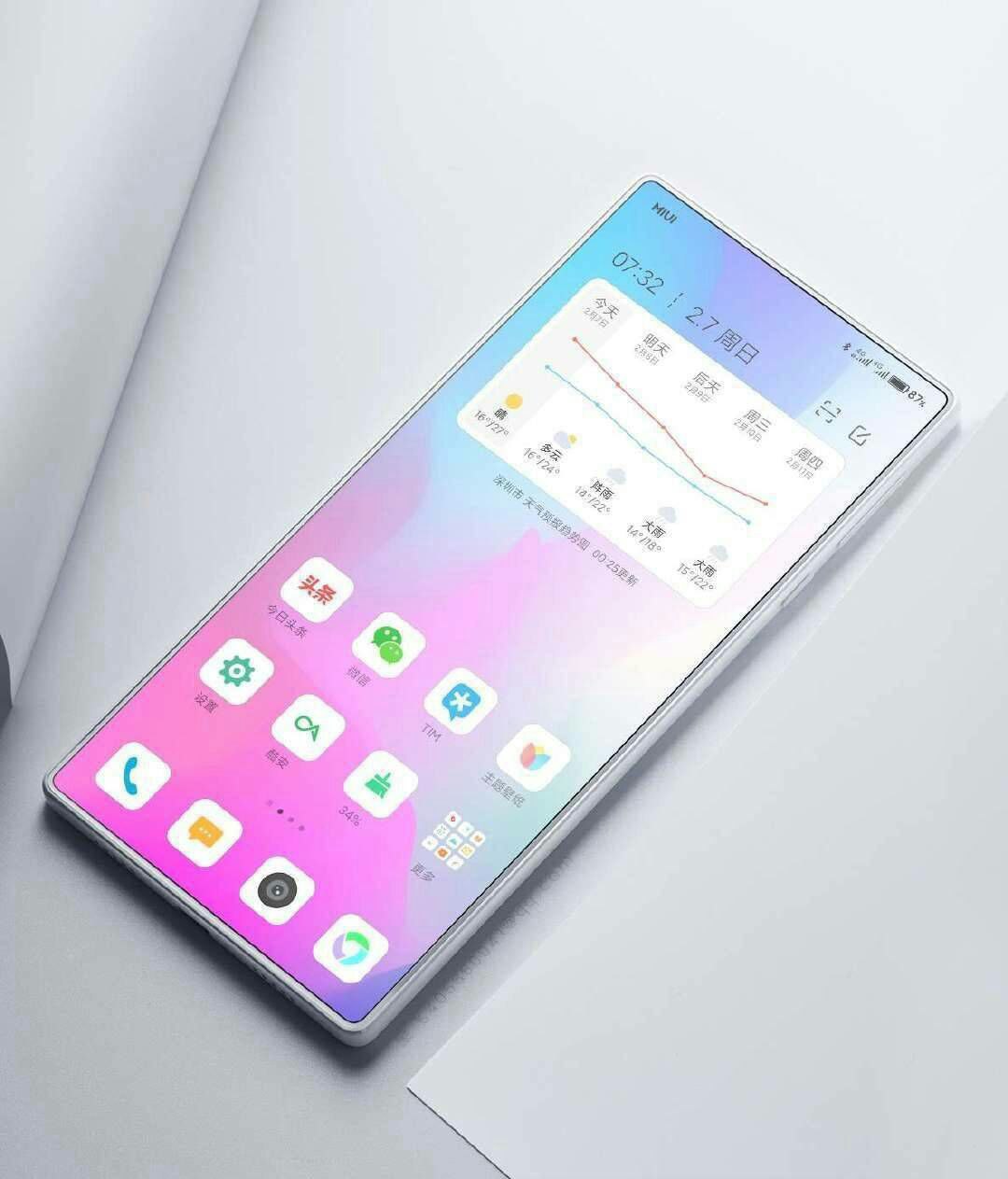 The price of the forthcoming smartphone has also been revealed by the leak. It does not, however, reveal the phone’s precise pricing.

It simply means that the forthcoming Mi Mix 4 will be more expensive than Xiaomi’s current top smartphone, the Mi 11 Ultra.

If this is the case, the handset would be well worth it in terms of features. Furthermore, the Mix 4 will contend with smartphones like the Apple iPhone 12 and the Samsung Galaxy S21, thanks to its bespoke high-resolution display and top CPU.