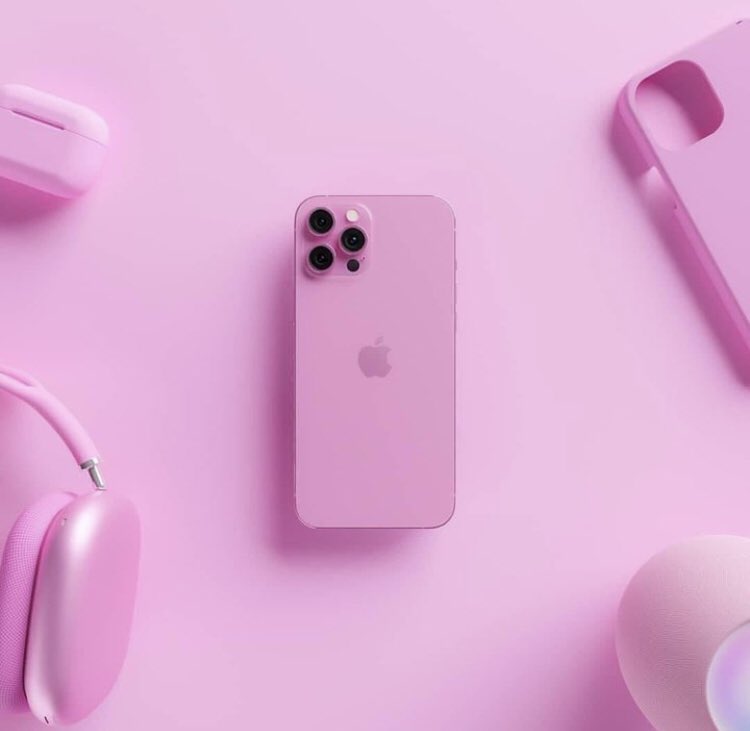 Few topics garner as much interest as the colours Apple is planned for future iPhones among all the potential features for upcoming iPhones. And the speculated iPhone 13 colours are showing this once again which also includes pink color as well.

While features like higher refresh rates and better cameras are expected to improve the phone in the future, the colour of an iPhone is the first thing you notice when you look at it.

It’s also what you’ll be gazing at for the rest of your iPhone ownership.

As a result, choosing the correct iPhone colours is an important component of Apple’s first impression strategy.

Even though the iPhone 13’s autumn release date is getting closer by the day, we’re still in the early phases of speculations when it comes to colour.

We’ve heard a few reports regarding possible new hues, some of which are more trustworthy than others. As the iPhone 13 debut date approaches, we expect to learn a lot more about potential colours.

Still, it shouldn’t stop us from integrating what we’ve learned about iPhone 13 colours so far with how Apple has handled previous iPhone launches to anticipate what colours will be available for this fall’s models.

Based on the latest speculations regarding Apple’s upcoming phones, here are our best iPhone 13 colour guesses.

iPhone 13 colors: What rumors says about new the color 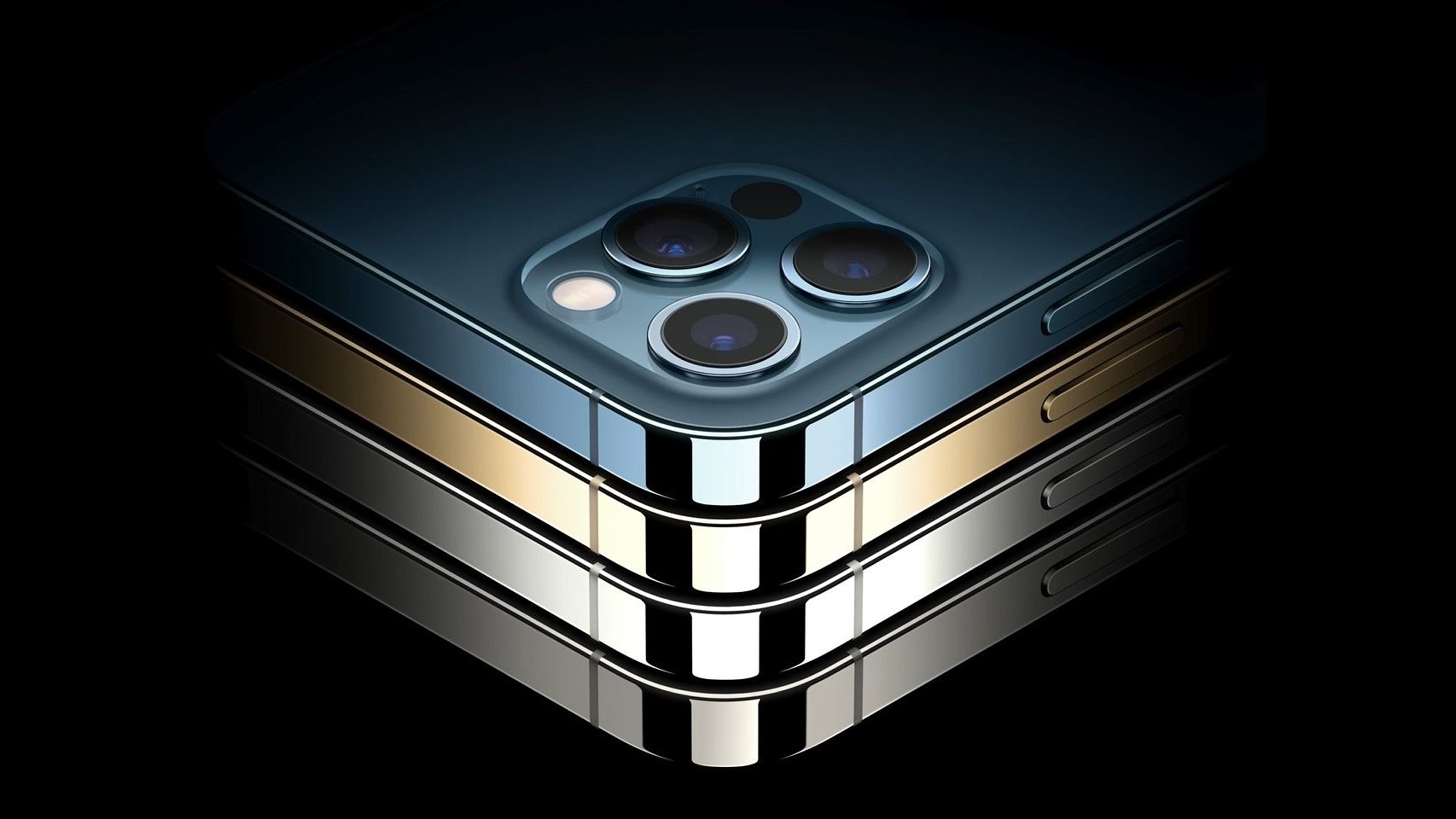 iPhone 13 colors: What rumors says about new the color

Unlike speculations regarding the display on the iPhone 13 Pro models, the decreasing notch across all four new iPhones, and the A15 chip expected to power this fall’s phones, rumours about probable colours have been few. There are a few rumblings, though, that you should pay attention to.

As per Max Weinbach, a well-known leaker, space grey and graphite, which have been stalwarts in the rainbow of iPhone colour options, especially for current Pro models, might be replaced this autumn.

Weinbach claims that the iPhone 13 Pro will have a black matte finish instead of the graphite hue that was available as an option on the iPhone 12 Pro models.

Consider an iPhone with a matte surface that is more black than grey. Apple had already attempted this with the iPhone 7. There was a matte black variant as well as a glossy jet black option in that 2016 edition. 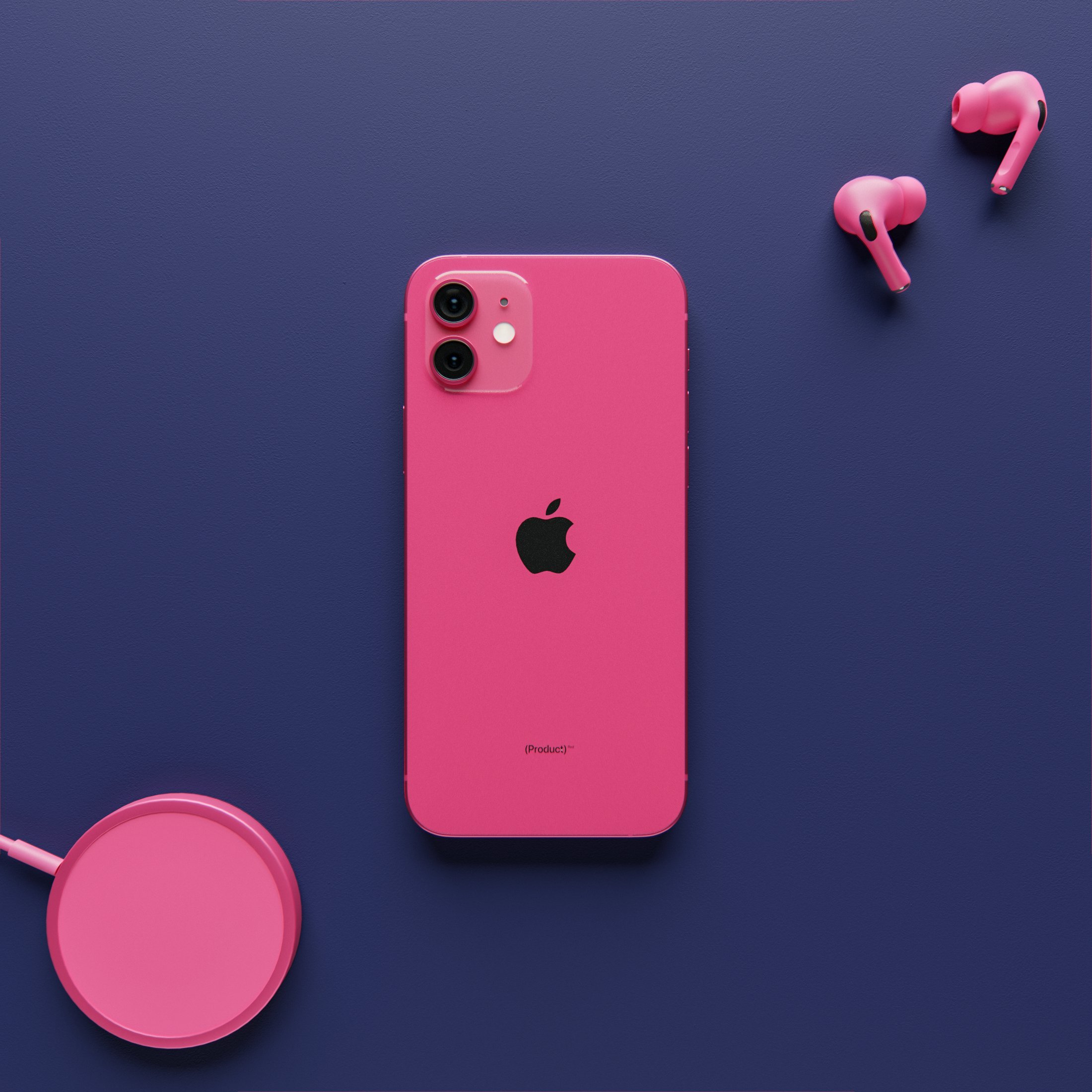 Because the latter colour was particularly prone to scuffs and scratches, it was likely abandoned for the iPhone 8. Weinbach’s statements about colour don’t stop at matte black.

Apple might add a golden or orange option along with pink to the iPhone 13 Pro lineup, according to the leaker from March.

Weinbach clarified that the bronzish orange appearance was simply an option Apple was evaluating, and that it might be discarded until the final iPhone 13 Pro colours were decided.

How to stop apps from tracking you on Apple