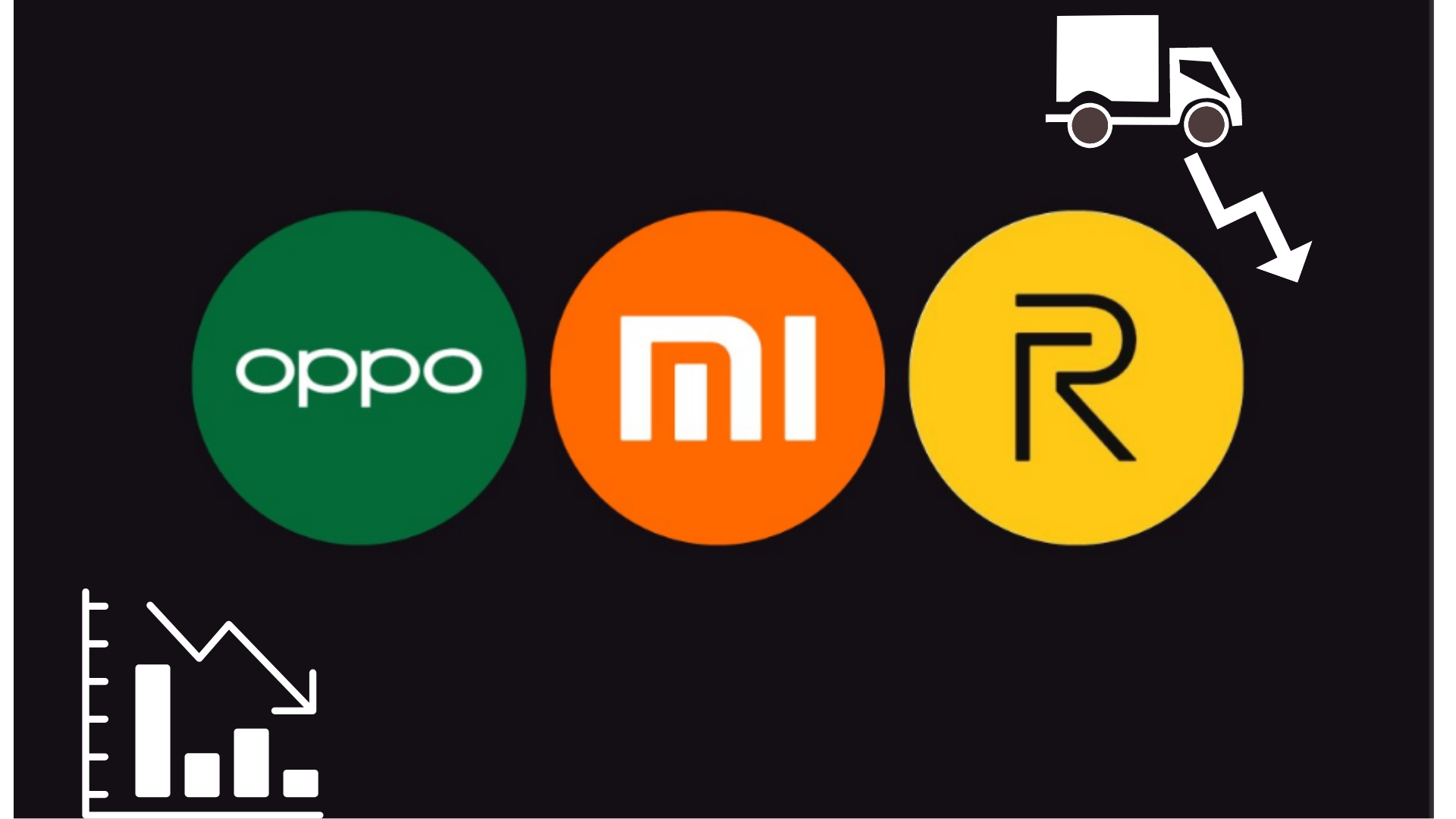 Chinese smartphone makers appear to have cut their 2021 device shipment targets once more. Major companies like as Xiaomi, Oppo, Realme, and Honor, according to reports, have already decreased their objectives this month. 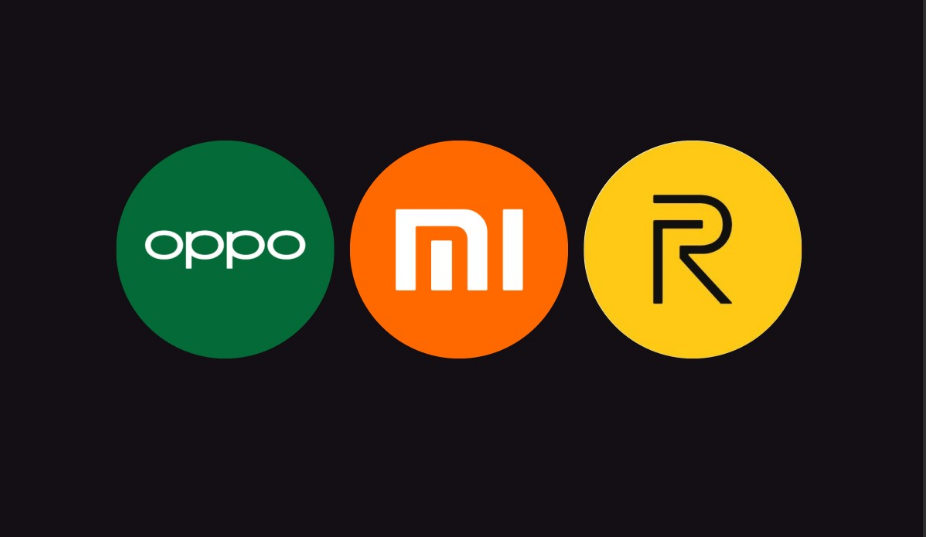 According to a DigiTimes article, industry sources close to the situation stated that these companies’ smartphone shipment targets for 2021 had been slashed even more.

Multiple causes have caused Chinese smartphone producers to decrease their shipping targets, including material supply concerns and a worldwide semiconductor shortage that has impacted different sectors across the world.

The semiconductor scarcity has already impacted sectors such as autos, PCs, household appliances, and even cellphones, for those who are unaware.

Another noteworthy reason is the comeback of Coronavirus in critical places such as India, which is seeing the effects of COVID-19’s second wave. The country’s smartphone market appeared to be improving, but it now appears to be on the fall once more. 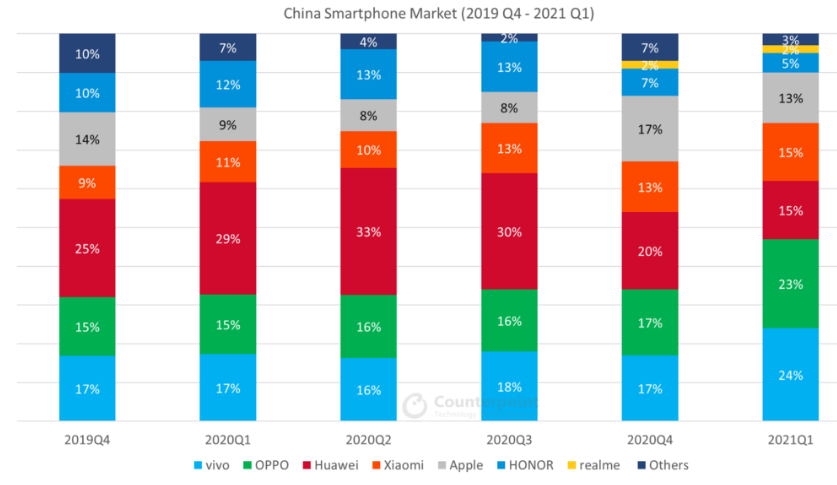 “People are not travelling outside their homes unless they really need to,” said Kiranjeet Kaur, a senior research manager at IDC. Smartphones aren’t deemed necessary by online shops, thus they’re not available.”

Xiaomi, Oppo, Realme, and other smartphone brands have found India to be a crucial market. As a result, decreased sales in the region will have an influence on these firms’ total sales.

Xiaomi was the region’s largest smartphone brand in 2020, delivering over 41 million devices yearly.

“Our present business development is hindered to some extent,” Realme stated in a statement, “but when the situation hopefully improves, we are optimistic that we will be able to recover quickly.”