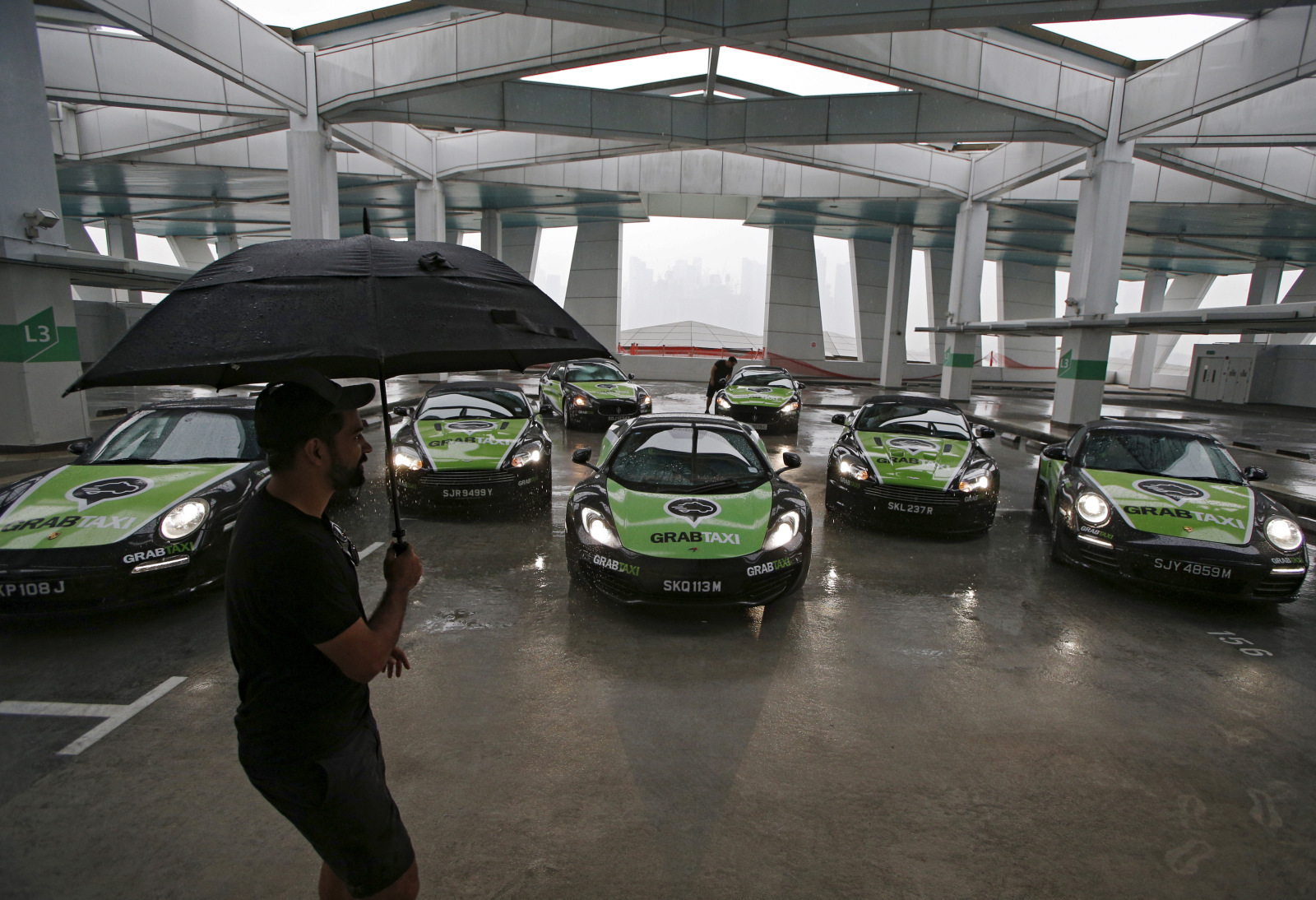 Grab’s announcement comes a few weeks after Uber sold its China operations to bigger domestic rival Didi, an existing Grab investor, and analysts have said Uber may focus its efforts and money elsewhere, such as in Southeast Asia.

“We are particularly excited about the growth opportunity in Indonesia, where we see an almost $15 billion market for ride-hailing services alone, as well as the potential to extend GrabPay’s platform regionally,” CEO and co-founder Anthony Tan said in the statement to Reuters.

Ride-hailing company Grab, at present operates as many as 1.5 million daily bookings across six countries! Since its launch in 2012, the company has expanded into motorbike hailing, carpooling and delivery. It also recently teamed up with Indonesian conglomerate Lippo Group to roll out a mobile payment platform in its biggest market, Indonesia.

SALESFORCE TO DO IT EINSTEIN’S WAY!