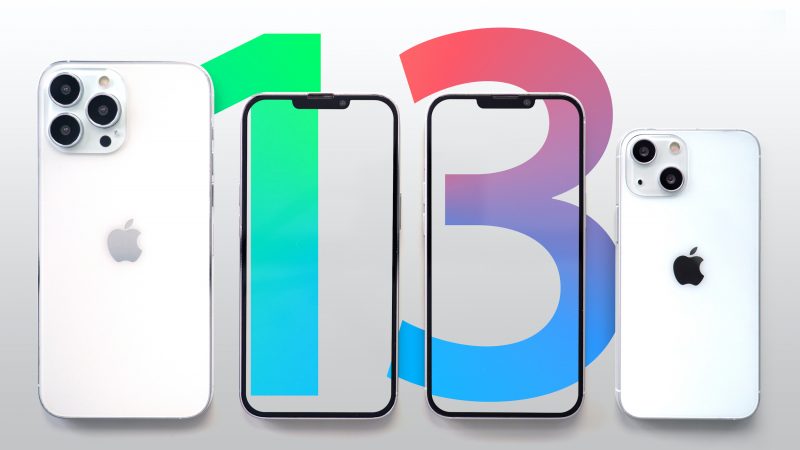 Next month, Apple is anticipated to unveil its next-generation iPhone models. If reports are to be believed the Cupertino-based tech giant will unveil its iPhone 13 series in September. Many details regarding the forthcoming iPhone 13 series have already been published, and now a fresh source discloses the debut date for the new iPhones in 2013. 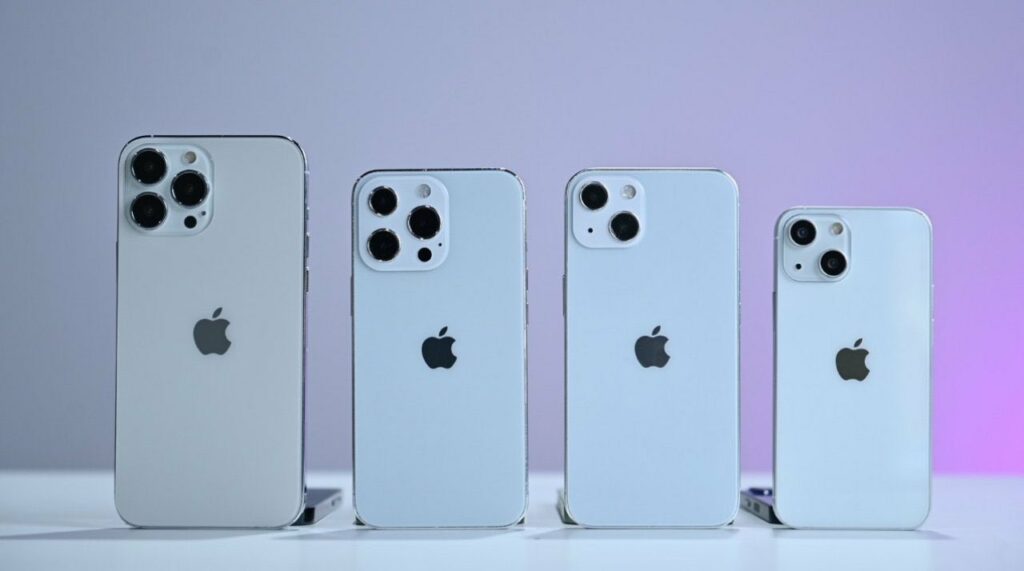 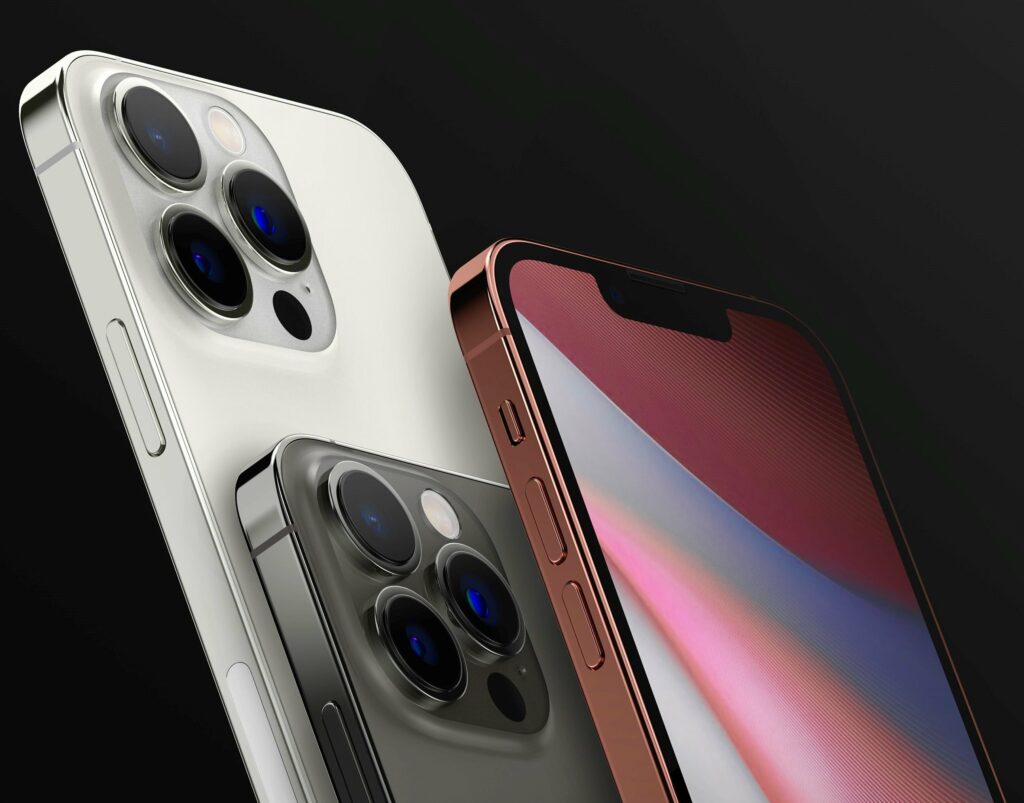 Apple’s iPhone 13 series is believed to have the A15 Bionic CPU, iOS 15 out-of-the-box, a larger battery, a better camera system, and a sleeker design.

Apple isn’t only launching the iPhone next month. To announce AirPods 3, new iPad models, and MacBooks, Apple is anticipated to conduct another launch event later in the month, most likely on September 30. 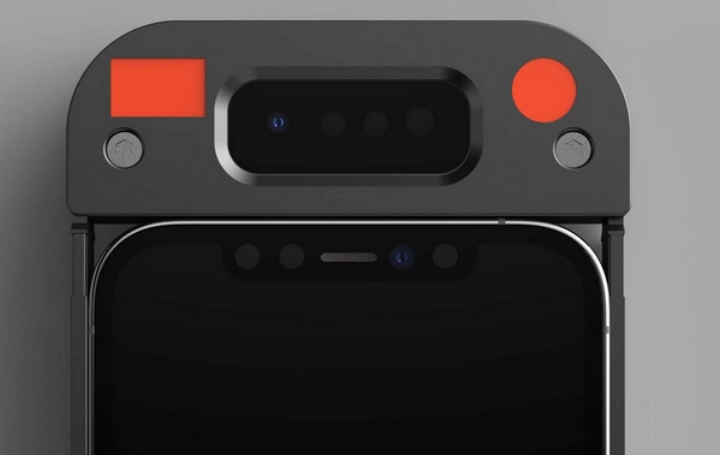 Apple iPhone 13 series to include improve Face ID which can unlock even with mask-on
(Prototype)
Image Credits: Beebom

Unlocking an iPhone with a Face ID while wearing a mask would be one of the biggest difficulties for anyone using it. Apple is allegedly working on new Face ID technology for iPhone 13 that would function well with masks and misty glasses. 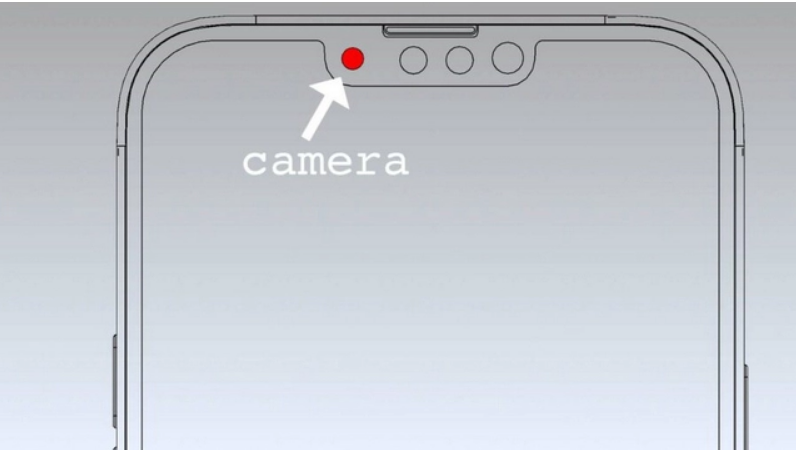 Apparently, Apple has been working on a prototype case to test the new Face ID, which we may see on the iPhone 13 in the near future. A glance at the renderings made based on prototype pictures suggests that the front camera will now be situated on the left side instead of where it is currently.

Apple has apparently ordered its staff to test the new hardware while wearing masks and glasses, according to a report from Bloomberg. They claim that the test includes all sorts of masks and eyewear. From what we’ve seen thus far, the prototype looks to be providing positive outcomes.