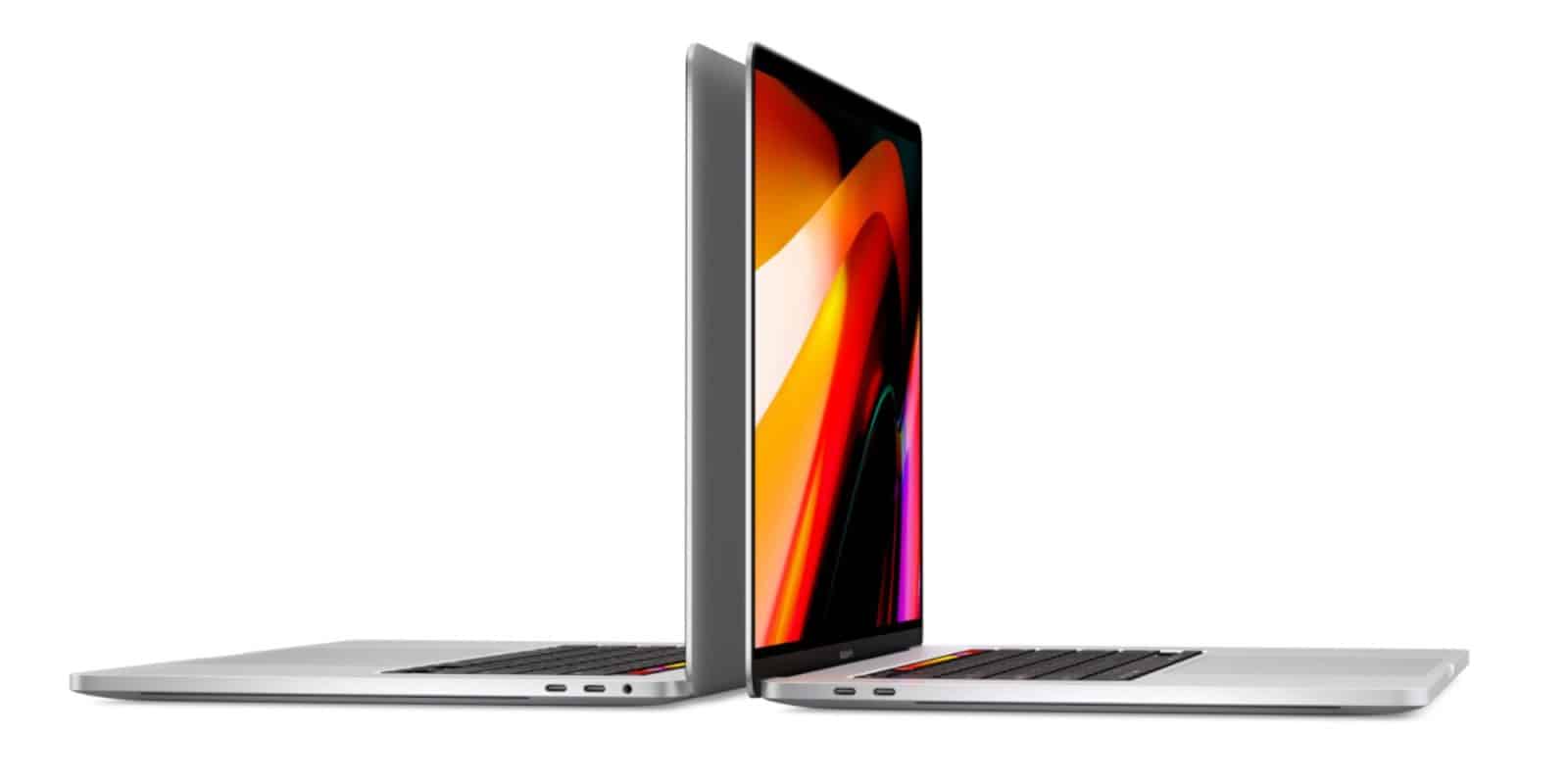 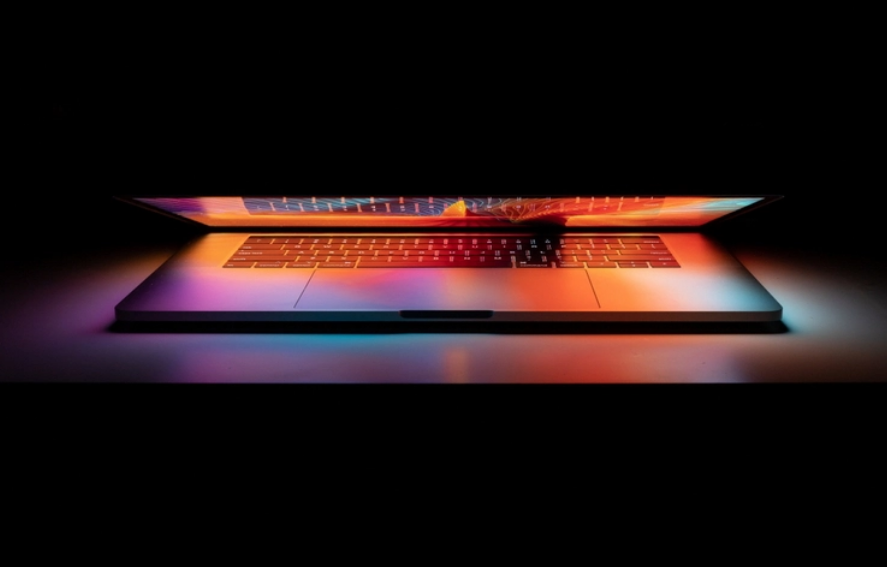 According to DigiTimes, maximum sales of the M1X MacBook Pros are expected in October. Apple is expected to introduce 14-inch and 16-inch MacBook Pro models during the event, with delivery beginning in October, similar to what it did with the new 12.9-inch M1 iPad Pro featuring mini-LED Display and faster 5G connectivity as well.

Apple is already ramping up manufacturing of mini-LED screens for the forthcoming M1X MacBook Pros, according to the source. Furthermore, the source indicates that Apple will unveil the new MacBook Pro models in the late third quarter of this year.

Because the third quarter runs from July to September, and Apple usually releases new iPhones in September, we may expect to see both new iPhones and new MacBooks during the presentation.

The latest revelation corresponds with Mark Gurman’s newsletter from last month, in which he stated that we are unlikely to hear any new product announcements from Apple in the coming weeks. Gurman hinted at the prospect of bigger iPad displays in the future in the same newsletter. Take this latest claim with a grain of salt, though, since the launch date may be pushed back owing to a global chip shortage.

Apple has yet to announce the M1X MacBook Pro’s release date. Normally, throughout Apple’s whole launch event cycle in September, the company releases updated versions of iPhones, iPads, and Watches, but it appears that this time they are adding a new product to the mix.