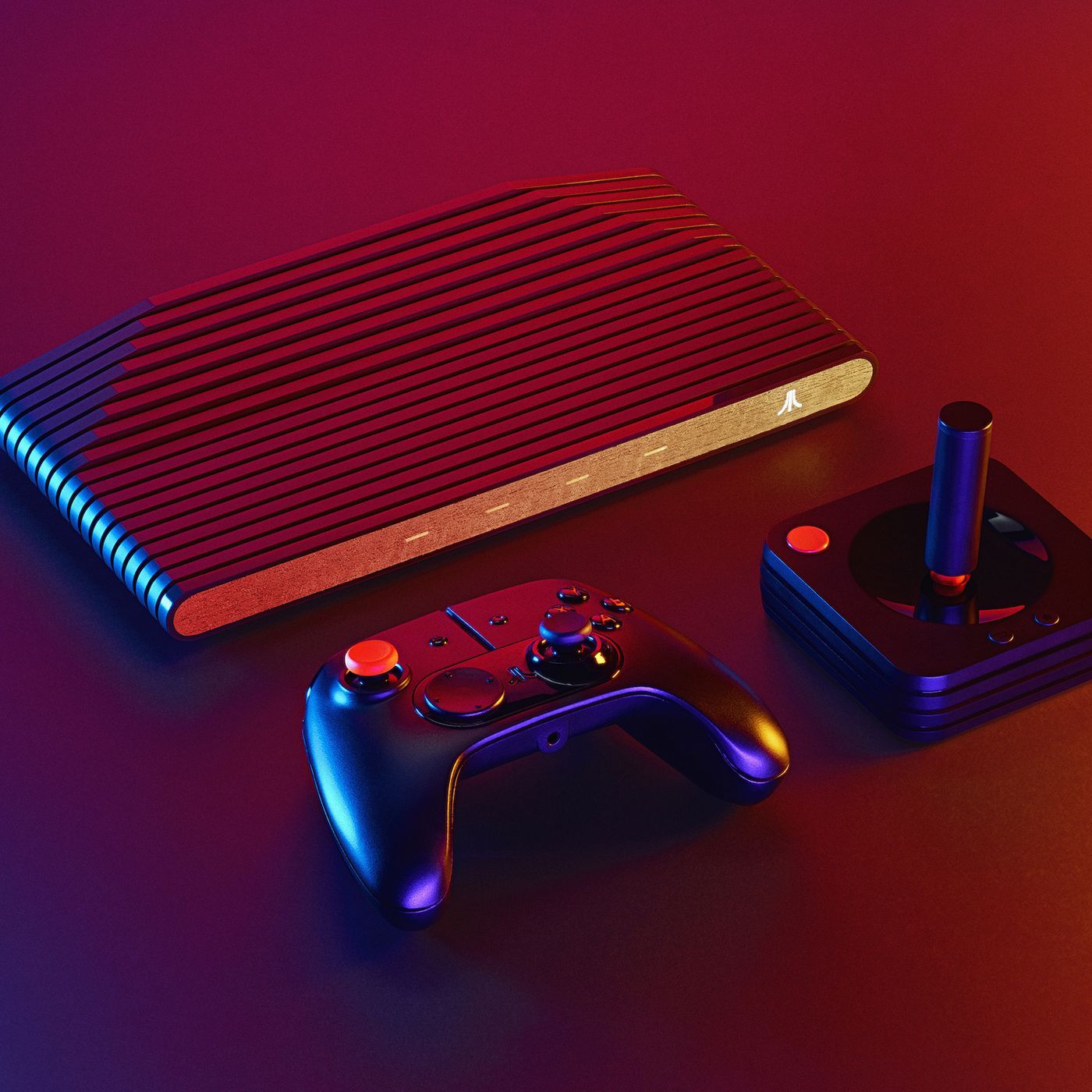 The Atari VCS, a hybrid of a desktop PC and a retro console based on the Atari 2600, now finally gets a retail release and is available in shops for purchase.

The system is available for purchase on Atari’s website, as well as Best Buy and Micro Center.

This isn’t the first time the system has been made accessible to the general public (according to VGC, Indiegogo backers received their consoles recently), but it is the first time it has been sold in a store. 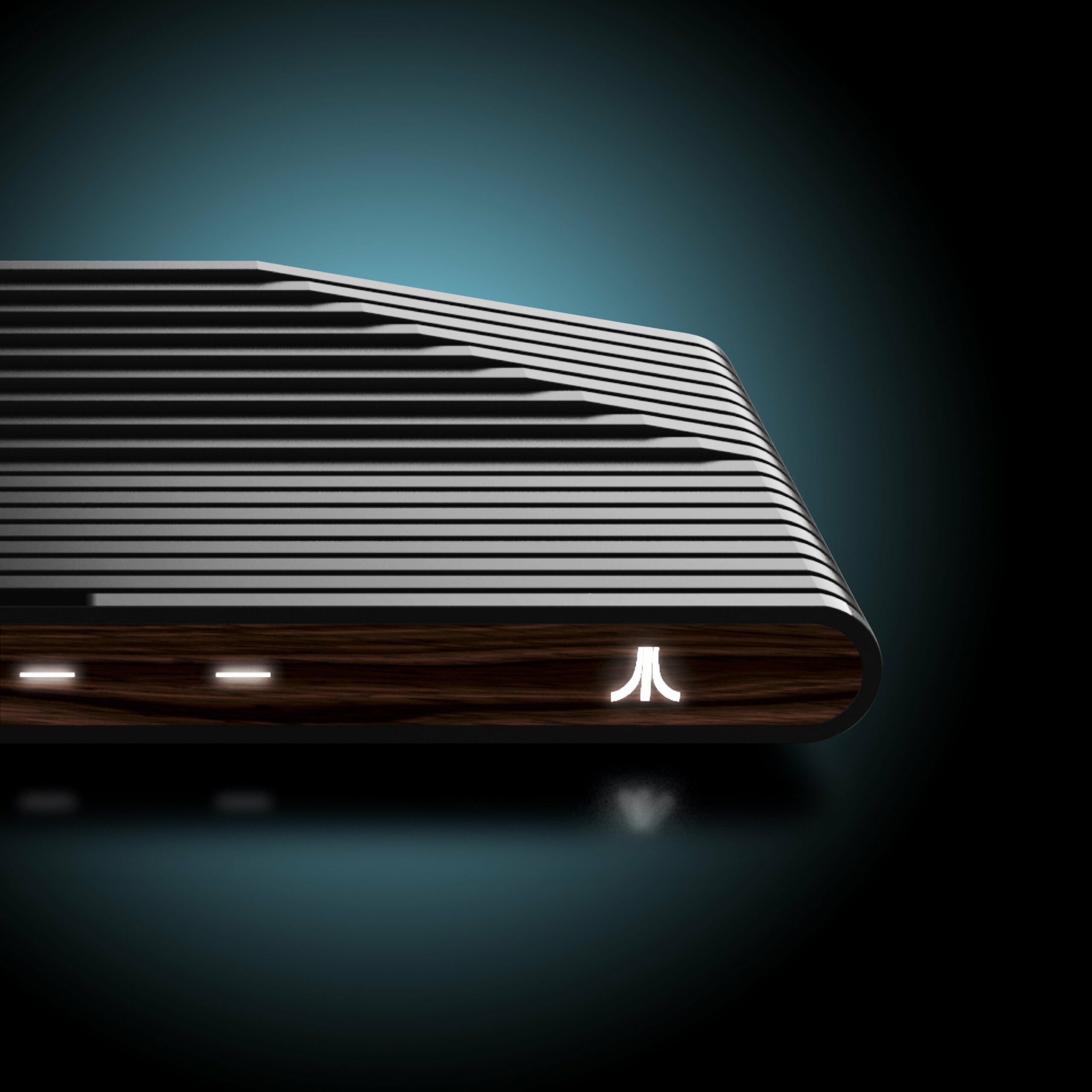 The Atari VCS Retro Consoles has been in the works for a long time and now it made it for retail release.

Initially announced in 2017 as the “Ataribox,” the project resurfaced the following year as the Atari VCS, with Atari launching an Indiegogo campaign in June 2018 to raise funds for its development.

The console was supposed to be released in mid-2019, but it apparently faced a series of development roadblocks, ending with the project’s chief architect leaving.

Although the gadget that was launched technically fulfills Atari’s promise, evaluations have been mixed.

The system’s 100 built-in Atari games (18 from the arcade and 82 from the Atari 2600 console) may be properly reproduced, but many are “so extremely primitive that they just don’t bear up to the mildest examination in 2021,” according to VGC.

There’s also an app shop where you can buy current games, although the selection is limited and exclusives are few.

Although the console may be used to stream Netflix and Disney Plus, VGC points out that these are only “glorified Chrome bookmarks” rather than genuine programs.

At the very least, the promised desktop mode works, allowing you to install Windows, Linux, or ChromeOS and use the machine as a basic but stylish desktop computer.

If you prefer a desktop computer, the Atari VCS comes equipped with an AMD Ryzen R1606G system-on-a-chip, 8GB of RAM, and 32GB of storage (both upgradeable).

Two USB 3.1 ports are on the front and two are on the back, as well as Ethernet and HDMI 2.0 connections.

In other words, despite its $299.99 beginning price, don’t expect this system to compete with an Xbox Series S. 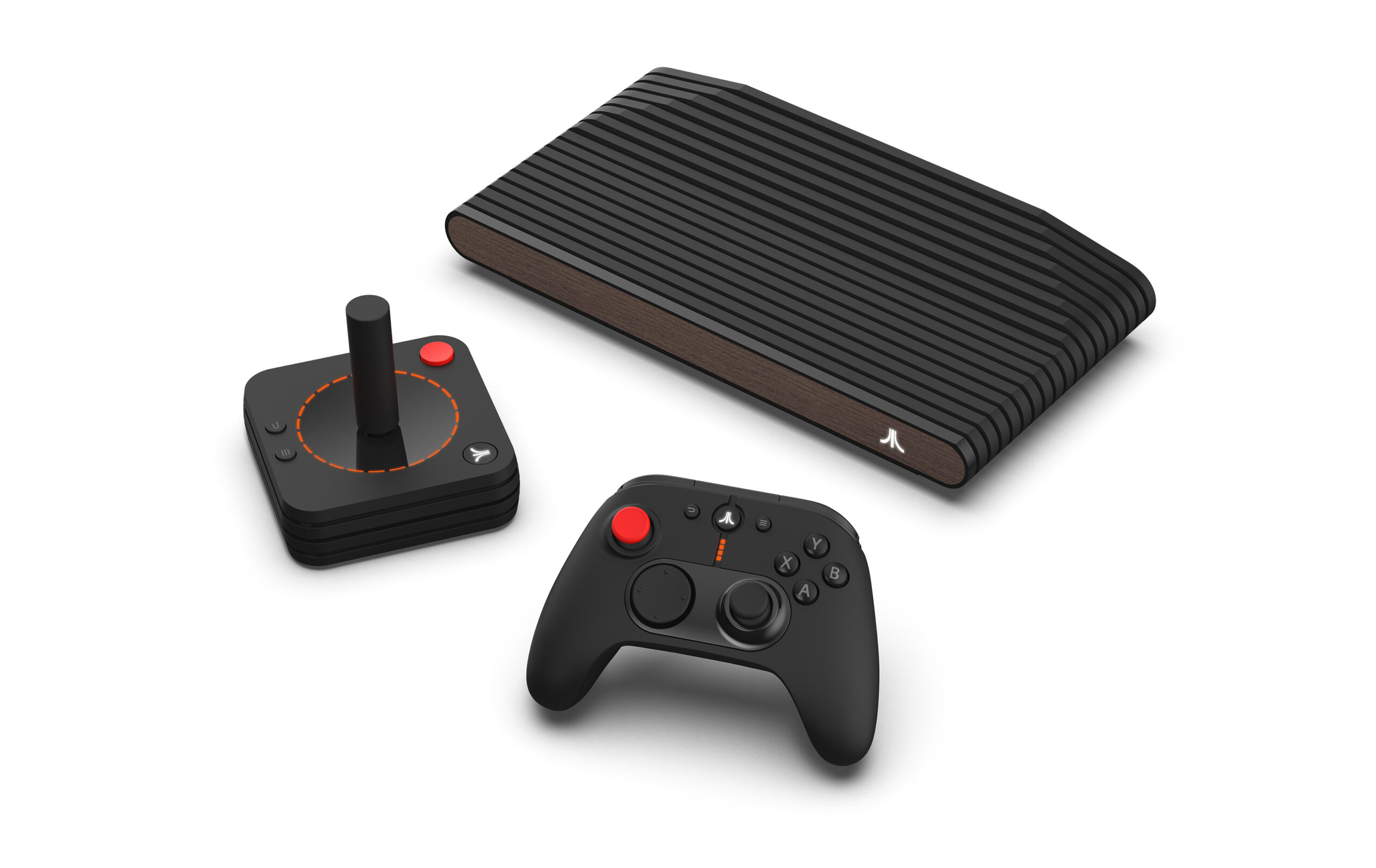 To summarize, you shouldn’t run out and spend upwards of $299.99 on the Atari VCS (or $399.99 for the Walnut version, which includes a wireless joystick and controller that retail for $59.99 each separately).

Despite its shortcomings, it’s still an intriguing tiny PC that’s worth checking out as a collector’s item when the price decreases.