Beijing has expressed serious concerns in regard to the actions taken by India this week against Chinese companies, including the banning of apps. 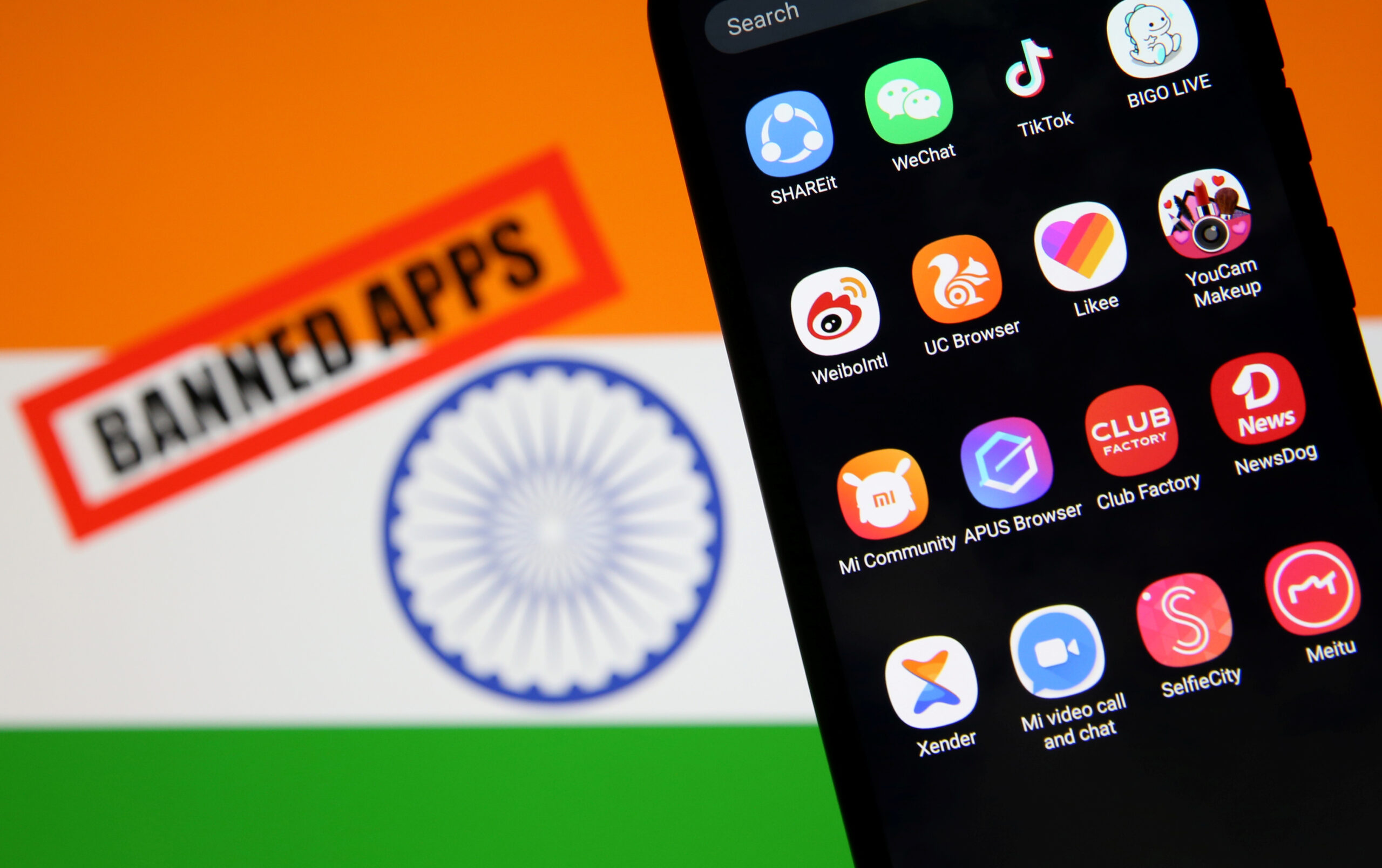 Gao Feng, spokesman for the Ministry of Commerce, China, during a press conference, said, “Indian authorities have taken a series of repressive measures against Chinese companies and related products in India, which has seriously damaged the legitimate rights and interests of Chinese companies.” He added, “We hope India can take concrete measures to maintain the sound development momentum of bilateral economic and trade cooperation.”

The reprimand comes just days after India restricted access to 54 apps in the country due to security concerns, on February 14, as they originated in China or had a Chinese connection. The latest list of banned apps includes popular games like Free Fire, as well as apps like AppLock, Nice Video Baidu, Viva Video Editor, and Astracraft.

This comes as the two countries slug it out over a long-running border dispute, with India accusing China of violating written agreements. Furthermore, the Indian government has made deliberate measures to ensure that data from Indian consumers are not routed through China, raising privacy issues.

This isn’t the first time the Indian government has slapped restrictions on Chinese apps. In June of 2020, 59 apps were banned in total, including video-focused social networking app TikTok, peer-to-peer file sharing app ShareIt, and web browser app UC Browser, among many others. This was followed by another order banning the use of many Chinese apps.

The previous orders were issued in accordance with Section 69A of the Information Technology Act of 2000, highlighting “security concerns.” Even back then, China criticized India, saying, “We firmly oppose the Indian side’s repeated use of national security as an excuse to prohibit some mobile apps with a Chinese background.”

It’s important to note the new list also includes Garena Free Fire, a game developed by Singapore-based Sea Holdings. Despite the fact that the company appears to be based in Singapore, all three of its founders — Forrest Li, Gang Ye, and David Chen – have deep links with China. Tencent, the Chinese tech conglomerate, owns a 23 percent stake in the company (based on March 2021 estimates). The ban had such an impact that Sea’s stock price dropped about $16 billion in a single day on the New York Stock Exchange (NYSE), following the announcement.

The trade between the two sides is growing while the conflict continues. In 2021, China shipped $97.52 billion worth of products to India, while India exported $28.14 billion. The country’s trade gap also increased to a record high of $69.4 billion in 2021, up from $45.9 billion in 2020. Outside of China, India has the largest customer base for mobile apps and games. In 2021, India ranked second in the world in terms of mobile app downloads, with over 27 billion downloads.