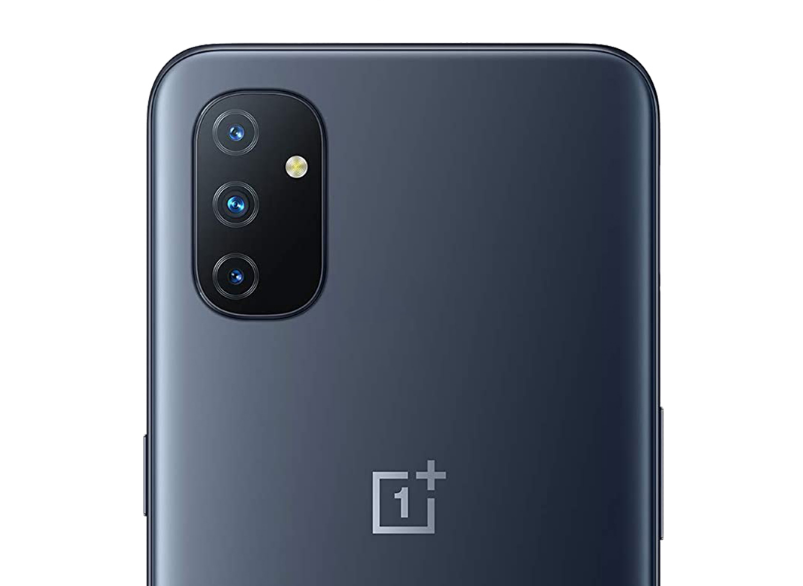 The OnePlus Nord CE 5G has been confirmed as the company’s next smartphone. This device will be available on June 10th. In addition to leaks, the brand has been teasing the smartphone ahead of its debut. Amazon India has now inadvertently (read: purposefully) divulged two crucial aspects of this future phone. 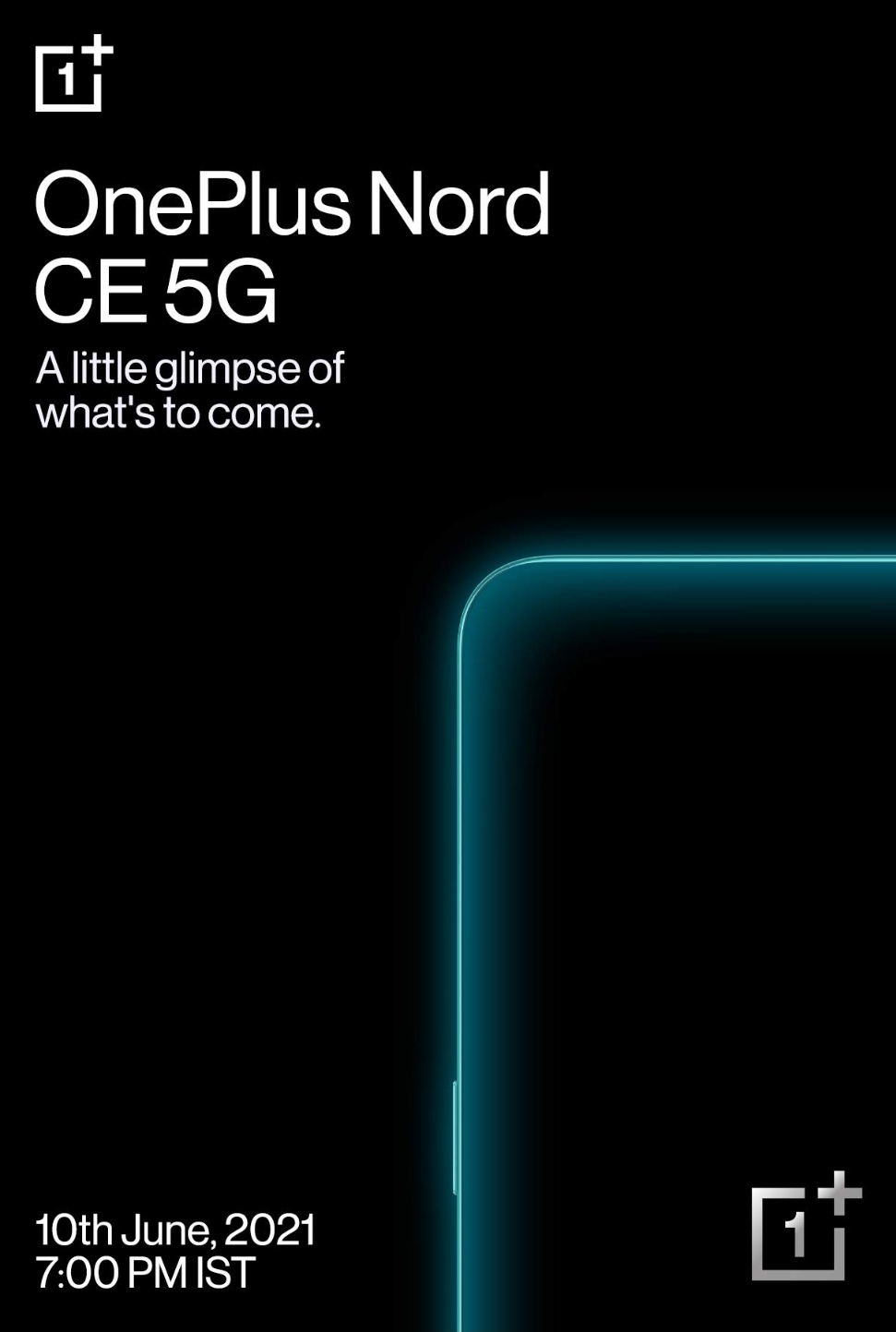 OnePlus Nord CE 5G To Be Launch On 10th June

OnePlus is well-known for its high-octane marketing. So it seemed inevitable that we would discover more about the OnePlus Nord CE 5G before its release.

As is customary, Amazon India will be the exclusive online vendor in India for the OnePlus Nord CE 5G. The American eCommerce behemoth is conducting a promotion on its website ahead of the handset’s arrival.

According to 91Mobiles, Amazon India’s mobile app features a quiz that exposes the storage configuration and colour of the OnePlus Nord CE 5G. The tablet is said to be Charcoal Ink in colour, with 8GB of RAM and 128GB of internal storage. 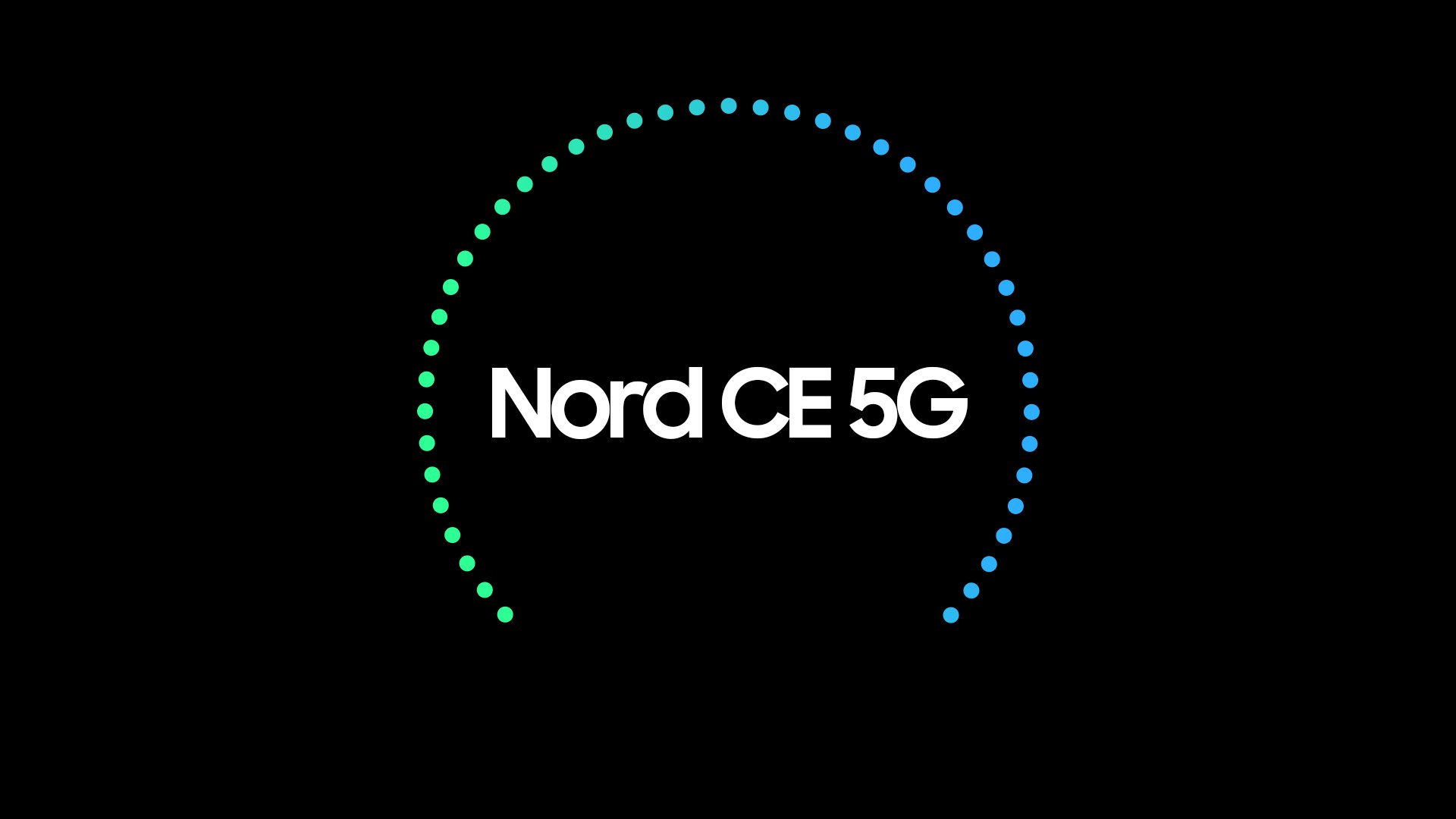 However, we think that various storage configurations and colour variations are possible. Unfortunately, this quiz doesn’t reveal much about the specification and features for the upcoming OnePlus Nord CE 5G.

In any case, OnePlus has suggested that the smartphone would be less expensive than the original OnePlus Nord.

According to previous sources, the OnePlus Nord CE 5G would include a 6.43-inch 90Hz AMOLED display, a Qualcomm Snapdragon 750G SoC, a triple camera array with 64MP resolution, and a 16MP front camera.

This gadget is likely to be the OnePlus Ebba, which was just leaked. Finally, based on the specifications, it might be a tweaked version of the OPPO Reno5 K.