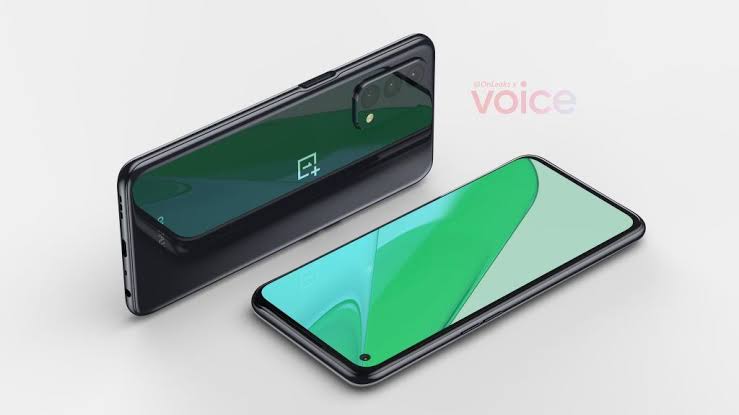 In a recent interview, OnePlus CEO Pete Lau disclosed the debut date of the company’s next Nord phone, the OnePlus Nord CE 5G.

On June 10th, the business plans to debut the gadget in India and Europe.

While Lau didn’t tell much about the phone other than the fact that it would support 5G, a fresh Android Central story claiming insider sources has disclosed some of the major specs.

Get ready for the OnePlus Summer Launch Event 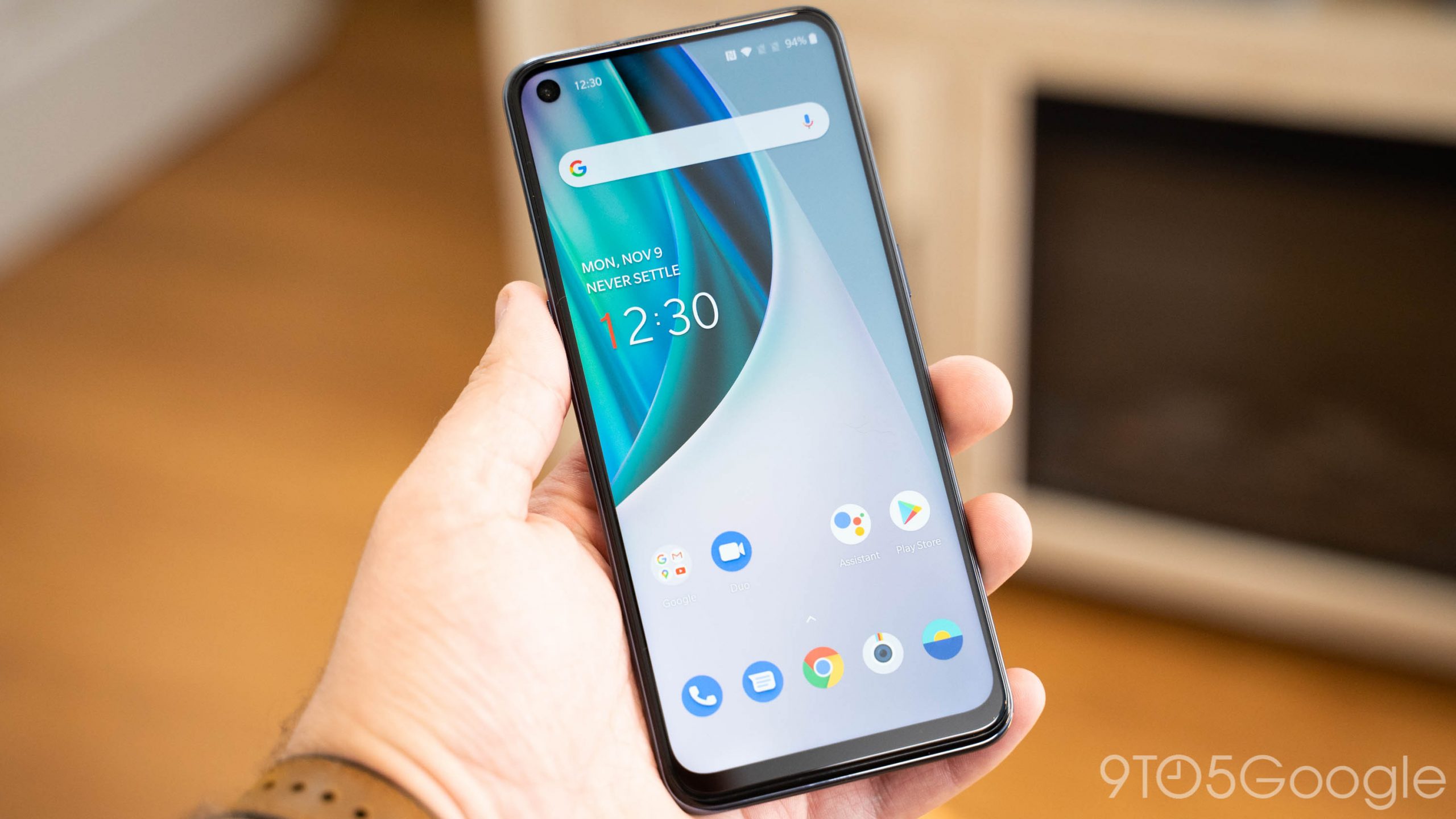 Core Edition is what the ‘CE’ in OnePlus Nord CE stands for. The OnePlus Nord CE 5G will have a 6.43-inch AMOLED display with a 90Hz refresh rate, according to the rumour.

This is similar to what we saw with the original OnePlus Nord, which was released in July of last year.

The Snapdragon 750G CPU has already been spotted in smartphones such as the Mi 10i, Galaxy M42 5G, and Moto G 5G. 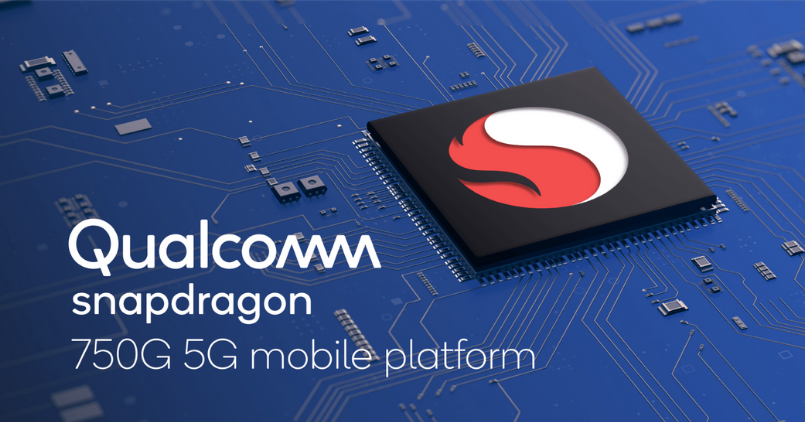 Qualcomm has unveiled a new CPU as part of its Snapdragon 7 chipset family. The Snapdragon 750G is built on an 8nm technology and includes Qualcomm’s X52 5G modem, which supports both mmWave and sub-6GHz 5G networks in both SA and NSA modes.

The Snapdragon 750G can enable multi-gigabit connections thanks to the X52 modem, which supports TDD, FDD, and Dynamic Spectrum Sharing.

The Adreno 619 GPU is used in the processor, which Qualcomm claims provides 10% better graphics rendering than the Snapdragon 730G.

Qualcomm Game Color Plus, Adreno Updateable Drivers, and Adreno HDR Fast Blend are all included in the chipset.

The 750G, according to Qualcomm, can support True HDR gaming.

You also get the Kryo 570 CPU, which is clocked at 2.2GHz and provides 20% higher performance than the Snapdragon 730G.

Aside from that, the platform has Qualcomm’s 5th generation AI Engine, which allows smart camera and video capabilities, voice translation, AI-based imaging, and AI-enhanced gaming.

When compared to the Snapdragon 730G, the AI Engine may operate up to 4 TOPS, resulting in a 20% performance gain.

The Snapdragon 750G also has the Spectra 355L ISP, which permits dual camera configurations of up to 32MP + 16MP. 10 bits per colour video capture, HEIC, HEVC, and 4K HDR with bokeh films are all supported by the ISP.

Snapdragon 750G-powered devices can handle Full HD+ screens at 120Hz or QHD screens at 60Hz. In addition, the chipset can handle screens with 10-bit colour depth, HDR10+, and the Rec.2020 colour gamut.

The Snapdragon 750G CPU has already been spotted in smartphones such as the Mi 10i, Galaxy M42 5G, and Moto G 5G.

According to the rumour, the Nord CE 5G would include a triple camera configuration with a 64MP primary camera and two additional sensors.

The business may employ a 16MP front camera for selfies. According to reports, the camera positioning will be identical to that of the OnePlus 9 series.

We may anticipate the device to run OxygenOS 11 based on Android 11 given the launch timeframe.

When OnePlus unveils the Nord CE 5G on June 10, we’ll have all the details on specifications, pricing, and availability. So keep an eye out for additional information.