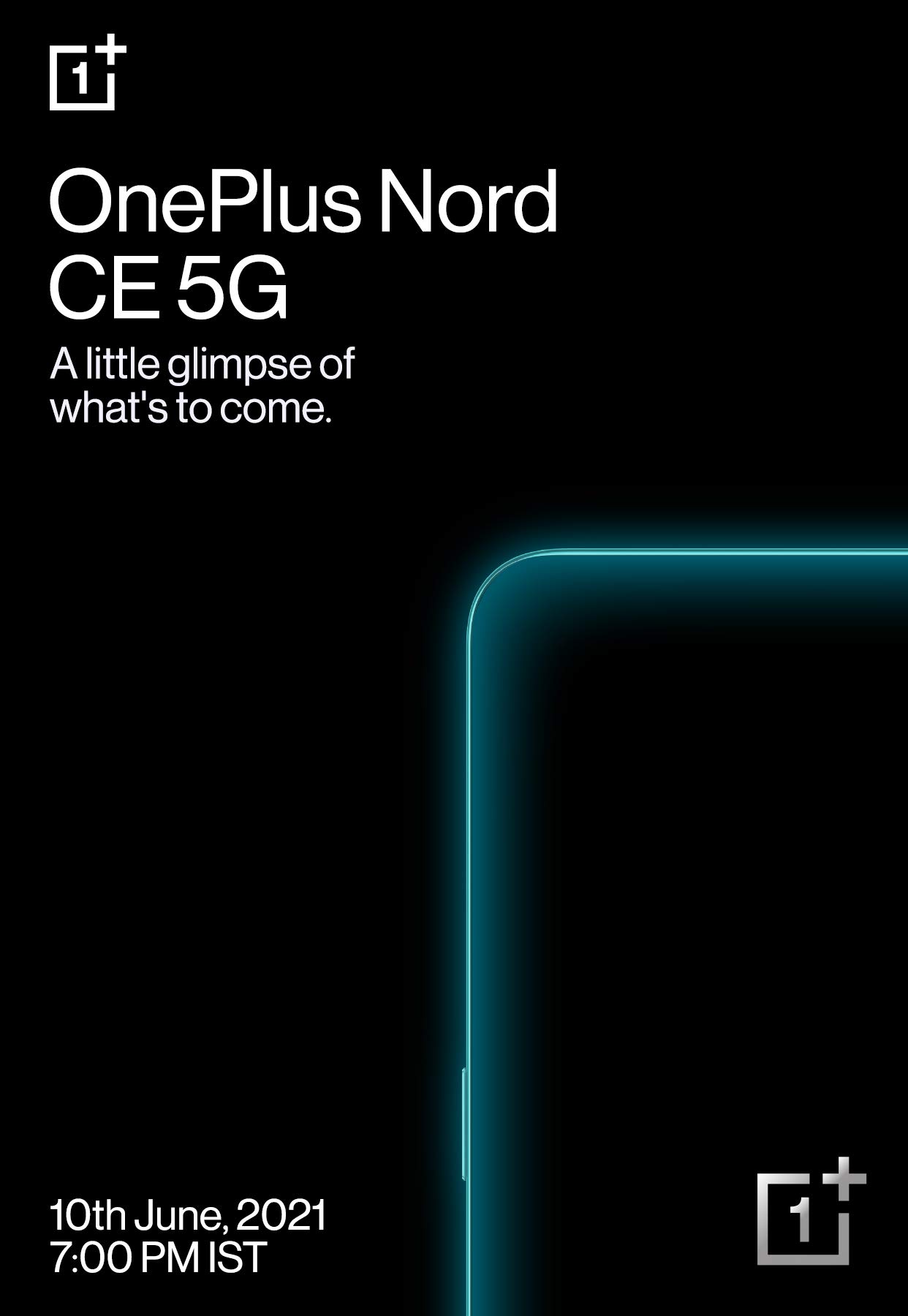 The OnePlus Nord CE 5G has been generating a lot of buzz due to its upcoming debut and features. The Nord Series was originally introduced last year, and the model’s reception much beyond OnePlus’ expectations.

By producing the Nord CE 5G, the business intends to build on its success. In a blog post on the OnePlus forum, OnePlus has now officially unveiled the Nord CE 5G. On June 10, the premium midrange smartphone is slated to be released.

The OnePlus Nord is regarded as one of the finest low-cost Android phones on the market, with a respectable performance.

Following the launch of the Nord series, the firm reported a 200 percent rise in sales for Q4 2020. A 300 percent growth was also announced for Q1 2021, suggesting that OnePlus’ product offerings are clearly resonated with Indian consumers.

The introduction of the OnePlus Nord CE 5G will solidify the company’s position in the industry. 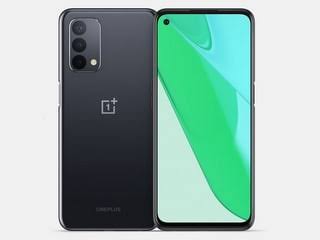 On the same day as the Nord CE 5G, OnePlus will also reveal its new U series TV, as well as the OnePlus TWS earphones, which will be available later this year.

The Nord CE 5G is a mid-range model that the business aims to use to improve device accessibility.

The basic values of the OnePlus brand, according to OnePlus CEO Pete Lau, are to offer exceptional goods and experiences, as well as accessibility to its goods through competitive price.

OnePlus flagships, according to Lau, have established a good reputation in terms of design, functionality, software, and overall user experience.

The new TV model is part of OnePlus’s ongoing effort to build an active OnePlus ecosystem of linked smart devices that provides exceptional services to consumers. 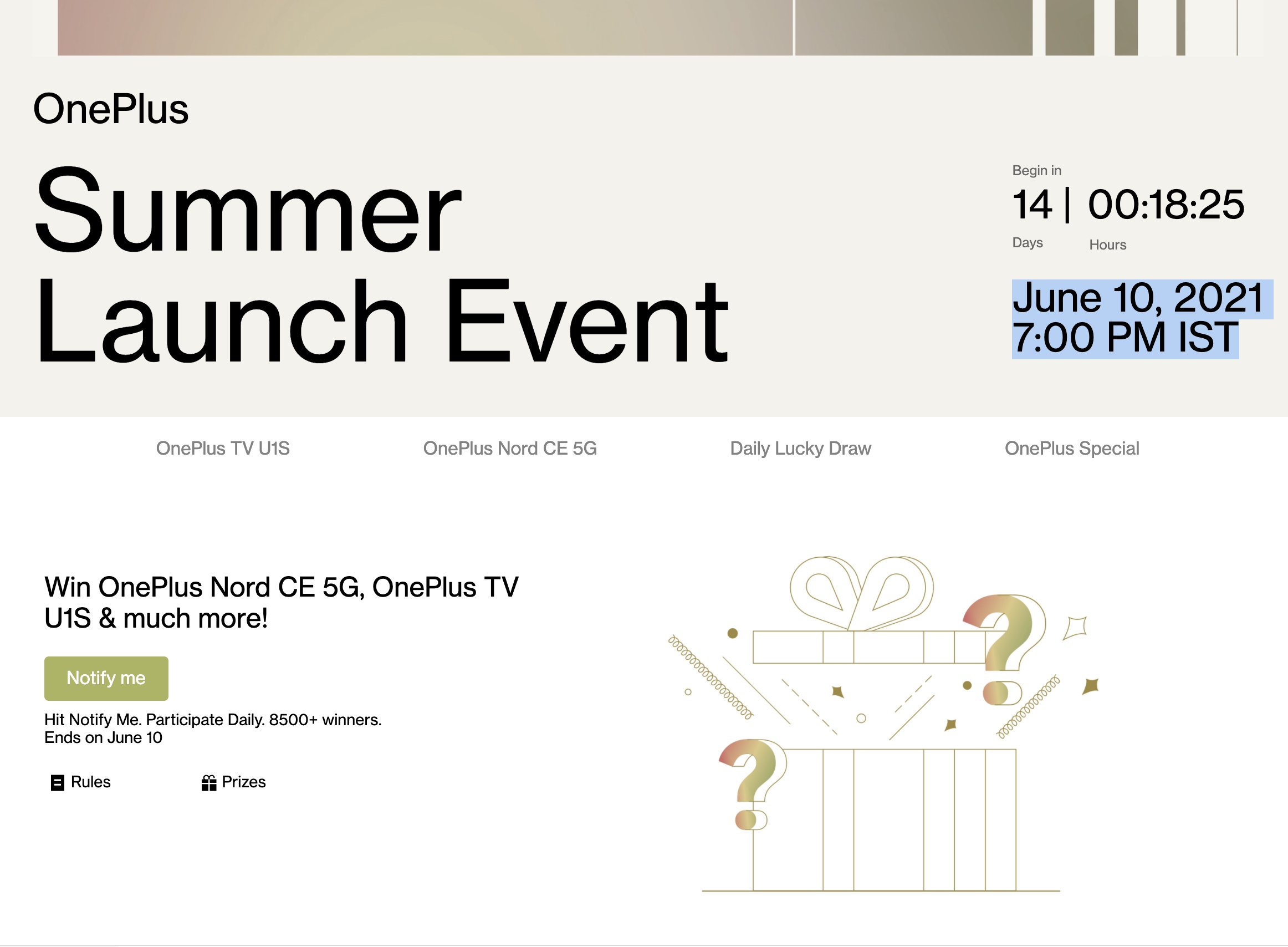 Smart TVs, wireless earphones, and smart wearable gadgets are just a few examples. ColorOS 11 and OxygenOS 11 are the two most recent software alternatives for OnePlus devices, and both provide a great user experience and functionality.

The OnePlus CE 5G will also be less expensive than the OnePlus 9. Although the device’s precise specifications are not yet public, we anticipate a wide range of functions.

OnePlus accidentally listed the OnePlus Nord 2 on its official website yesterday, according to rumours, before deleting it later. It hinted to the upcoming release of the next Nord gadget, which we assumed would be the Nord 2.

The OnePlus Nord CE 5G, on the other hand, will be the name given to it by the firm. This is also in line with a recent Twitter alert from Max Jambor. 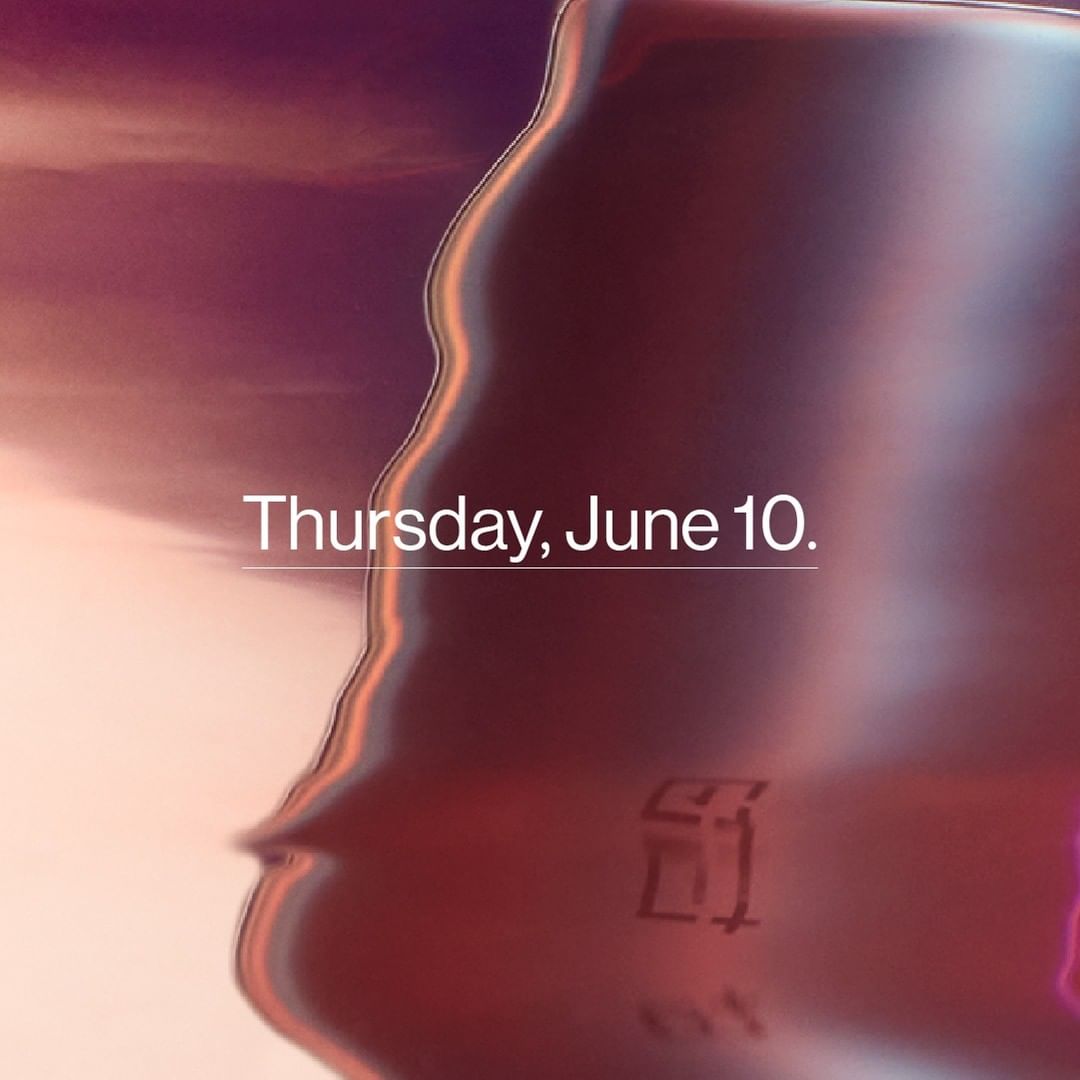 We don’t know much about the impending Nord CE 5G in terms of specifications and features right now.

It will, however, incorporate the MediaTek Dimensity 1200 5G chipset, which was unveiled earlier this year, according to previous sources. As you might expect, the Nord CE 5G will provide flagship-level performance at a reasonable price in India.