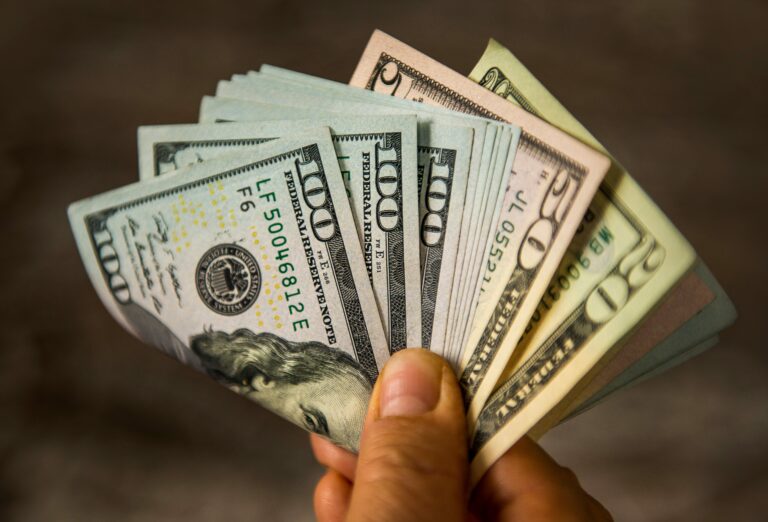 Funding News: Shiprocket, Ola, Bizongo among others raised $908 million in funding this week

The Indian startup ecosystem gained traction after a sluggish start in the first week of December, raising $908 million in 53 deals between December 6 and 12. This is an almost 70 percent increase over the $535 million in investments made by the ecosystem between November 29 and December 5 across 49 transactions.

However, this week’s investment is 49 percent down from the previous week, when the ecosystem attracted $1.8 billion in investment across 38 transactions. This week’s largest investment was made in Gurugram-based B2B logistics firm Shiprocket which also sparked some controversy. The week health-tech startup Pristyn Care became the 42nd Indian startup of 2021 to enter the elite unicorn club.

Shiprocket, an e-commerce shipping platform, has secured $185 million in a Series E funding round from Zomato, Temasek Holdings, and Lightrock India. The Gurugram-based B2B logistics platform also added 9Unicorns and Moore Strategic Ventures to its captable in this round alongside the company’s existing investors InfoEdge Ventures and March Capital. Shiprocket will use the newly infused funds to expand its product line, hire new talent, and product development.

ANI Technologies owned mobility startup Ola has bagged $139 million in a Series J (G4) funding round driven by Edelweiss PE, according to regulatory filings. The company also completed the Rs 26 crore acquisition of geospatial services provider GeoSpoc. The filings also showed that the Bengaluru-based mobility startup has been valued at $7.3 billion. Ola is also looking to raise around $1 billion in a pre-IPO round through a mix of equity and debt, according to sources.

B2B packaging materials startup, Bizongo has secured $110 million (~Rs 825 crore) in a Series D funding round from Tiger Global Management alongside existing investors B Capital, CDC, and International Finance Corporation (IFC). The fresh capital was raised at a post-money valuation of $600 million (~Rs 4,500 crore). The company, according to the filings, allocated 10 equity shares and 121,510 class D2 compulsorily convertible preference shares (D2CCPS) at a price of Rs 67,890 each to 10 subscribers.

Pristyn Care, a chain of multi-specialty clinics for planned surgeries, has raised a little more than $85 million (~Rs 640.7 crore) in a Series E funding round led by Sequoia Capital and Tiger Global Management affiliates among other investors, making it India’s 42nd unicorn in 2021. The company was valued at around $1.4 billion, regulatory filings show.

AgroStar, a Pune-based agritech startup, has raised $70 million in a round of funding led by Evolvence, Hero Enterprise, CDC Group, and Schroders Capital. The Series D round also saw participation from existing investors Accel, Aavishkaar Capital, Bertelsmann, Chiratae Ventures, and Rabo Frontier Ventures. The agritech startup seeks to use the new funds to maximize growth through market linkages and omnichannel expansion.