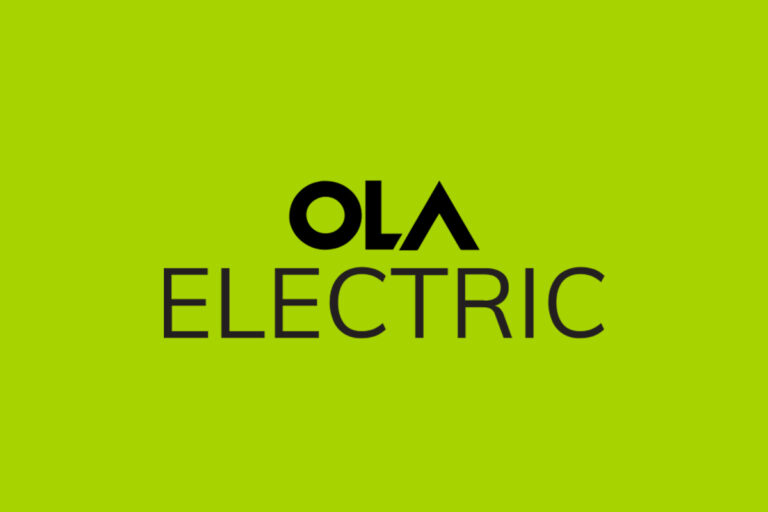 Ola Electric bags $53 million in round led by Temasek at valuation of $2.7 billion

Ola Electric, the Bangalore-based electric two-wheeler manufacturer, has secured Rs 398.26 crore (~$52.7 million) in a funding round led by Singaporean investment firm Temasek at a post-money equity valuation of $2.7 billion (~Rs 2025 crore), as per regulatory filings sourced by Tofler.

The company has issued 371 Series C preference shares at an issue price of Rs 1.07 crore each in order to raise Rs 398.3 crore in this round. The round also featured participation from Rahul Mehta, managing partner at DST Global, who has investments in Grofers, IIFL PE through its two funds, Cars 24, Moglix, DealShare; IIFL Special Opportunities Fund and IIFL Monopolistic Market Intermediaries Fund; Edelweiss PE; and Paytm founder Vijay Shekhar Sharma’s VSS Investco, among others.

The development comes almost two months after it was reported that Ola Electric is raising $200 million in a new round of funding from existing investors and some US-based bluechip tech funds, lifting the startup’s valuation to $5 billion, up from $3 billion, a 60 percent increase.

Ola Electric raised $200 million in September from Falcon Edge, Japan’s SoftBank, among other existing investors. The capital will allow Ola Electric to continue exploring other vehicle platforms, such as electric motorcycles, mass-market vehicles, and electric cars.

Ola Electric, which was spun off as a separate entity from ride-hailing giant Ola in 2019, joined the elite unicorn club in less than two years after its inception after raising $250 million from Masayoshi Son-led SoftBank. So far, the EV unicorn has raised slightly more than $500 million in funding.

Ola Electric introduced its S1 and S1 Pro e-scooters in August of this year. The electric two-wheeler maker had scheduled the live sale on September 8, 2021, but it was then pushed out to September 15, 2021, due to a technical issue. It has also delayed its delivery of the e-scooters citing the global chip shortages. The first batch of delivery will take place between December 15 and December 30, instead of the initially scheduled October 25 to November 25 timeline.

Ola is also planning to invest $2 billion with its partners within the next five years to set up an electric two-wheeler charging network. The company faces stiff competition against the likes of Ather Energy, Bounce’s Infitinty, Hero Electric, Simple Energy, among many others.