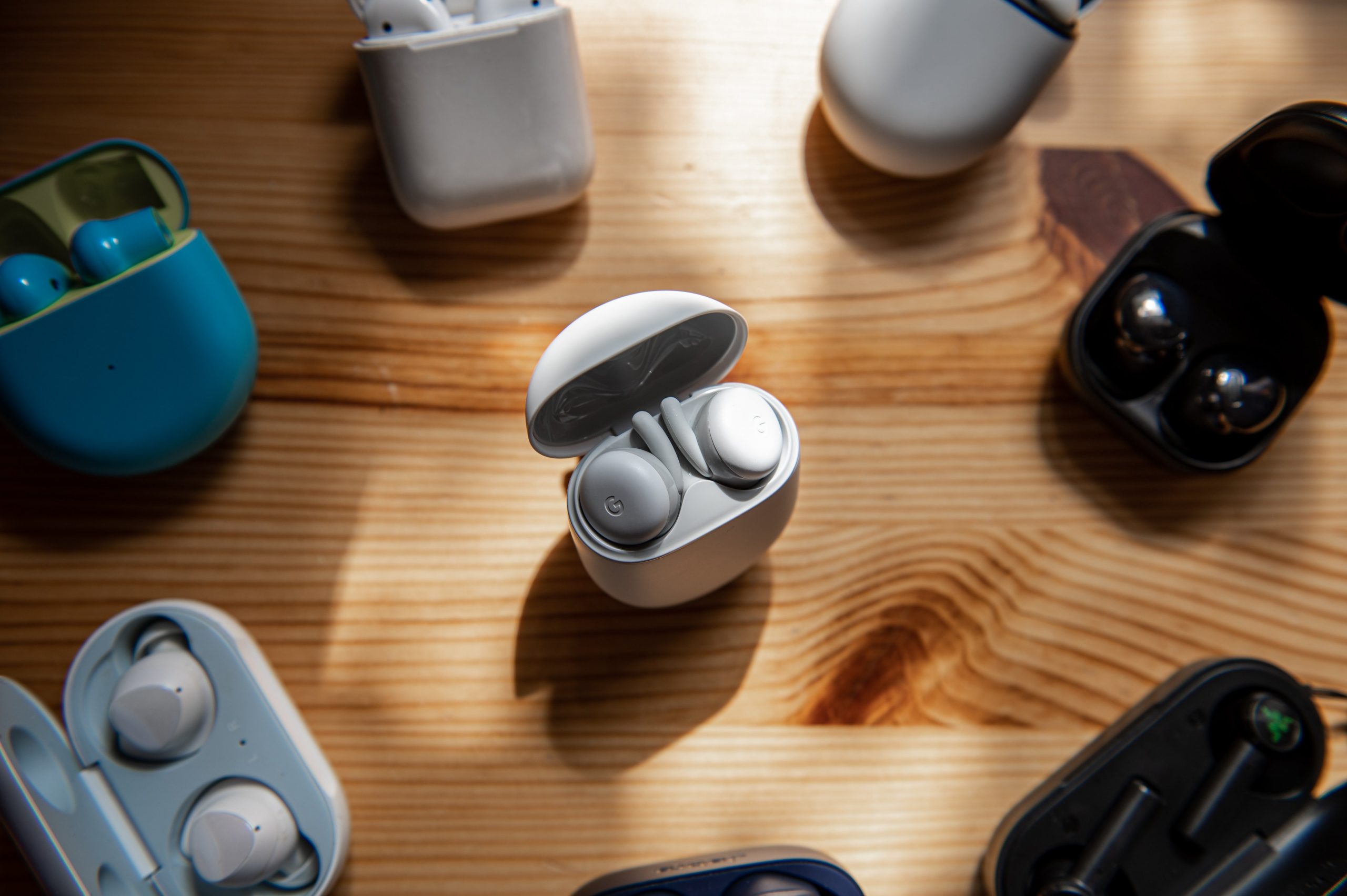 For the previous several months, we’d been hearing whispers about a new, more cheap version of the Google Pixel Buds. The item, dubbed the “Pixel Buds A-series,” was even mistakenly leaked by Google earlier this year. Today marks the end of the wait. The Mountain View company has officially introduced the Pixel BNuds A-series at a low price in the United States and Canada.

So, before we get to the price and availability, here’s a brief summary of the Pixel Buds A’s essential characteristics and features. 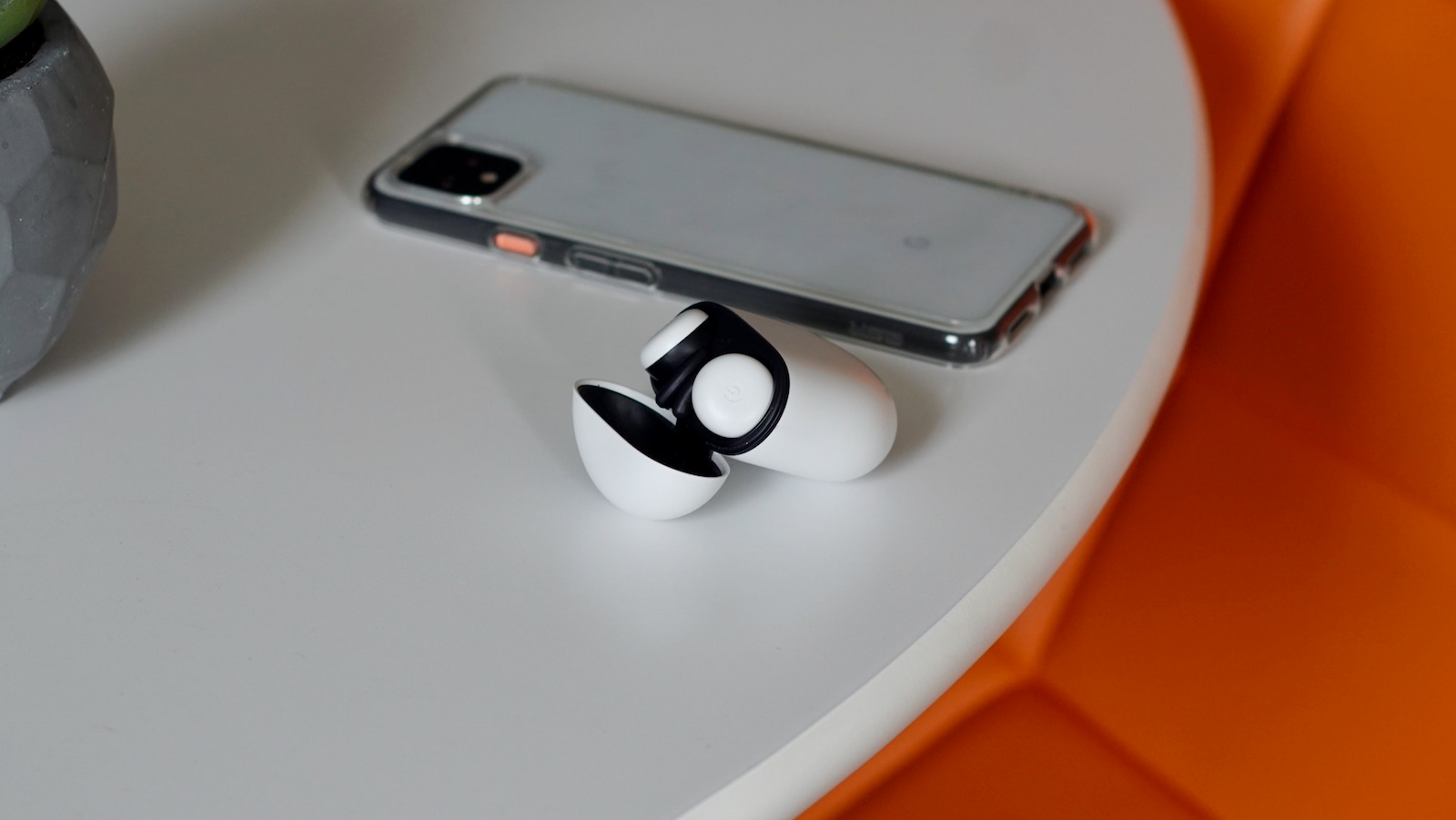 To produce crisp and clear sound, the Pixel Buds A include a custom-made 12mm dynamic speaker driver as well as the Bass Boost option.

Because of the tight fit of the buds and a spatial vent to regulate in-ear pressure, it provides passive noise cancellation. There is no support for ANC (or Active Noise Cancellation) here. 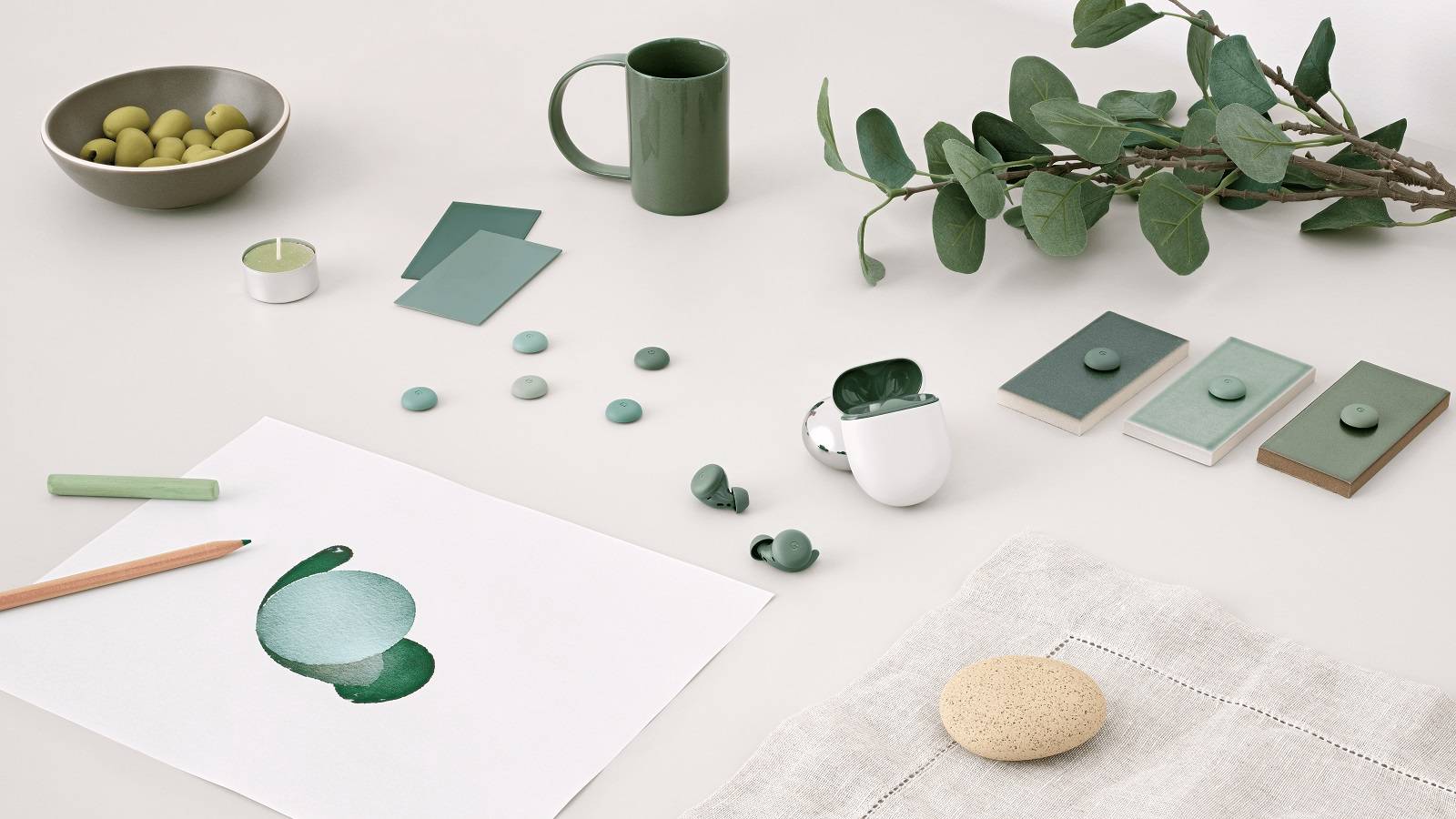 To connect to devices, the Pixel Buds A employs Bluetooth 5.0 with Fast Pair capability. The buds, like the conventional model, provide hands-free “Hey Google” voice command capabilities and touch controls.

However, unlike the Pixel Buds 2, the A-series lacks swipe controls for volume adjustment. Furthermore, Google removed wireless charging compatibility for the charging case.

Aside from these two differences, the Pixel Buds A is quite identical to its predecessor. It has Adaptive Sound technology, which automatically changes the volume based on external noise, and an IPX4 water resistant rating.

When it comes to battery life, the earbuds can last up to 5 hours on a single charge. When used in conjunction with the charging case, the Pixel Buds A may last up to 24 hours. Furthermore, despite the fact that it does not enable wireless charging, the case may provide 3 hours of listening time with only a 15-minute charge period, owing to fast-charging support.

The gadget is available in two colour options: Clear White with grey accents and Dark Olive.

Google Pixel Buds A-Series – Pricing And When Will It Be Available In The Markets? 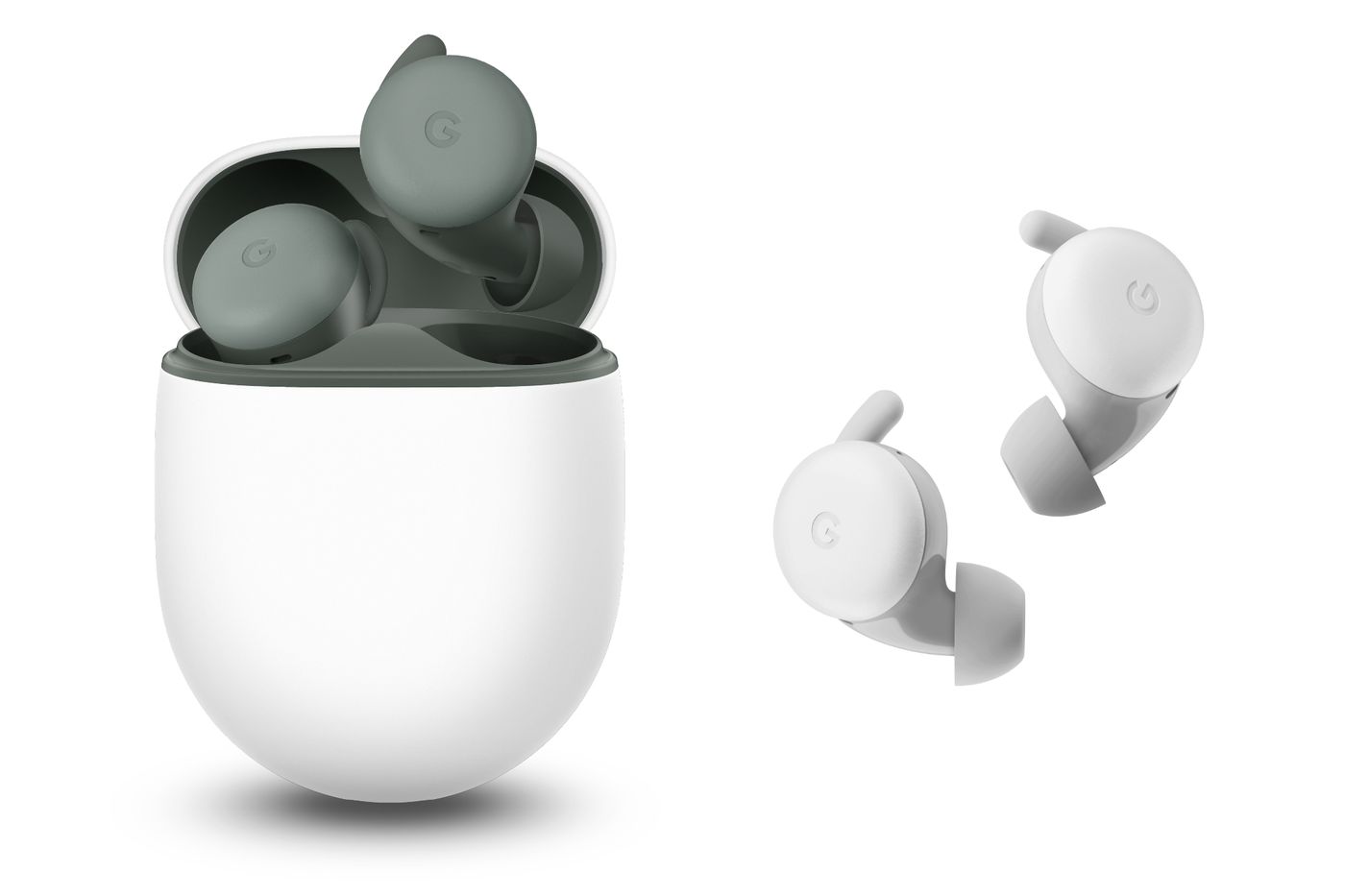 Google Pixel Buds A-Series – Pricing And When Will It Be Available In The Markets?

The Pixel Buds A-series are presently available for pre-order in the United States and Canada. They will be available for purchase via Google’s official web shop beginning June 17.