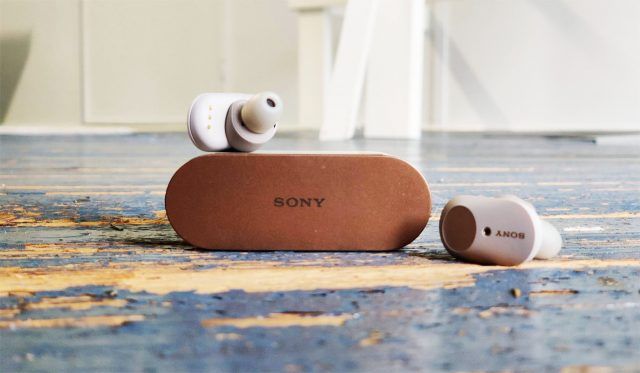 A recent leak has revealed some intriguing facts about Sony’s next true wireless earbuds, the WF-1000XM4.

The gadget is expected to provide better active noise cancellation (ANC) as well as other interesting features. 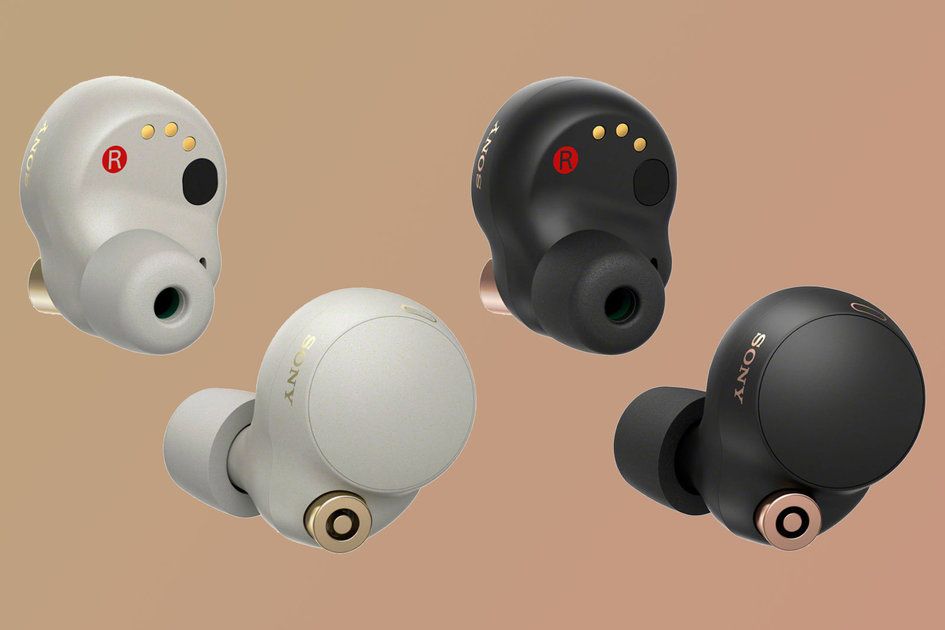 The new hearables will have stronger noise cancelling, according to a WinFuture rumour (via GSMArena). This is a feature that was also available in the previous iteration.

The forthcoming XM4 version, however, will improve this functionality thanks to Sony’s “Sony V1” special chip. Similarly, the wireless earbuds will offer high-quality wireless audio delivered over LDAC and will be approved for Hi Res Audio, according to the leak.

According to the source, the battery life of the WF-1000XM4 TWS earbuds will be improved by the Japanese tech giant. 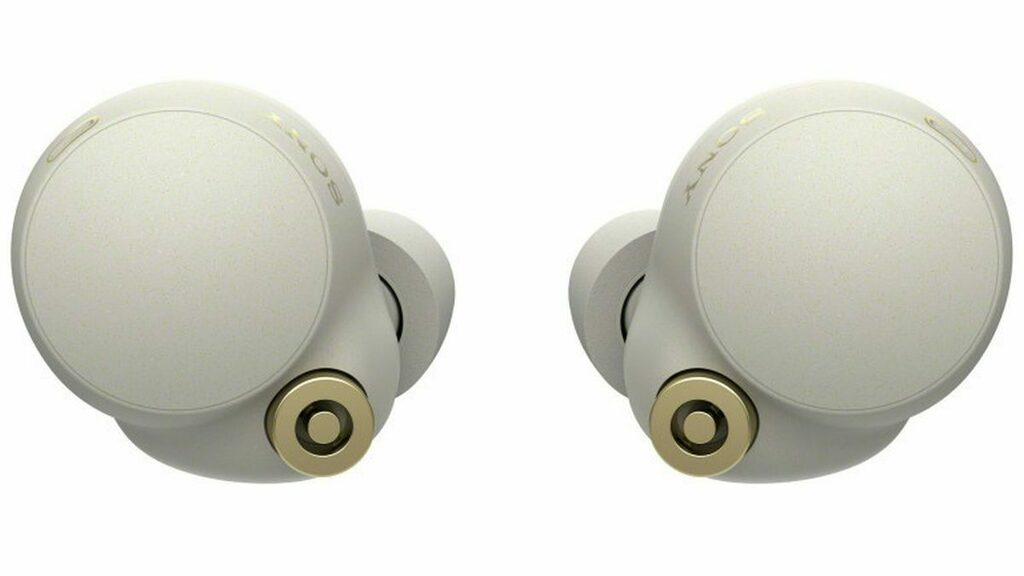 According to the source, with ANC turned on, the earphones alone would provide up to 8 hours of audio playback, up from 6 hours on the previous model.

These earbuds can be recharged twice using the charging case, for a total of 24 hours of listening. By turning off ANC, the battery life is increased to 12 hours with the buds and 36 hours with the case.

The inclusion of Qi wireless charging to the charging case for the earbuds, in addition to the USB Type C charging connector, is another noteworthy feature. 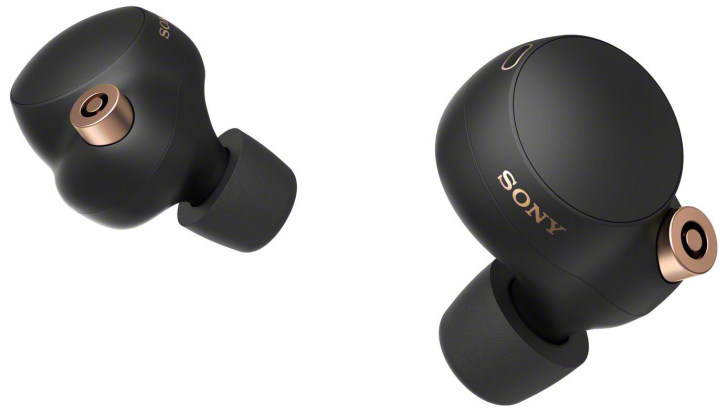 According to TheWalkManBlog, the photograph was uploaded by Reddit user Key Attention4766, who also uploaded it on Imgur. The image is labelled as the “WF-1000XM4 packing box sleeve.” To put it another way, this might be the first glimpse at the forthcoming earphones, with the design on full display.

The earbuds have a bean-like appearance with what looks to be a microphone on top, as shown in the photograph. 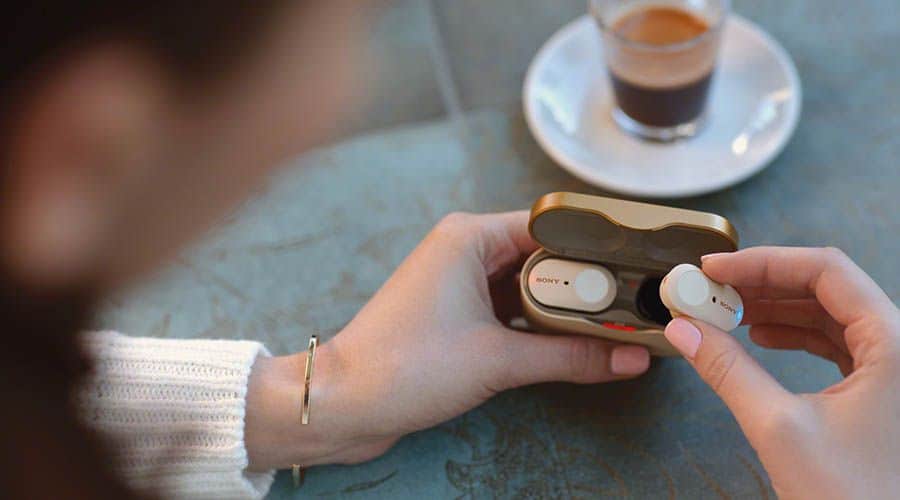 In addition, the Sony logo is gold, identical to the ones on the WH-1000XM4 and WF-1000XM3. However, one major distinction is that the logo is on the side rather than the top, and it is visible from the outside.

On the side, there is a fold accentuated component that appears to be an external noise cancelling microphone. This design update is a great addition, since it also provides a premium look. 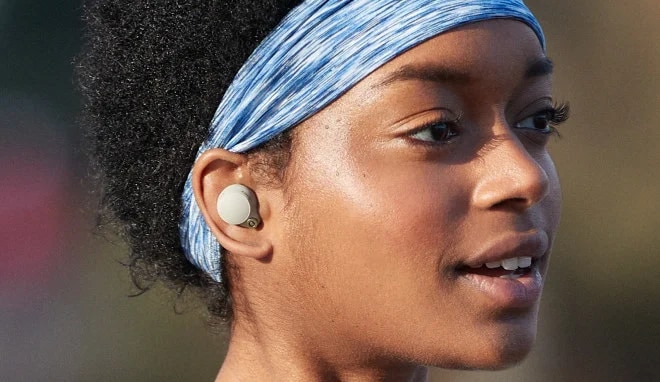 This also means that the earphones may be charged via reverse wireless charging. The earbuds are expected to cost 280 Euros, according to the source (roughly 350 US Dollars).

Unfortunately, this is still an unverified claim, so treat it with caution for the time being and remain tuned for additional information.