Microsoft Officially Confirms Regarding Their Canceling Of Windows 10X Project Microsoft has confirmed officially that they have canceled Windows 10X project which was said to become a great competitor OS to Chrome OS, checkout to know more 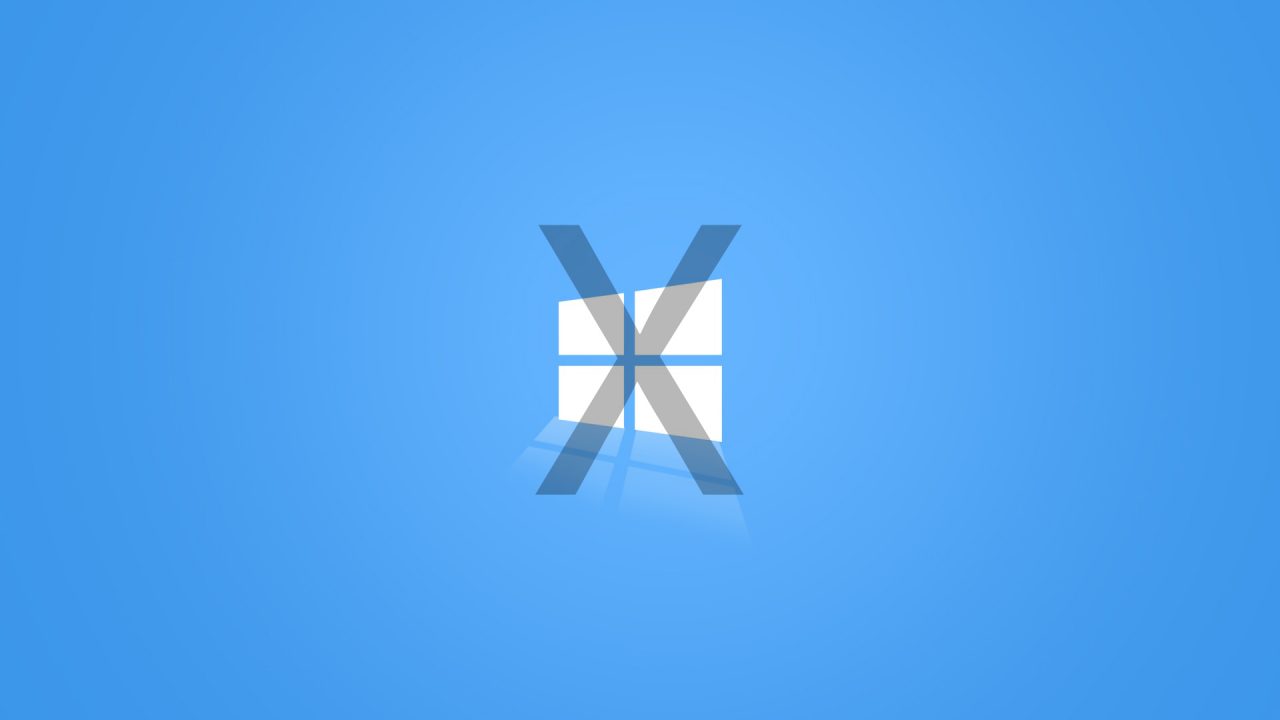 Microsoft Officially Confirms Regarding Their Canceling Of Windows 10X Project

We have been anticipating the release of Microsoft’s ChromeOS-like Windows 10X operating system for dual-screen computers since its announcement in 2019. Indeed, an almost-final build of Windows 10X leaked earlier this year, indicating its impending release.

However, Microsoft has now announced that development on the Windows 10X project has been halted and that the product will not be available to the public. As a result, Windows 10X is legally extinct!

Microsoft Cancels Windows 10X Launch And Development – Here Is Why? 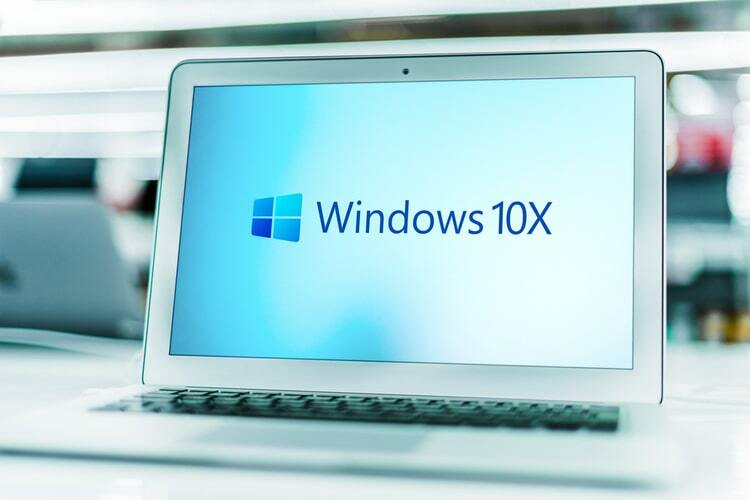 Microsoft Cancels Windows 10X Launch And Development – Here Is Why?

The Redmond behemoth recently released an official blog post outlining the May 2021 update for Windows 10, which is now open to all users.

Apart from sharing how to get the new Windows 10 update, Microsoft’s VP of Program Management, John Cable, wrote in the article that Microsoft is cancelling the rollout of the Windows 10X operating system.

According to Cable, after more than a year of designing the app and engaging with clients, Microsoft concluded that Windows 10X “will be helpful in more respects and reach more consumers than [Microsoft] first thought.” The team believes that the technologies for Windows 10X should not be limited to a specific segment of the industry.

Instead of launching the OS as a standalone product, Microsoft says it is using development learnings to speed the introduction of major Windows 10X features into its other apps and portions of Windows. 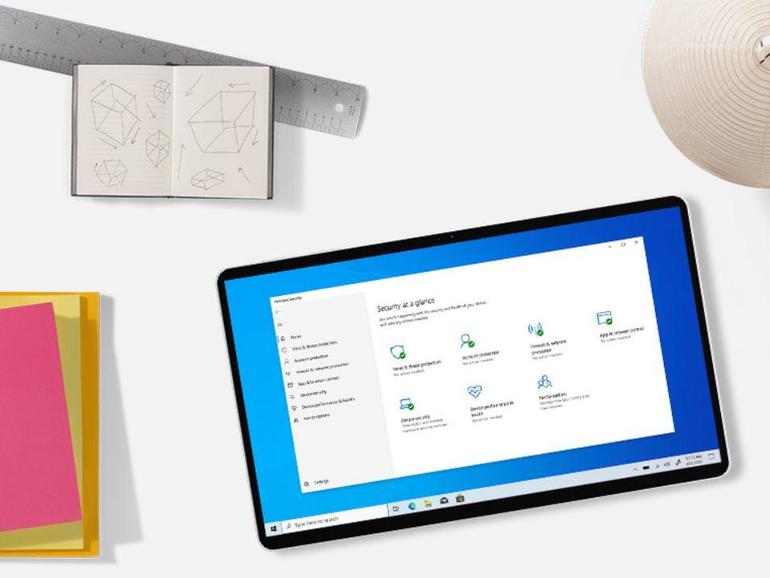 Furthermore, Microsoft has integrated the latest software container technologies from Windows 10X into apps such as Windows Defender.

The company says it will continue to focus on incorporating more Windows 10X features into its offerings in the future. According to Microsoft, this demonstrates how the organization values a development mentality and broadens its customer-first emphasis.