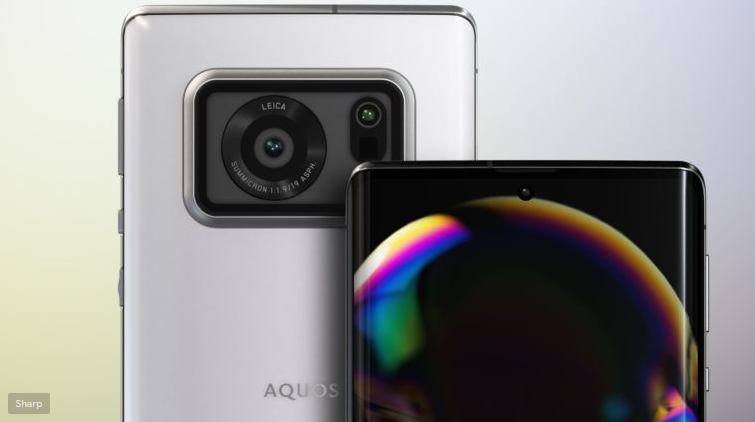 Aqua R6 By Sharp – Pricing And When Will It Available In Markets?

A smartphone with camera sensors equivalent to dedicated shooters seemed unlikely a few years ago. Sharp appears to have achieved this with its Aqua R6 flagship, developed in partnership with Leica.

Sharp’s newest smartphone has a rear camera configuration led by a 20MP 1-inch main camera sensor. Given that many devoted pocketable shooters have 1-inch sensors, this is a watershed moment for popular smartphones.

Sharp also outperforms its smartphone rivals in this category. Samsung reportedly sells a 1/1.12-inch sensor in the 50MP Isocell GN2, but has yet to break through the 1-inch mark. Sony is also rumoured to be working on a 1-inch sensor, but no public announcement has been made. There is no sign of which company is behind Sharp’s sensor.

Nonetheless, Sharp says that the 1-inch shooter reduces noise in low-light situations and creates more realistic bokeh. This sensor takes up the majority of the phone’s top portion, but it is joined by a ToF sensor and a light. A Leica-designed f/1.9 seven-element lens with EIS is also included with the sensor.

Sharp is no stranger to out-of-the-box sensor creativity. At the back, the Aquos R2 had two dedicated cameras, one for stills and the other for recording. In addition, the Aquos R3 had two notches between a 120Hz camera. 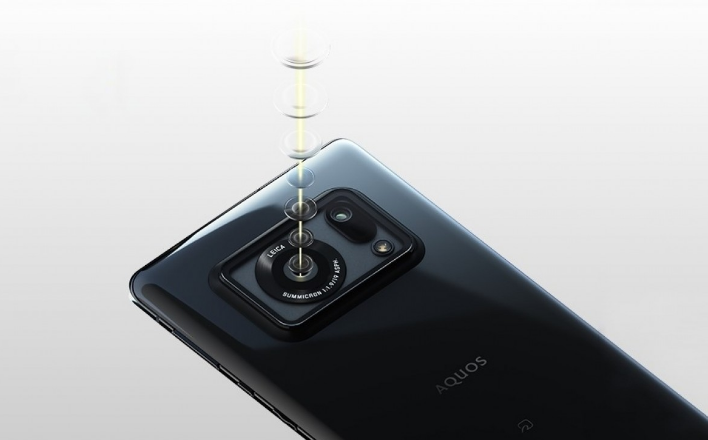 In terms of hardware, the Sharp Aquos R6 is a step up from its predecessors. The handset has a 6.6-inch Pro IGZO OLED monitor with WUXGA+ resolution and a scalable refresh rate of 240Hz.

Notably, it can be reduced to 1Hz when required, preventing excessive drain on the 5,000mAh battery. Sharp also claims that the monitor has a maximum brightness of 2,000 nits, which is said to be the greatest peak brightness of a smartphone display to date.

It also includes Qualcomm’s 3D Sonic Max ultrasonic fingerprint sensor and a 12.6MP selfie camera hidden behind a cutout. The Snapdragon 888 processor is present, along with up to 12GB of RAM and 128GB of internal storage. Also, you get a MicroSD expansion slot to expand the storage. 5G networking, Bluetooth 5.2, and Wi-Fi 6 are all included.

However, there are several gaps. It does not have an IP68 rating like other modern flagships, but it does have an IPX5/8 rating for water and dust safety. Wireless charging is also unavailable on the Aqua R6. However, it does have NFC and a 3.5mm headphone socket. Android 11 is also included.

Aqua R6 By Sharp – Pricing And When Will It Available In Markets? 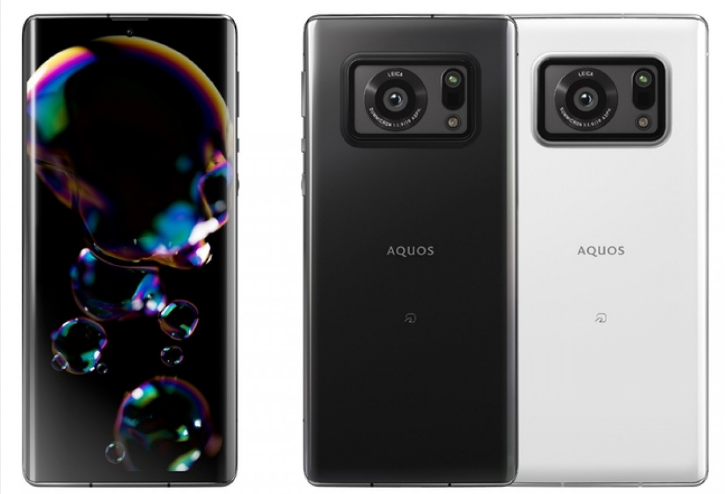 There is no news on pricing yet, but the phone is expected to launch in Japan after mid-June in black and white colorways. It is unknown if the phone will be released in other parts of the world.

Even if it doesn’t make a global debut, let’s hope the Aqua R6 opens the door to bigger camera sensors on smartphones.