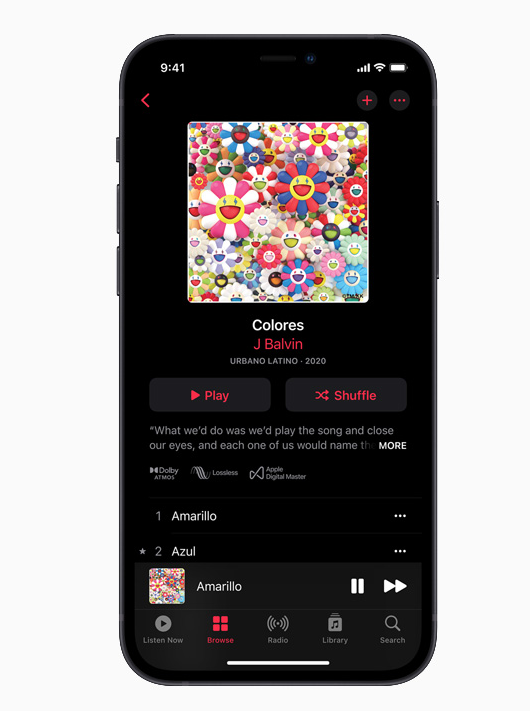 Apple Music listeners will now be able to listen to over 75 million tracks in Lossless Audio, which is how the musicians made them in the studio. These new updates will be available to Apple Music users at no extra cost beginning next month.

“Apple Music is having its largest breakthrough in sound quality ever,” said Oliver Schusser, Apple Music and Beats vice president. “Listening to music in Dolby Atmos is magical. The music emanates from all directions and sounds amazing.

We are now introducing this genuinely creative and enjoyable journey to our listeners through music from their favourite artists such as J Balvin, Gustavo Dudamel, Ariana Grande, Maroon 5, Kacey Musgraves, The Weeknd, and several more.

Subscribers will now be able to listen to their songs in Lossless Audio, which has the best audio quality. Apple Music, as we know it, is about to undergo a radical transformation.” Stated in an Apple Blog.

Spatial Audio With The Dolby Atmos Made Lossless Audio A Reality 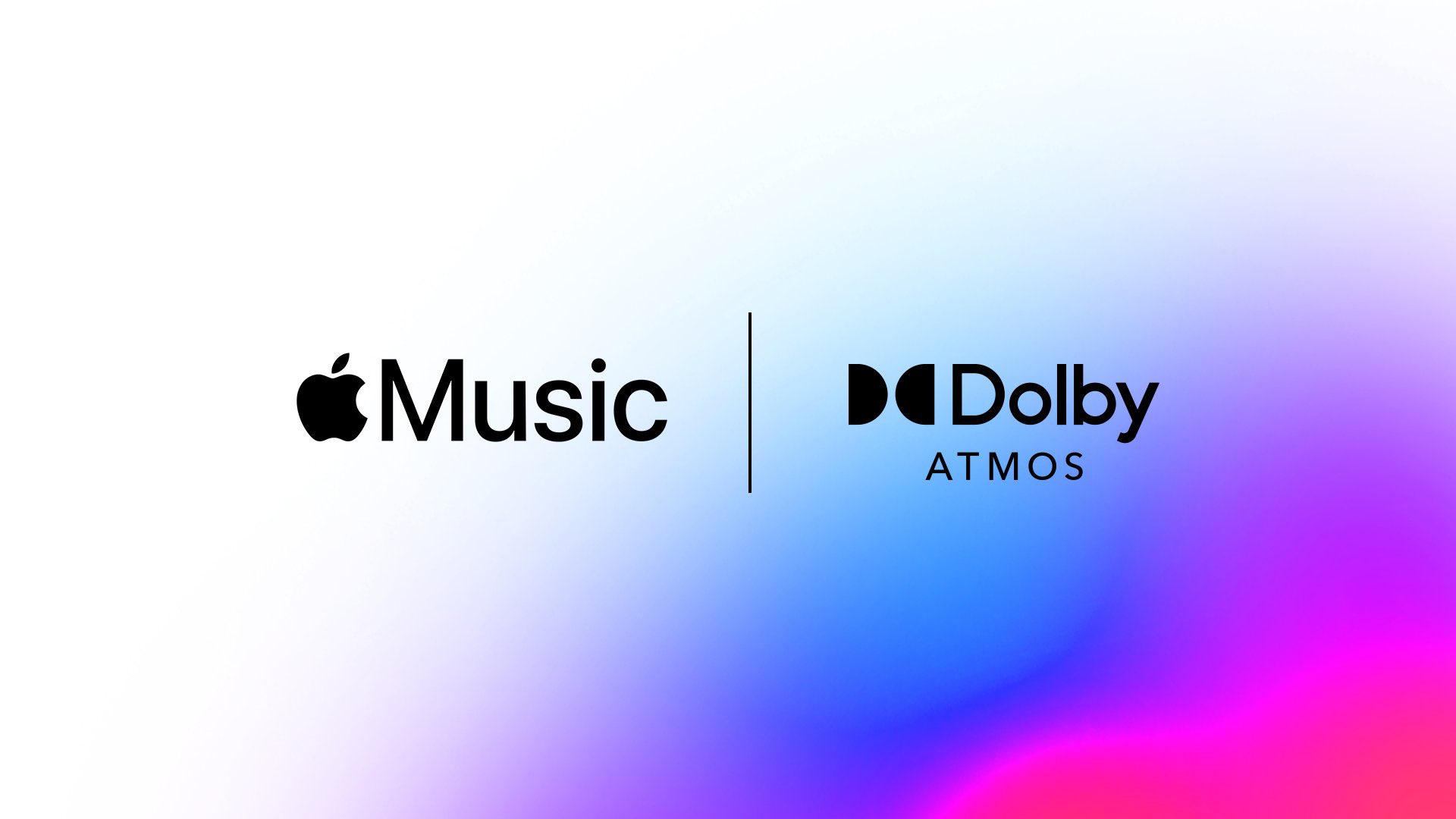 Spatial Audio With The Dolby Atmos Made Lossless Audio A Reality

Apple Music will also have Dolby Atmos support for Spatial Audio. Dolby Atmos is a groundbreaking, immersive listening environment that allows musicians to blend music so that it can be heard on both sides and from beyond. Apple Music can automatically play Dolby Atmos tracks on all AirPods and Beats headphones with an H1 or W1 chip, as well as the built-of speakers in the new iPhone, iPad, and Mac models.

Apple Music will regularly add new Dolby Atmos tracks and curate a special collection of Dolby Atmos playlists to help fans discover the music they enjoy. Furthermore, albums that are available in Dolby Atmos will be marked with a badge on the information page for easy recognition.

Subscribers will be able to listen to thousands of tracks in Spatial Audio from some of the world’s biggest artists and music from all genres, including hip-hop, country, Latin, folk, and classical, as it launches.

When more musicians continue to produce music exclusively for the Spatial Audio experience, Apple Music is collaborating with artists and labels to add new releases and the best archive albums.

Apple Music and Dolby are collaborating to make it simple for artists, producers, and mix engineers to build songs in Dolby Atmos. Initiatives include doubling the number of Dolby-enabled studios in major cities, delivering educational services, and assisting individual musicians.

“Today marks the launch of Dolby Atmos on Apple Music — a modern music experience that is changing how artists make and appreciate music,” said Kevin Yeaman, president and CEO of Dolby Laboratories. “We are collaborating with Apple Music to make Dolby Atmos freely accessible to both artists and music lovers.”

How Can We Enjoy The All-New Lossless Audio Experience By Apple?

The next dimension of sound is coming.

Apple Music’s library of over 75 million tracks will now be available in Lossless Audio. ALAC (Apple Lossless Audio Codec) is used by Apple to protect every single bit of the original audio format. This means that Apple Music subscribers would be able to hear just what the musicians made in the studio.

Subscribers using the most recent version of Apple Music will allow Lossless Audio by going to Settings > Music > Audio Quality. They will choose different resolutions for various links, such as cellular, Wi-Fi, or download.