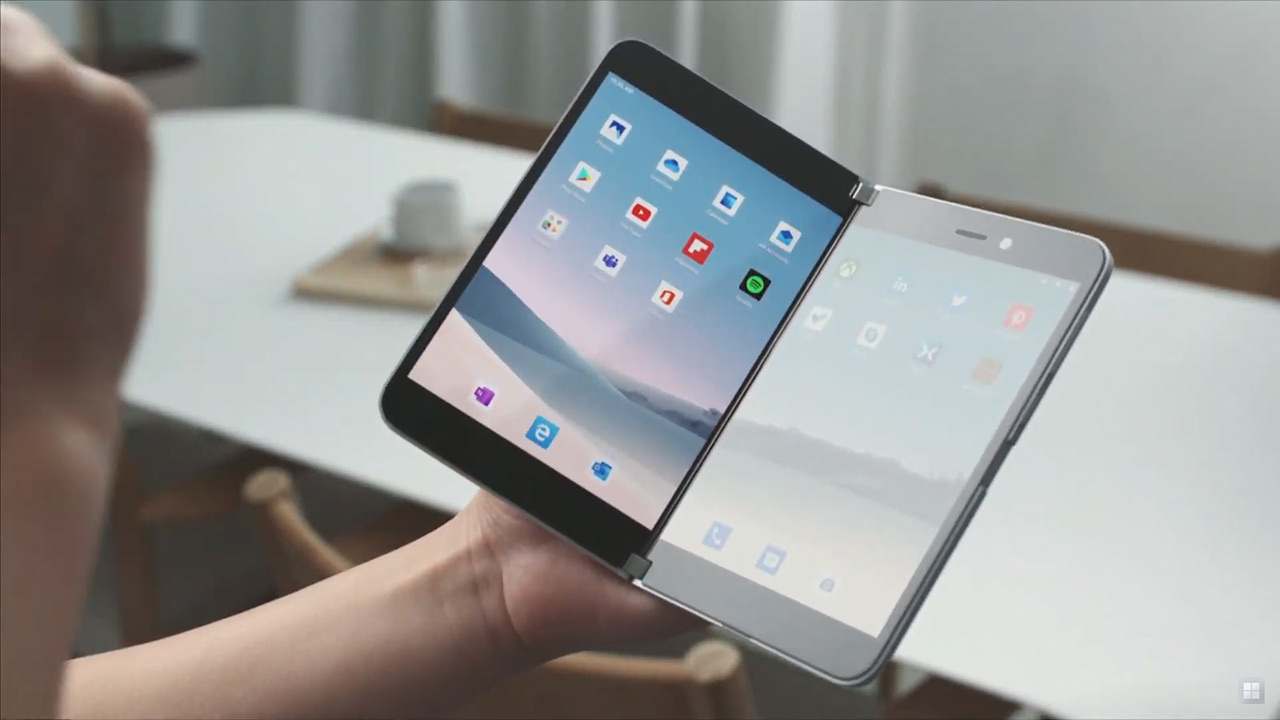 Back in May 2021, the Microsoft Surface Duo had had a big price drop, and a 50 percent discount on the dual-display tablet was offered for its new sales. Now the price has again decreased, with Surface Duo at a discount of over US$ 1000.

The first self-branded Android smartphone in the United States currently offsets 71 percent, according to a study from ArsTechnica. Although the gadget was considered the creative debut of the firm into the Android market, smartphones with a dual-display were regrettably not successful on the market. The phone was subject to a lot of criticism and short sales, such that the business fell many times, lowering its price tag. 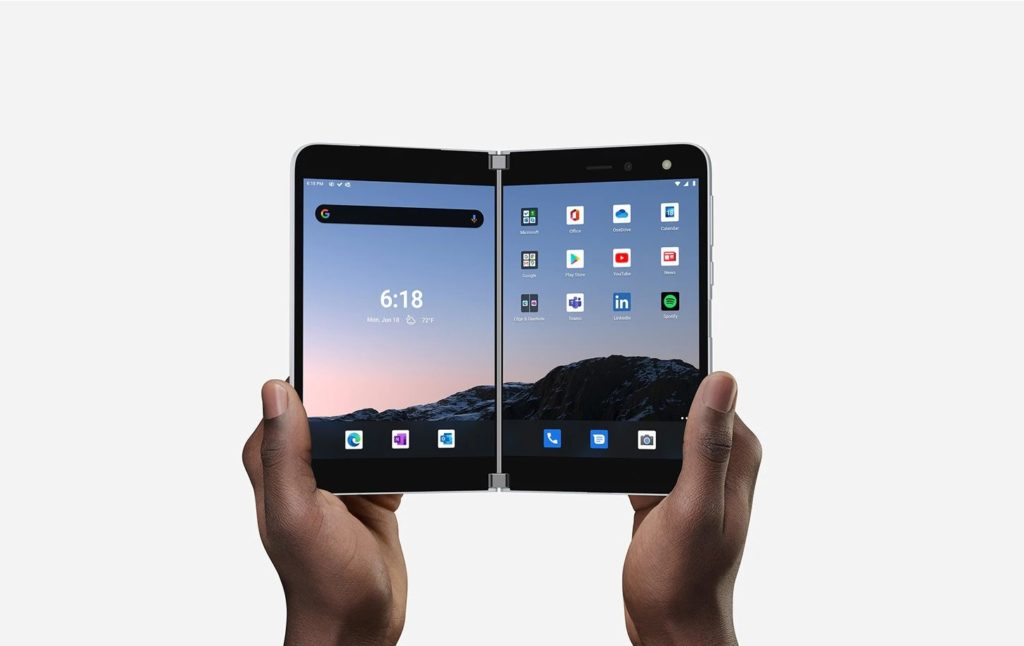 The Surface Duo is sold now through Amazon’s Woot for just US$409. This is an incredible reduction of USD 990.99 for the original price tag of USD 1399.99. This listing, however, only applies to the AT&T locked device model.

The Surface Duo started in September 2020, but in just a month, it saw a dramatic 200 US dollar price drop. The price has decreased by 50 percent within seven months.

For numerous reasons, the smartphone failed in the market, including its uncomfortable physical factor, unstable software, expensive pricing, and other difficulties. It has been driven by two five-inch screens, the aged Qualcomm Snapdragon 855, with a 4:3 aspect ratio.

The gadget may be a nice choice for Smartphone fans for 400 US dollars, however, even with this reasonably inexpensive price, it would certainly be unsuccessful. 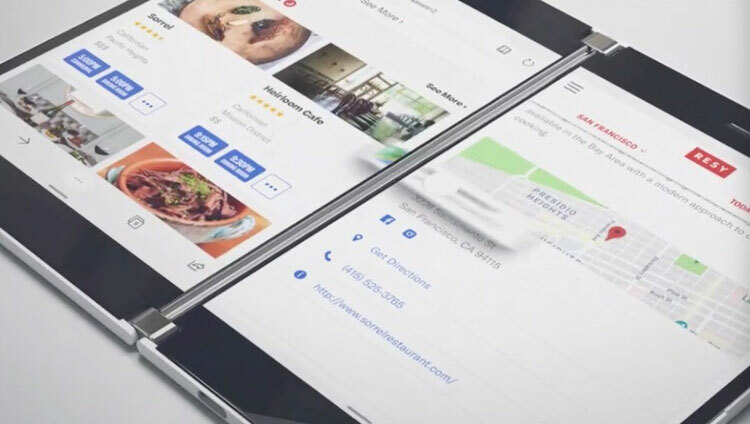 The smartphone kind is an AMOLED, 8.1-inch-size touchscreen that offers a resolution of 1800 x 2700 pixels to users. The foldable also featuring Corning Gorilla Glass 5 as well.

The smartphone type is an AMOLED capacious touchscreen with a length of 8.1″ and a resolution of 1800 x 2700 pixels.

The screen type is large. Corning Gorilla Glass 5 protects the screen. The folded display size is under 8.1″ and fits easily with the AMOLED display type in your palm.