Moto To Unveil Moto G Fusion Series Smartphones, Moto G60 & Moto 640 Fusion On 20th April In India The Moto G60 and Moto G40 Fusion smartphones will be launched in India on April 20, according to the manufacturer. The phones are about to go on sale on Flipkart, and the company has now shared important details about the two smartphones on social media. Here are complete details on specs, features, and expected pricing. 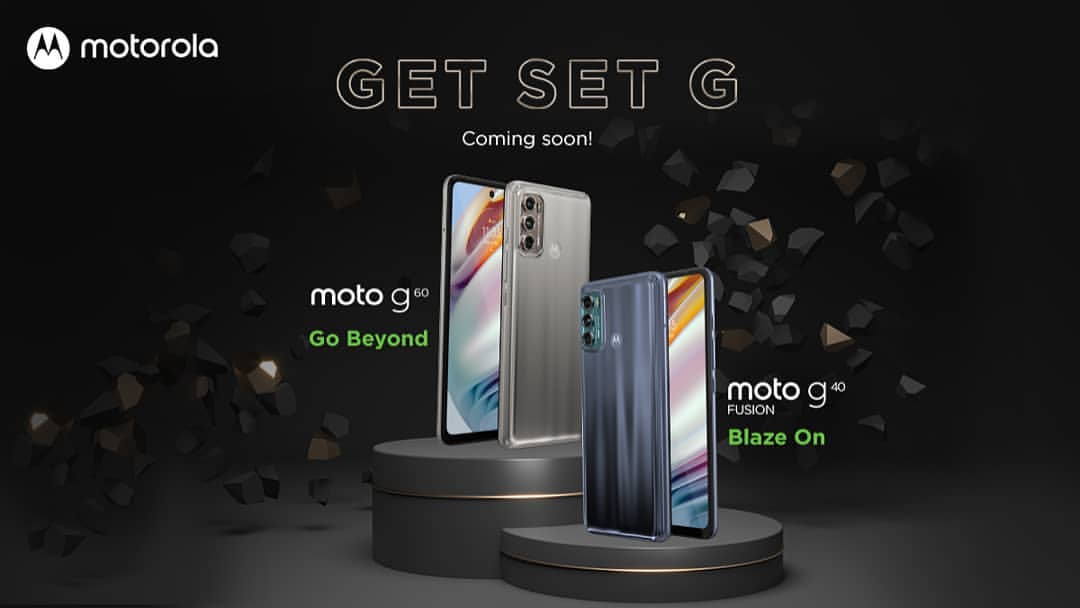 Motorola India has announced that the Moto G60 and Moto G40 Fusion will be launched in India on April 20 via the e-commerce portal Flipkart. On the e-retail website, a dedicated Moto G-series (Notify Me) page with main specifications and information for the Moto G60 and G40 Fusion is already live.

Motorola India announced the Moto G60 and G40 Fusion names earlier today. The device’s launch date in India has now been announced by the manufacturer.

The Moto G40 Fusion and Moto G60 will be released in India on April 20 at 12 p.m. IST, according to a couple of tweets from the brand. Motorola is well-known for its partnership with Flipkart, and these devices will be available on the e-commerce site as well.

Motorola has confirmed a few specifications for the Moto G40 Fusion and G60, in addition to the launch date. 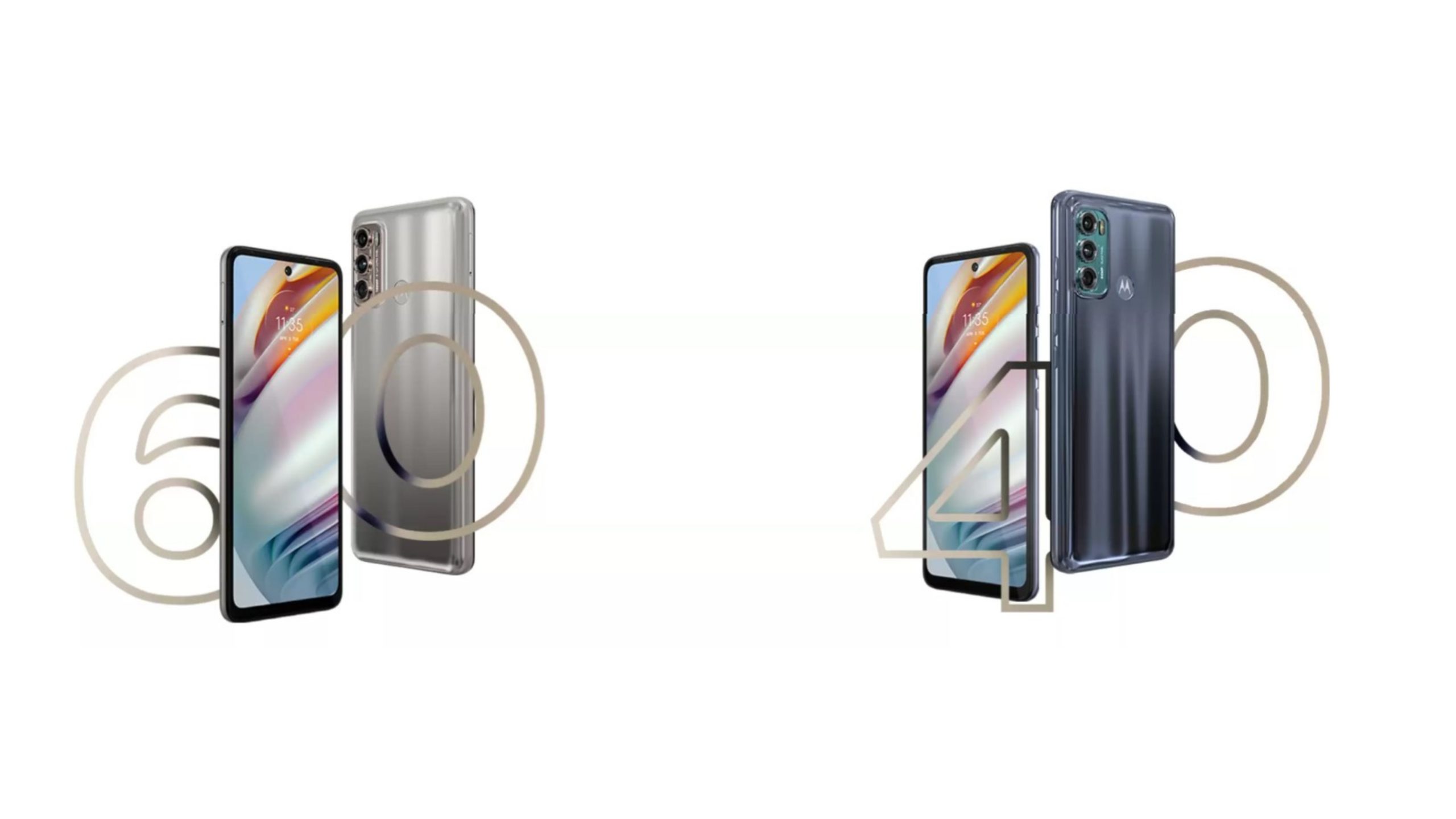 These devices tend to add flagship-level features to the luxury budget market, such as a 120Hz touchscreen, a 108MP sensor, and more. In India, the Moto G60 and Moto G40 Fusion will contend directly with the Realme 8 and Redmi Note 10 Pro series in the sub-Rs 20,000 price range. 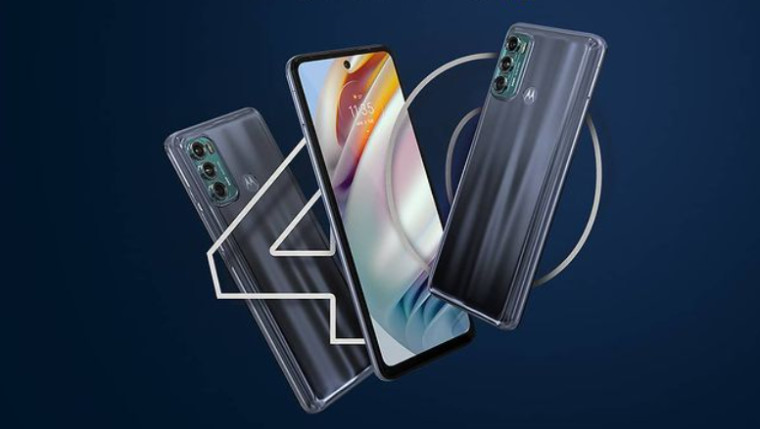 The phones have a focused punch-hole cutout, and the G60 has a 32MP selfie sensor confirmed.

Furthermore, the Qualcomm Snapdragon 732G chipset will be included in each of these units. According to recent Geekbench lists, the Moto G60 will have 6GB of RAM, while the G40 Fusion will have 4GB.

These devices will run Android 11 with some Moto tweaks and the company’s ThinkShield business-grade security solution layered on top.

In terms of architecture, the Moto G60 and Moto G40 Fusion are very similar. On the back, a physical fingerprint reader is baked into the Moto logo. Both phones have a triple-camera configuration on the back. 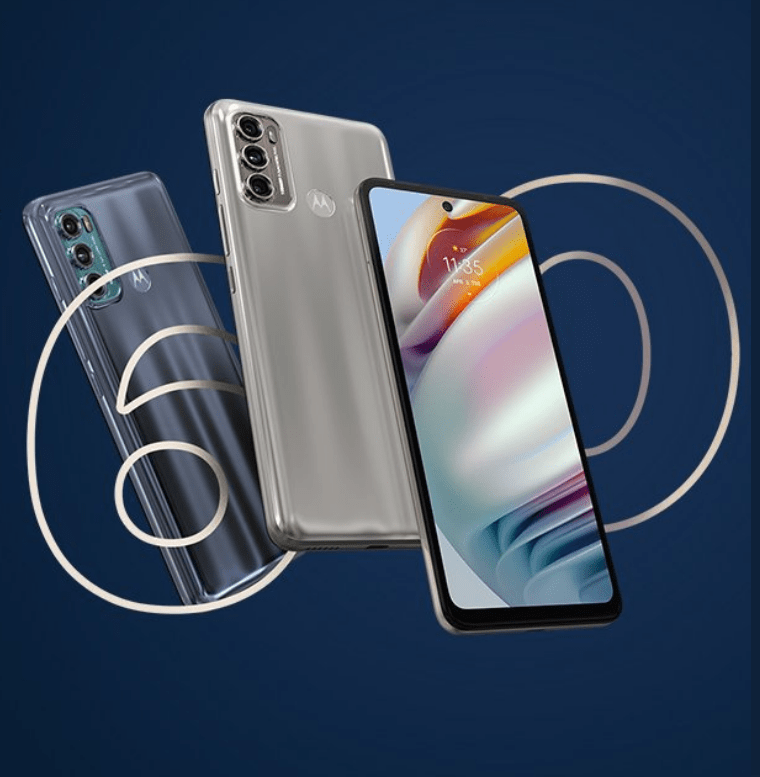 The 108MP Samsung ISOCELL HM2 sensor will be used on the G60, while the G40 Fusion will have a 64MP main sensor. Onboard is an 8MP ultra-wide lens that also serves as a macro lens and a depth sensor.

These high-end budget phones would also have a whopping 6,000mAh battery, which is incredible. On paper, the feature set seems to be very appealing.

Now, all we have to do is wait for the final price announcement to see how it compares to the competition.