OnePlus Reportedly Developing Item Tracker Called “OnePlus Tag” To Rival Against The Popular AirTag By Apple After the release of Apple’s popular accessory Air Tag, now Chinese giant, OnePlus is also working on a similar item tracker which will be called “OnePlus Tracker” 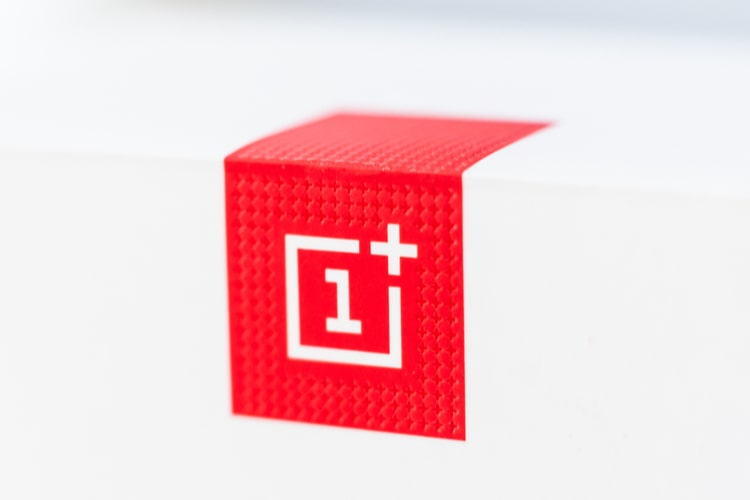 We have seen other tech heavyweights, like Samsung and Apple, jump on the bandwagon due to the popularity of Bluetooth-based trackers in the market.

They released their own item-tracking devices, Galaxy SmartTag and AirTag, earlier this year. According to a recent patent filing, OnePlus also intends to release its own Bluetooth-based item monitoring gadget, dubbed the OnePlus Tag.

According to recent sources, a patent file by OnePlus has been discovered in the wild, which cites the OnePlus Tag as well as other OnePlus goods. Mukul Sharma (@stufflistings) sent out a tweet with a graphic citing the OnePlus Tag. You can see the tweet below.

According to the patent listing (picture below), OnePlus registered it on May 18, 2021, indicating that the business has only recently begun development on the product.

Despite the fact that the patent does not reveal much about the gadget, we can anticipate the OnePlus Tag competing with AirTag and its rivals.

If this is the case, the gadget will have functionality similar to Apple’s AirTag and Samsung’s SmartTag.

There is no information on the pricing, release date, or other features as of yet. As the firm prepares to introduce the Nord CE 5G in the next days, OnePlus has yet to disclose or reveal anything about the OnePlus Tag.

However, the patent application suggests that OnePlus may release the gadget sooner rather than later in order to compete with its competitors.

Furthermore, the Bluetooth-based tracking device industry is still in its infancy, so if the business prices the product correctly, it may be able to outperform its competitors. Keep an eye out for additional updates on this subject in the coming days.

Trump’s blog comes to an end