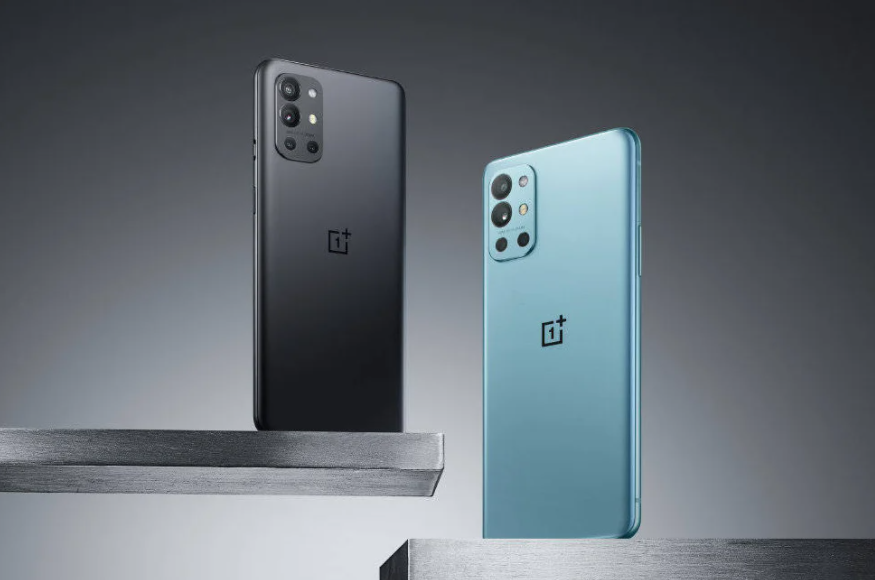 OnePlus introduced the gaming-focused OnePlus 9R 5G in India earlier this year, alongside its flagship OnePlus 9 series. We recently heard speculations that the OnePlus 9T series will not be released this year. According to recent rumors, OnePlus is planning to release the OnePlus 9 RT, a T-branded successor to the OnePlus 9R, in certain markets shortly.

Android Central reported the news, citing “internal sources acquainted with the situation.” According to the rumor, the OnePlus 9 RT will be the successor of the OnePlus 9R. On the camera and CPU fronts, the smartphone will receive modest improvements. However, it’s worth noting that the OnePlus 9 RT will most likely be the first OnePlus smartphone to run OxygenOS 12 out of the box, which is based on Android 12. 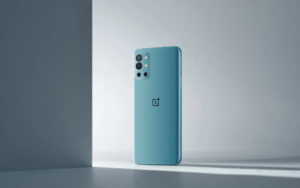 Beginning with the display, the OnePlus 9 RT would have the same 6.55-inch Full-HD+ AMOLED panel with a 120Hz refresh rate as the OnePlus 9 flagship. It will have a 2400 x 1080p resolution, over 8,000 brightness levels, and a punch-hole selfie camera.

The OnePlus 9 RT will have the same quad-camera configuration as the OnePlus 9R on the rear. According to the rumour, the 9 RT will include a 50MP Sony IMX766 lens with OIS instead of the primary 48MP Sony IMX586 sensor. It’s the same sensor that’s on the OnePlus Nord 2, which was just released. Aside from that, it’s expected to include the same 16MP ultra-wide lens, 5MP macro sensor, and 2MP monochrome lens as the 9R.

The OnePlus 9 RT will include an improved version of the Snapdragon 870 CPU under the hood. The Snapdragon 870 chipset will be overclocked in the 9 RT, despite the fact that it will not be the flagship-grade Snapdragon 888 SoC. It’ll most likely come with up to 12GB of RAM and 256GB of UFS 3.1 storage.

The OnePlus 9 RT will also come with a 4,500mAh battery that supports 65W fast charging, identical to its younger sister. However, unlike the OnePlus 9R, the forthcoming gadget will come pre-installed with the Android 12-based OxygenOS 12.

The new software will be based on Oppo’s ColorOS, but will include OnePlus stock applications as well as a few additional features. New floating windows, better privacy features, and a dedicated theme shop are among them.

There is currently no information on the pricing of the OnePlus 9 RT. However, given that the OnePlus 9R was introduced in India at a starting price of Rs. 39,999, we anticipate the OnePlus 9RT will be priced similarly. When it comes to availability, it’s scheduled to go live in October. It, like its predecessor, will be exclusive to India and China.