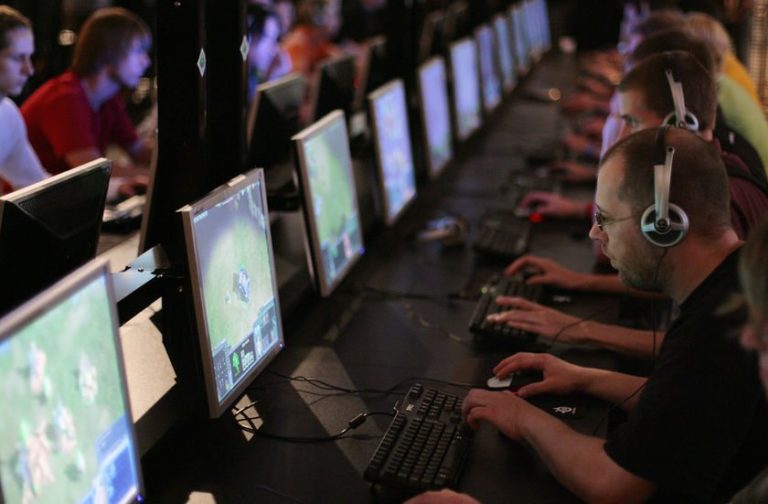 Online Gaming is one of the most recent and one of the fastest growing industries that the world has witnessed in the recent years. According to the latest Newzoo report, gamers worldwide will generate a total of $99.6 billion in revenues in 2016. Newzoo expects “the global market to grow with a CAGR of +6.6% toward 2019, eventually reaching $118.6 billion with mobile gaming at $52.5 billion”. 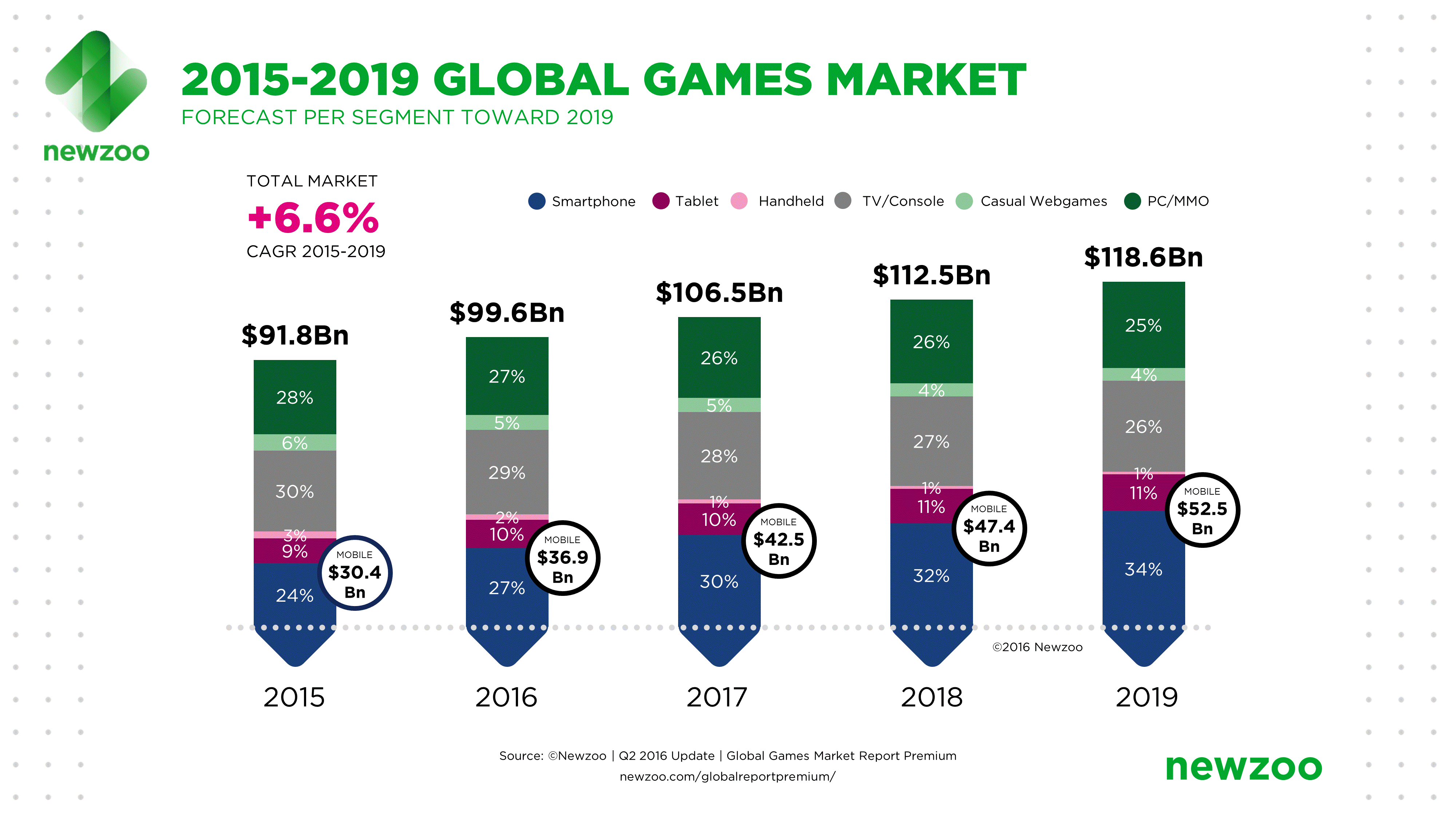 Online gaming on the other hand is a totally different topic, but one that cannot be ignored. Since the success of games like Dota 2, League of Legends and Counter Strike in their online and competitive department, more and more companies are aiming towards a more competitive take in their multiplayer aspect of the games.

A number of online gaming companies are moving towards tournaments to make their games more popular.

We all know how successful Dota 2, League of Legends and Counter Strike are in their tournaments, and how their success grows every year, but how do other games stack up with their comparison ? Over watch, a multiplayer game developed and published by Blizzard Entertainment just had its WORLD CUP, that’s right, at BlizzCon 2016. Players from 16 countries took part in this tournament at blizzcon and South Korea was its winner.

Even Hearthstone had its own championship at Blizzcon, and the winner of that took $250,000 back home. Nowadays, more and more multiplayer games seem to have these ESL, MLG tournaments with a heavy prize pool. Some of the famous games like Call of Duty, Rainbow Six Siege etc. are a part of these tournaments and the players actually make a living out of their winnings.

On the other hand, other dominant player in this space is represented by online casinos who tend to adapt to these trends and in the near future we’ll enjoy online blackjack using your favorite VR device. They offer most of types of blackjack games.  By playing these games you can develop strategies and learn new skills that might help you in other situations. With more and more games having competitive leagues of their own and the amount of multiplayer games being released, people can expect a lot of VR entertaining blackjack tournaments with nifty prize pools in the future.

Just a few years ago, the world was introduced to applications of virtual reality in the gaming industry. Thereafter, many developers started working on this concept which led to the creation of “headsets” that we see in today’s markets. Initially, these headsets made developer kits for the developers to work on and gave an idea as to how these headsets would work when they come out. This carried on for years and now, finally, most of these headsets are out in the market for everyone. Yes, the future has arrived ladies and gentlemen! 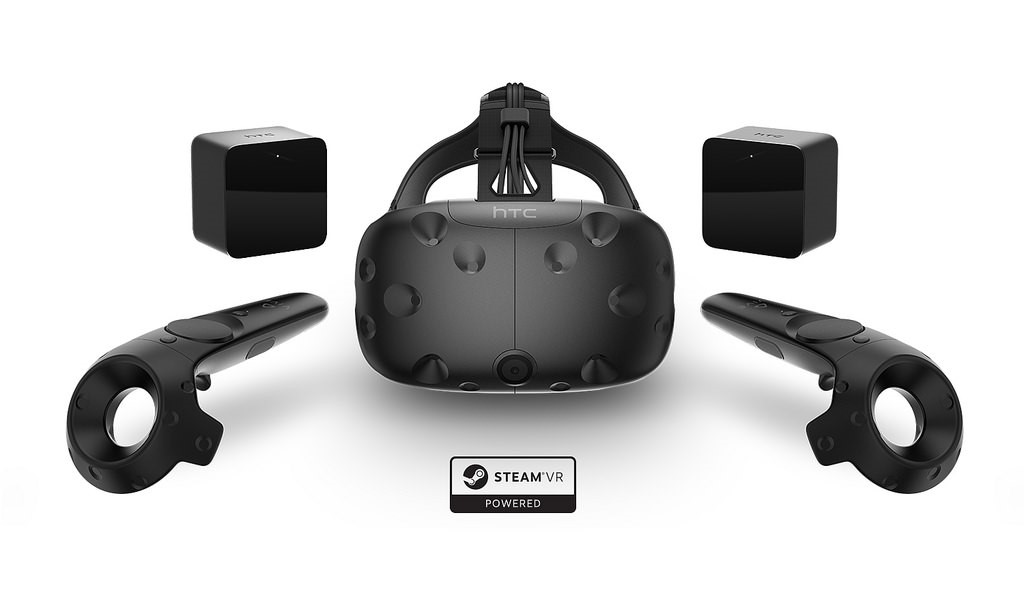 State of VR and its release

Oculus rift, one of the most anticipated virtual reality headsets, was launched back in March 2016. The HTC Vive was then released a month later in April 2016. Both of these headsets are compatible with a PC and have seen enormous success since their release. Steam, the digital distribution platform of PC games, really supported VR title when these headsets were launched back in 2016. Games like Dirt Rally, Project Cars, Serious Sam, Raw Data, VR Funhouse are a few of the most exciting games available on the VR.

On the console side of things, PlayStation has released their PlayStation VR. According to IHS market report, PlayStation is expected to sell up to 1.4 million VR headsets by the end of 2016. Even though that number is huge, it seems very possible. With games like Rise of the Tomb Raider, Drive club, EVE, Until Dawn: Rush of Blood being made available on launch, the future for PlayStation VR seems very interesting.

But out of all the VR headsets available out there, Microsoft HoloLens seems the most interesting headset. HoloLens is not a headset designed just for gaming, but has a wider scope of usability. According to Microsoft, HoloLens is the “first self-contained holographic computer, enabling you to engage with your digital content and interact with holograms in the real world around you”. Now how cool does that sound. With all the showcases and demos Microsoft has shown earlier this year, this headset seems to be pretty cool.

Related Read: Is Augmented The New Reality In Gaming ?

By now, more and more developers are interested in developing VR games titles. With the VR being new to the market, the scope of making innovative games is wide and gamers can expect a lot of interesting and unique games coming out in the near future.